Security is being bolstered at borders to ensure compliance. 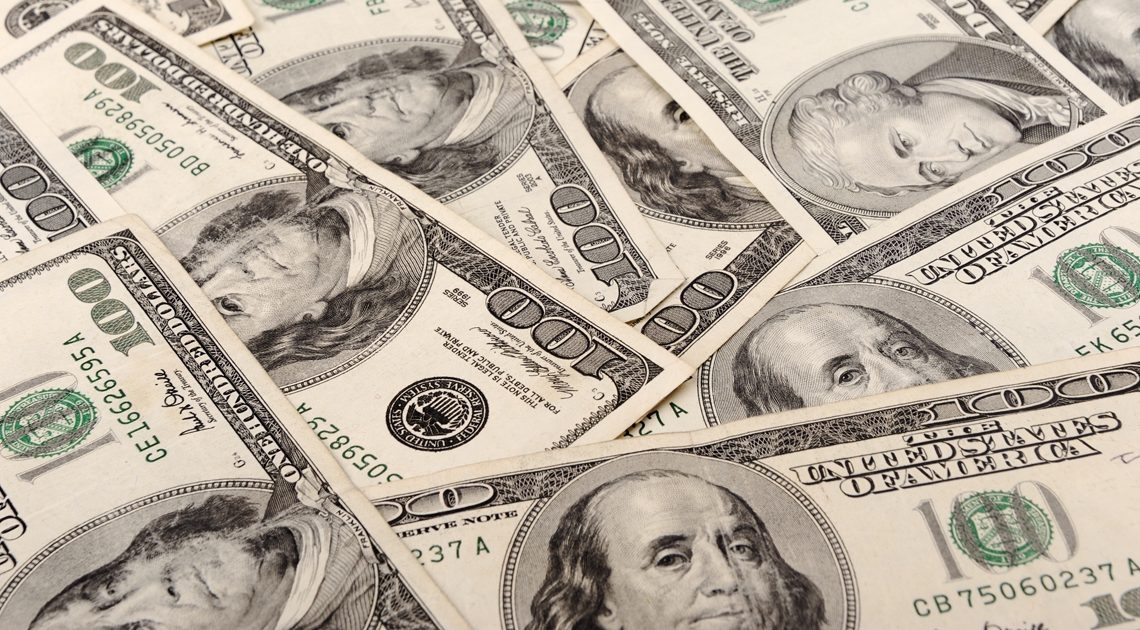 Not so fast! Kazakhstan is limiting how many dollars can be taken out of the country.

Kazakhstan has banned the export of hard currency in amounts worth more than $10,000, as well as gold and silver bullion, as it attempts to stabilize a national currency battered by the knock-on effect of international sanctions against its main trading partner, Russia.

The decree approved by President Kassym-Jomart Tokayev on March 14 in effect nullifies one important provision of the Moscow-led Eurasian Economic Union trading bloc, which allows in principle for the free movement of capital.

In a briefing on this provision, Finance Minister Yerulan Zhamaubayev told reporters that customs officials would be replaced by representatives of the border services, who will inspect people crossing state borders for compliance.

There has been insistent but not well-documented chatter among financial market insiders across Central Asia of vast volumes of hard currency flowing out of the region toward Russia, and of commensurately large amounts of rubles flowing in the opposite direction. This decision by Kazakhstan looks intended in part to prevent the kind of currency speculation those flows appear to imply.

The tenge has fallen in value against the dollar by 20 percent since Russia invaded Ukraine, dropping from 428 around that period to 511 as of March 15. The consequences are going to be felt keenly by Kazakhstan’s population as prices for imported food, clothing and household appliances surge. Inflation in February rose by 8.7 percent year-on-year, easily missing the government’s 4-6 percent target.

The National Bank has so far spent $815 million of its reserves on trying to keep the tenge on an even keel. Also, at the end of last month, the regulator announced it was switching from currency trading on the open market to a so-called Frankfurt auction method, whereby only limited bids are accepted to avoid excess volatility.

Currency trading in the private sector is officially moribund. The dollar is nominally selling at 520 tenge, although this is largely fanciful, since it has become almost impossible to buy either dollars or euros. An employee at one exchange office told Eurasianet that customers have even resorted to trying to buy British pounds, for which there is usually little demand, but that only Russian rubles, Kyrgyz som and Chinese yuan are available.

“As soon as any small amount of dollars and euros comes in, they are immediately bought up. There is no telling when these currencies will be freely available,” he said.

The black market is still alive and well though. Traders operating online are exchanging dollars for as much as 1,000 tenge per dollar.

Some have been urging caution, though. Vyacheslav Dodonov, chief researcher at the state-run Kazakhstan Institute for Strategic Studies, believes that predictions about the demise of the tenge may be premature, since, as he argued, the fundamentals of Kazakhstan’s economy still look solid.

“Because of the rise in energy prices, the volume of exports, the volume of currency inflows into the country, output in the extractive industry, accordingly, the size of gross domestic product will in general increase,” Dodonov told the news website Zakon.kz in late February.

Much has happened since that bullish forecast was made, however, and the gravity of the international sanctions imposed on Russia, and its potential implications for Moscow’s closest partners, is becoming daily more evident.

Businesses in Kazakhstan have been scrambling to devise fresh logistical solutions for import-export companies wishing to avoid becoming collateral victims of the sanctions regime. And this week, the Russian government followed through on its pledge to ban the export of grain and sugar, including to fellow EAEU members – a move that has sparked a fear of tight food supplies around the region.