Heavy-lift Proton launch craft will stop being used after 2026. 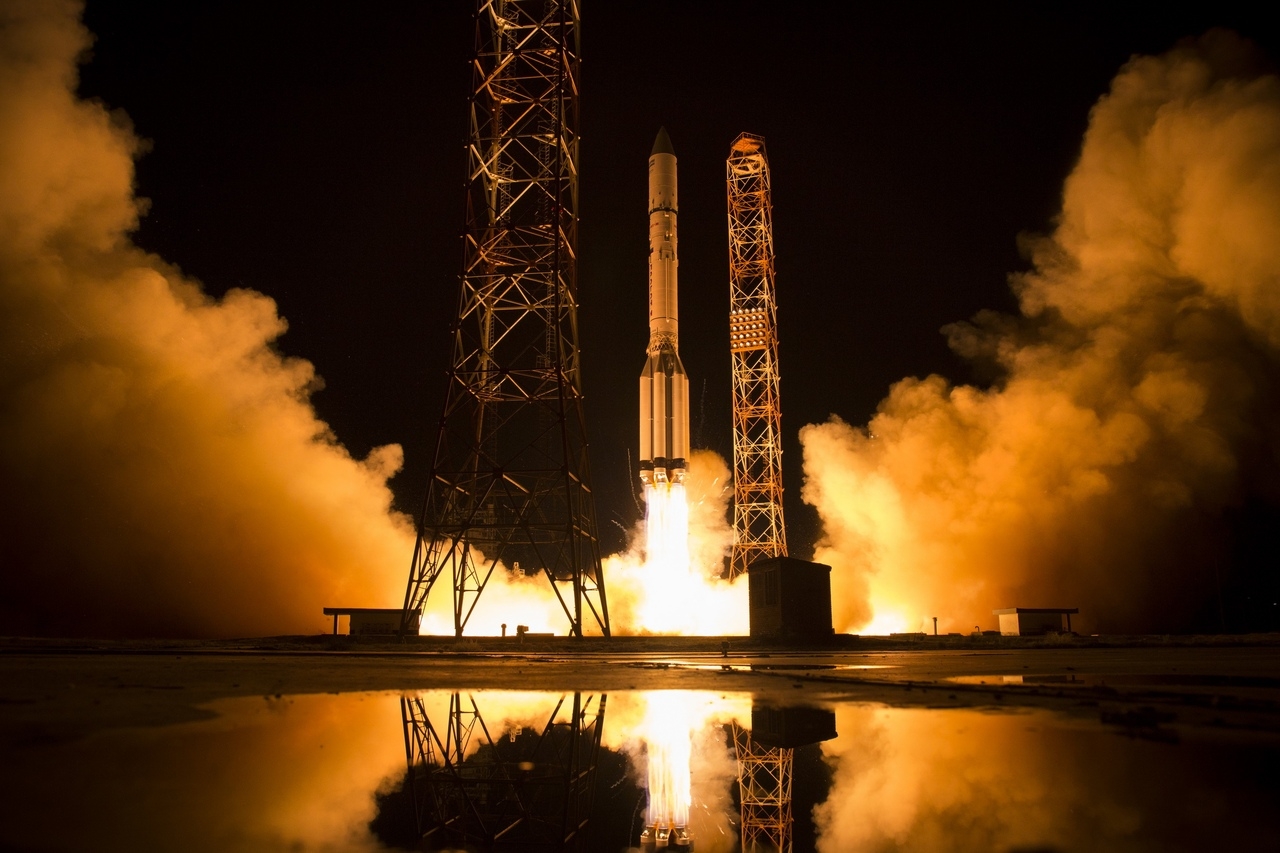 Parliament in Kazakhstan has approved an extension on Russia’s lease on the Baikonur space launch facility through to 2050, but with added conditions to limit dangers to the environment.

Presenting the agreement to parliament on May 12, Digital Development and Aerospace Industry Ministry Bagdat Musin said that Russia has committed to cutting the number of launches of its heavy-lift Proton launcher and that it will cease using the craft altogether by 2026.

The minister said a number of checks will now be run at launch time. These will include exams of soil samples around the site and health checkups on local residents. Animals and plants around the landing site of booster stages, which typically fall back to earth before the rocket reaches orbit, will be studied for any possible ill-effects, Musin said.

Kazakhstan earns around $115 million annually in rent for Baikonur. Musin said the country has made more than $3 billion off the facility over a 27-year period.

Evaluating the ecological damage wrought by Baikonur is more complicated, however. Over the years since it has been renting the facility, Russia has conducted more than 100 Proton-M rocket launches, and of that total, 11 have resulted in some kind of accident, sometimes leading to large amounts of toxic rocket fuel being spilled over large areas of the Kazakh steppe.

Nurlan Nigmatulin, the chair of the lower house of parliament, said that one priority was to amend the compensation mechanism for damage caused in such incidents.

But it is an unavoidable problem that Russia is in no hurry to be held accountable. Deputy Foreign Minister Marat Syzdykov said in parliament that although an existing agreement does make Russia liable for financial penalties, the bureaucratic procedure makes the whole process a drawn-out one.

An accident with a Soyuz FG launch vehicle in 2018 led to 22 tons of rocket fuel being spilled, but Russia has still paid out no compensation, Syzdykov said.

In fact, Kazakhstan has yet to get any money from the explosion of a Proton-M vessel launched from Baikonur in July 2013. The craft was carrying 600 tons of unsymmetrical dimethylhydrazine, known commonly by the Russian name heptyl, dinitrogen tetroxide and kerosene at the time of the accident. Kazakhstan’s Environment and Water Resources Ministry at the time estimated the damage at more than 13 billion tenge (about $86 million at the exchange rate at that time), but Russia refused to pay after three years of negotiations, citing the lack of direct evidence that any damage had been caused.