To combat inflation, the central bank has hiked interest rates despite slowing output. 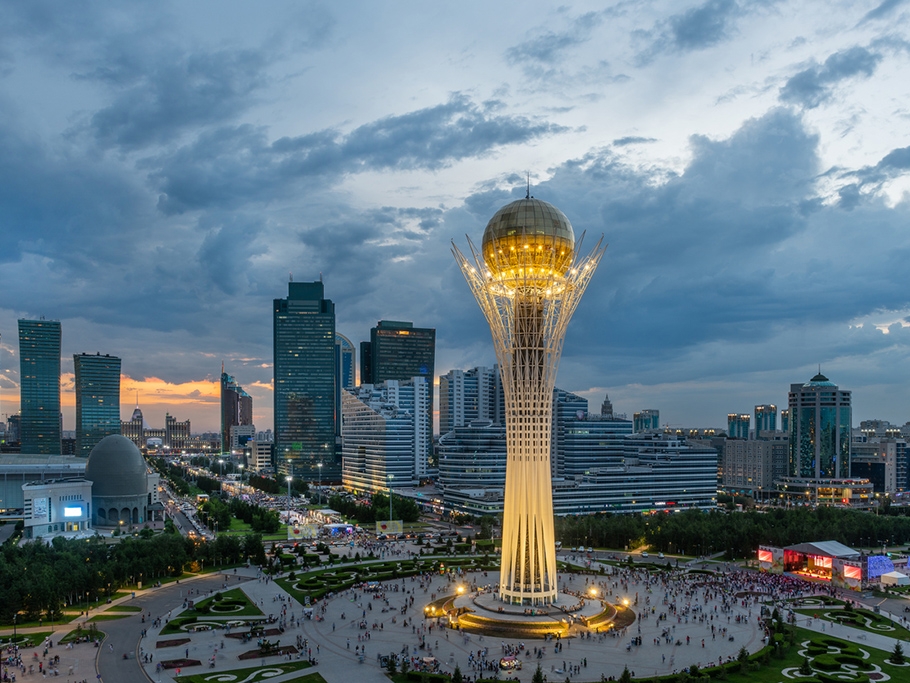 Dark clouds are moving in (iStock)

Kazakhstan’s central bank has hiked interest rates to their highest level in six years in a bid to curb rocketing inflation, caused in part by an influx of Russians fleeing mobilization.

The news highlighted the strong economic headwinds that are buffeting Kazakhstan because of Russia’s war in Ukraine. The downturn is challenging President Kassym-Jomart Tokayev’s promises to revamp the oligarchical economy as he heads for a presidential election next month.

On October 26 the National Bank of Kazakhstan increased the base rate from 14.5 percent to 16 percent, a larger rise than analysts had expected, putting borrowing costs at their highest since 2016.

Inflation is running at 19.7 percent in year-on-year terms, after exceeding forecasts to a “quite significant” degree in September, the bank said. It hopes to bring inflation back to 7.5-9.5 percent next year.

War-related factors were major drivers of inflation, from supply-chain disruptions that have forced up manufacturing costs to a “migration shock” driving up consumer prices, the bank said.

The latter was a reference to tens of thousands of Russians fleeing to Kazakhstan to escape Russian President Vladimir Putin’s mobilization order last month.

The clearest visible sign is rocketing rents for housing. But the influx is also pushing up demand for all kinds of goods and services and therefore driving up prices.

The effects of the “migration shock” would be short-lived, the central bank said, but had still “created risks of secondary effects in the form of a direct influence on inflation expectations.”

Falling output is adding to the gloomy outlook.

“A slowdown in business activity is taking place mainly on account of weak dynamics in the extractive sector,” the central bank said. But on the bright side, non-extractive sectors including manufacturing, construction and retail were buoying the economy.

The rate rise will further suppress business activity by making credit more expensive, Galymzhan Pirmatov, the National Bank chairman, acknowledged. But the priority was “to curb runaway price rises,” which impacted the most vulnerable.

Poverty, poor living standards and socioeconomic injustice were among factors that brought tens of thousands of protesters out in January in what turned into deadly civil unrest.

Tokayev’s promises since then to overhaul the economy to make it more equitable and root out crony capitalism have become louder as Kazakhstan heads for a snap presidential election next month, although his victory is assured.

But as his team battles the devastating economic effects of Russia’s war, delivering on these promises has become even more challenging.