The plan is to shoot 80,000 of the antelope in the west of the country. 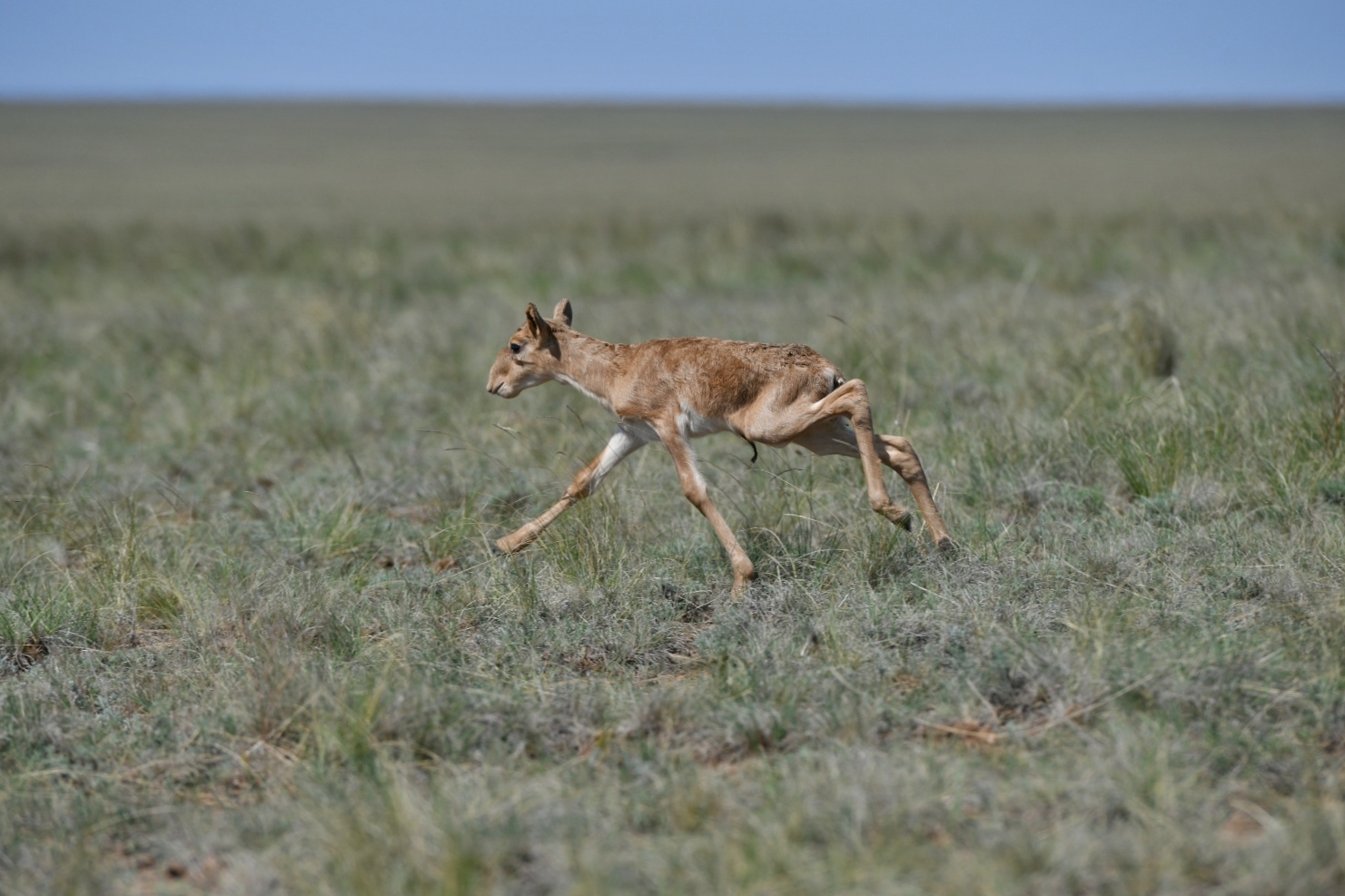 The authorities in Kazakhstan have announced plans to conduct a cull of saiga antelopes in response to complaints from farmers that the endangered animals are causing damage to crops and pastures.

Serikali Brekeshev, a representative of the Ecology, Geology and Natural Resources Ministry, said on June 29 that 80,000 of the animals, an amount that constitutes around one-tenth of the antelope’s total population in western Kazakhstan, will be killed.

The cull proposal is horrifying animal preservationists, although the perceived necessity for it in the first place seems to suggest that efforts to restore saiga numbers in recent years have met considerable levels of success.

Brekeshev said the plan for the mass shooting of the animals was devised in consultation with specialists and had been adopted as a last-resort measure to avoid instances of contact between the antelopes and farm animals.

“In the West Kazakhstan region at the moment, saigas are not only entering pasturelands, but also cultivated lands. This is most certainly a problem,” he said.

The complaints of farmers began in earnest last year, and the situation is reportedly getting worse.

“[Last year], we could at least chase them away, there weren’t that many of them. This year there are more of them. And now half of my fields are ruined,” Bauyrzhan Sabanov, a farmer in the Zhanibek district of the West Kazakhstan region, told RFE/RL’s Kazakh service.

Brekeshev did not specify who would be responsible for executing the cull, which will be done by means of shooting. He did note, however, that the carcasses will be dispatched to meat-processing plants.

Even as the controlled cull is taking place, the current ban on saiga hunting is to remain in place until 2023, the state forestry and wildlife commission has said.

The saiga population has been under assault on two fronts.

On one hand, there are the poachers who hunt the animals for its horns, which are prized on the black market for their putative medicinal properties. Anybody caught poaching in Kazakhstan is liable to be punished with up to five years in prison. Acting violently toward state rangers incurs a 10-year prison sentence. In February 2020, a court sentenced three men to life in prison for beating 52-year-old gamekeeper Nurlan Nurgaliyev to death the year before.

Another factor that has at times driven the saiga population to the verge of near-extinction has been the periodic mass die-offs. In 2015, officials reported that roughly 134,000 saigas had died as the result of a disease that provoked high fevers, painful swellings and shortness of breath. There have been several waves of such die-offs over the years and scientists have never reached a definitive consensus on the cause.

Population numbers have bounced back, however. Ecology Ministry officials say the population of saiga antelopes this year exceeded 1.3 million, up from a vanishingly small 50,000 in 2006. Kazakhstan’s population accounts for around 95 percent of the total.

Conservationists have criticized plans for the cull. Alyona Krivosheeva, director of conservation programs at the Association for the Conservation of Biodiversity of Kazakhstan, says she is doubtful about the scale of reported damage being caused by the antelope.

Krivosheeva expressed concern that the kill-off might trigger a surge in poaching activity. Something similar occurred in the 1970s, when farmers were given the green light to hunt the animal, leading to a halving of its population in the space of a year, she told RFE/RL.

“Basically, the saiga has always lived here. It was people who invaded and expanded cultivated areas and pastures, taking land away from the saiga,” she said.