Russian space chief Dmitri Rogozin has indicated that developers of a craft being designed for the pad will have to work around sanctions. 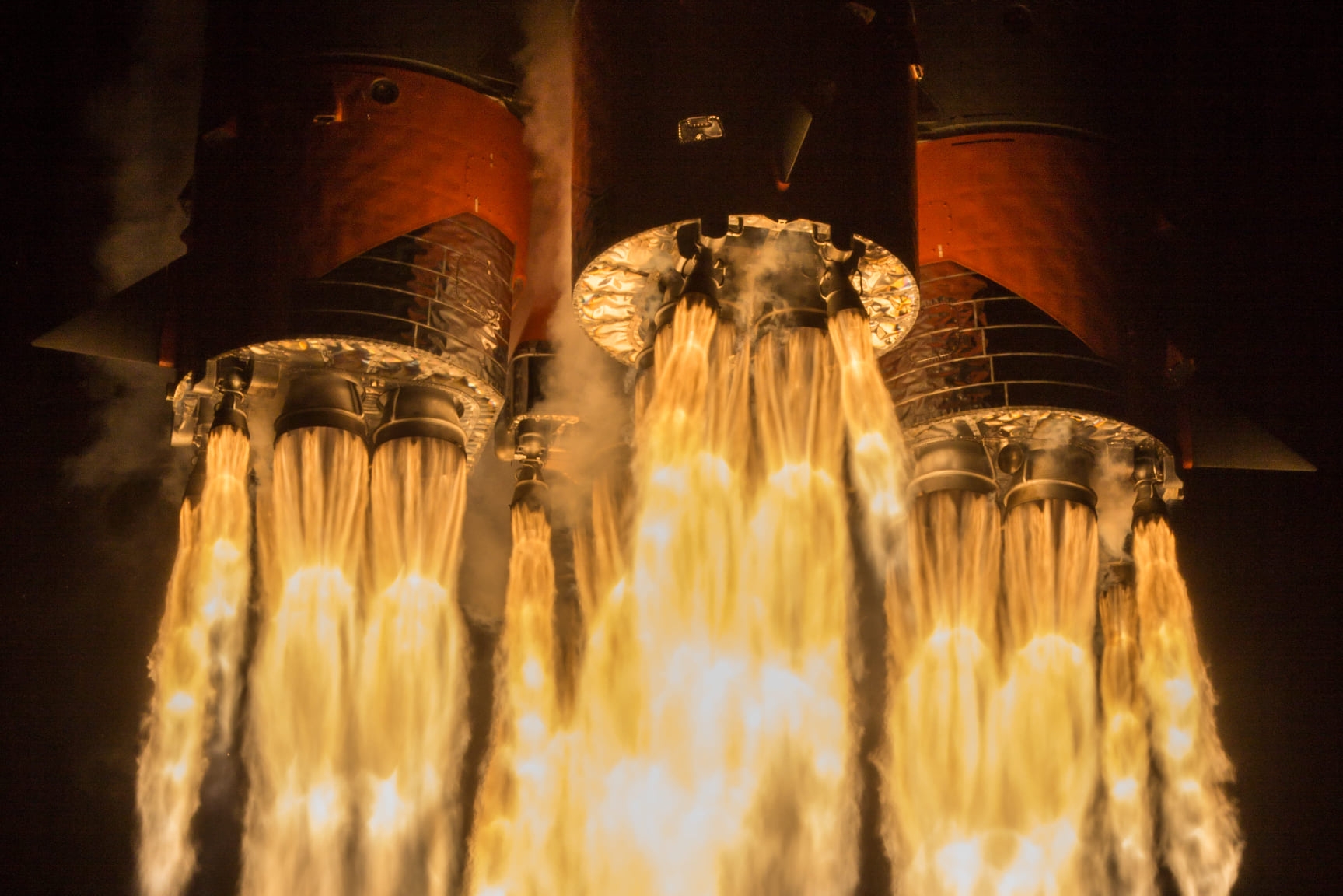 Russia's war is fueling yet more delays at Baikonur. (Roscosmos)

The minister in charge of Kazakhstan’s space industry has said the start to joint construction with Russia of a new launch complex at the Baikonur spaceport is now not expected to begin before the end of 2022.

Digital Development, Innovation and Aerospace Industry Minister Bagdat Musin told reporters on June 28 that although plans for the site have not changed, “the deadline has slightly shifted.”

Although Musin did not spell out the causes for the fresh delay of a project that has been almost 20 years in the making, there is every indication that sanctions against Russia are to blame.

Officials from TsENKI, the division of Russian space agency Roscosmos that is responsible for launches, met in May with management at the Baiterek joint venture building the new launchpad to review how to “reduce risks” caused to the project by the sanctions.

The intended purpose of the new platform, currently dubbed Baiterek, is to launch Soyuz-5 vehicles, which will run on relatively clean naphthyl fuel, instead of the toxic heptyl required by the heavy-lift Proton rocket currently used to carry heavy cargo into space.

Spills of heptyl rocket fuel over Kazakhstan’s land in the past have bred strong resentment over operations at Baikonur, which is under lease to Russia until 2050. Moreover, Kazakhstan has seemingly struggled to secure adequate compensation for these incidents.

Progress on the Soyuz-5 project is also uncertain, however, and that may well account for scheduling complications.

As Dmitri Rogozin, head of Russia’s space agency Roscosmos, explained in an interview earlier this month, whereas Baiterek is a fully Kazakhstan-funded operation – even the launchpad site is not included in Russia’s lease of Baikonur – Soyuz-5 is a fully Russian project.

Rogozin said in the interview that development of the spacecraft should be finished by 2023, but indicated that progress there too may be disrupted by the sanctions regime.

“Under the condition of the sanctions imposed on Russia, we are seeking solutions for how to make that happen, and we need to work out the legalities. But it will fly come what may,” he said.

One prospect that has become far more remote is that the launchpad will be named after Kazakhstan’s former president, Nursultan Nazarbayev. Musin floated that idea back in mid-December, when Nazarbayev was still very much in favor. Since the political unrest that rocked the country at the start of this year, however, the former leader’s star has been on the wane, making it likely that the government will quietly back away from the idea of lending his name to the pad.

Construction of the new complex has been serially delayed since an initial agreement on the project between Kazakhstan and Russian was reached in 2004. Cost estimates have ballooned around sevenfold to $2 billion as the joint developers failed to agree on what launch vehicle was to be used at the facility.