Historic efforts to combat the problem bring back memories of a dark episode in the country's history. 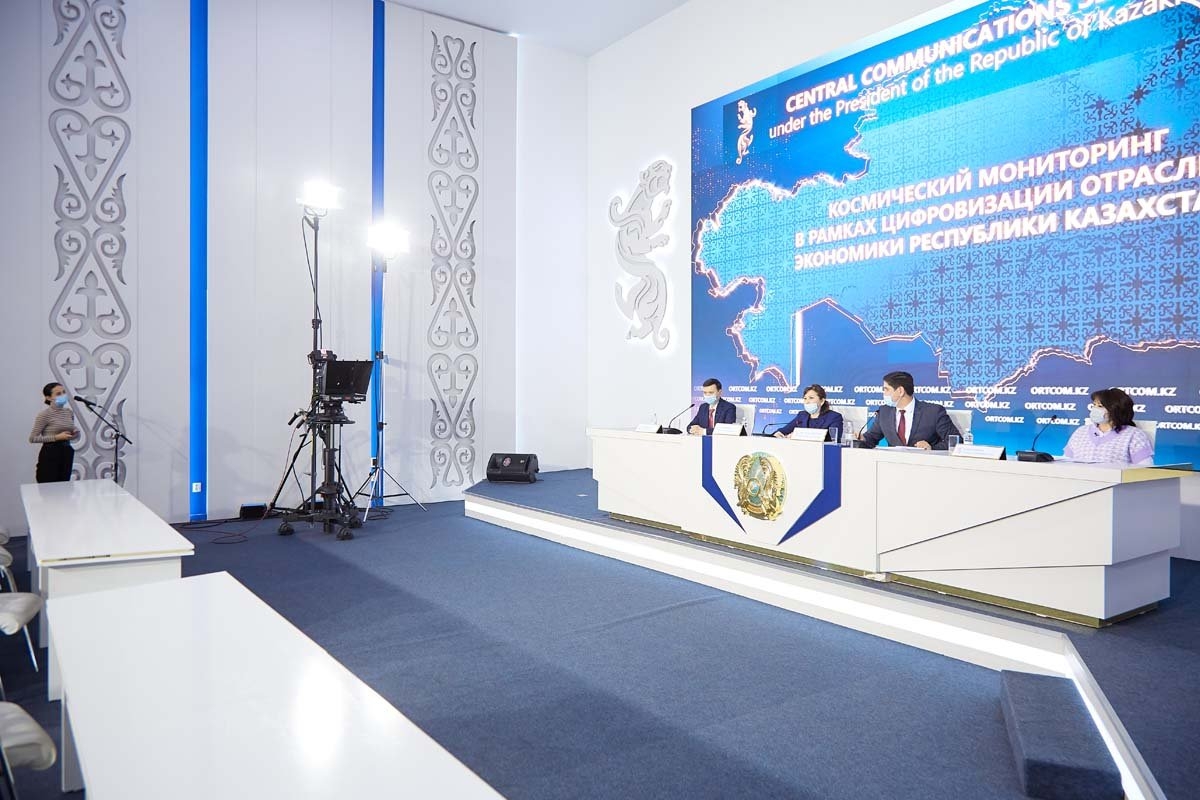 Authorities in Kazakhstan have said that satellite monitoring of more than 500 cities and villages across the country have revealed evidence of illegal squatting on 400,000 separate sites.

Activists note that many people resort to occupying land without authorization as the lawful procedure for securing land deeds has been distorted by corrupt practices.

The scale of the squatting phenomenon was made public at a press conference given on December 6 by the Digital Development, Innovation and Aerospace Industry Ministry.

“We look at high-resolution satellite images and see buildings beginning to appear and construction work underway, but this land is not recorded in the state land registry,” Baubek Oralmagambetov, head of the ministry’s Aerospace Committee, told reporters. He said the information was being handed over to the General Prosecutor's Office for further investigation.

Thoughts of heavy-handed attempts to clamp down on unauthorized settlements quickly bring to mind one of the darkest chapters in the country’s history, however.

In the summer of 2006, city hall in Almaty declared it was planning to demolish hundreds of illegally built homes in the city’s Shanyrak microdistrict. The operation met stiff resistance from residents. Many were injured in the ensuing clashes and one police officer was taken hostage and was later doused with gasoline and set alight.

One of the four people imprisoned on murder charges included Aron Atabek, a dissident poet. A court released Atabek, who never admitted to any of the accusations leveled against him, from prison in early October. He was severely ailing at the time and had been diagnosed with COVID-19. On November 24, he died with heart failure.

The Prosecutor General's Office has in earlier remarks on the issue of land squatting attributed the problem to corruption in local government. Officials would, in exchange for bribes, draw up forged documents appearing to legitimize claims to plots, prosecutors say. In 2016, the government tried to combat the phenomenon through an information campaign to educate the public about land legislation and the best ways to avoid fraudulent activity.

For activists, however, the finger should not be pointed at people driven by lack of viable options to occupy land. Galym Ageleuov, head of the Liberty human rights foundation, argued in an article for the Cabar.Asia news portal in September that it was local government administrations themselves that were breaking the law by selling plots of land to “wealthy outsiders, politically influential people and oligarchs,” instead of distributing them free-of-charge on a first-come first-serve basis to the neediest.

The solution, Ageleuov wrote, was to involve citizens more closely in the running of government at the local level as a way of reducing corruption.

“Otherwise, we will see the continuation of the enrichment of a narrow group of people and the deprivation of rights for the local population, and [Kazakhstan] will rapidly turn into a degenerating state,” Ageleuov warned.