Russia has already shows signs of bridling at military cooperation between Nur-Sultan and Ankara. 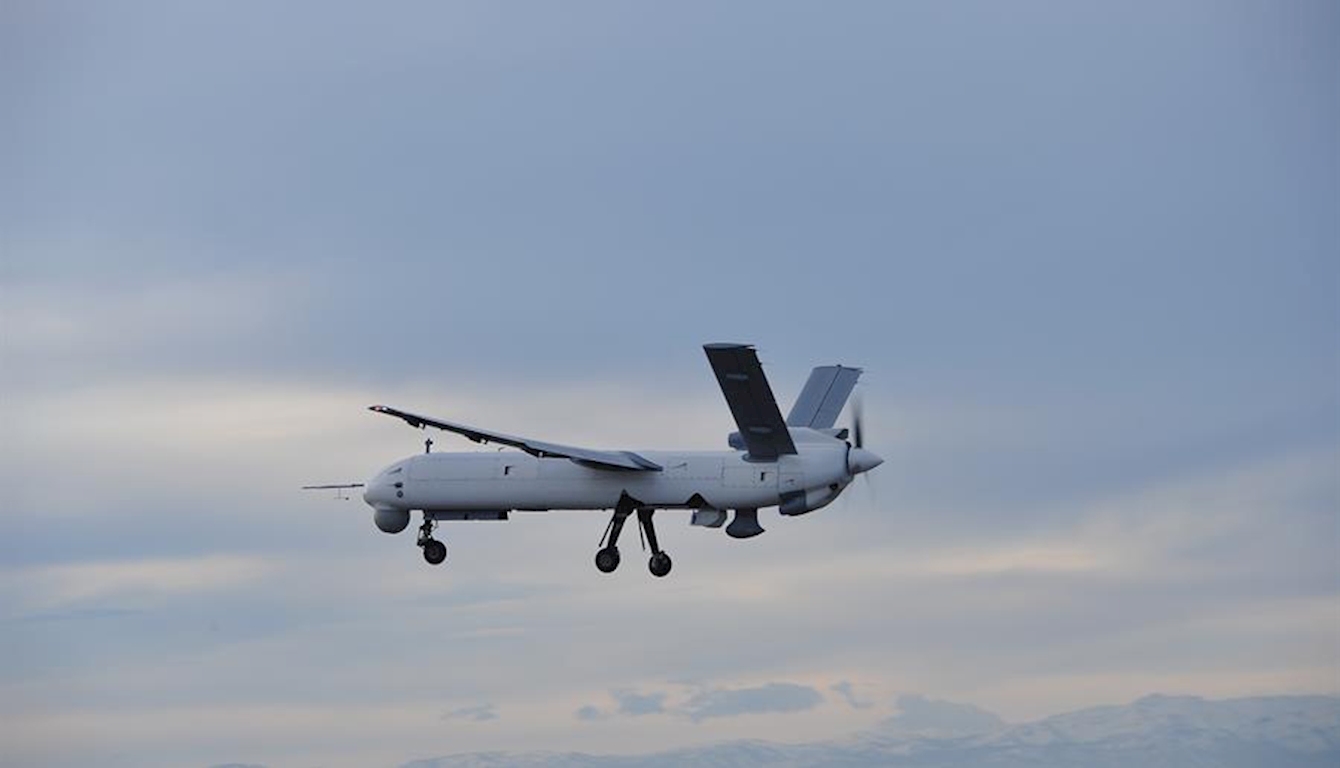 This arrangement between Turkey’s TUSAŞ and Kazakhstan Engineering was among several military cooperation deals inked during President Kassym-Jomart Tokayev‘s visit to Ankara this week.

This marks an important precedent as Kazakhstan will become the first country outside Turkey to produce its own ANKA drones.

In November, Turkish news agency Anadolu reported that TUSAŞ was poised to deliver three ANKA drones to Kazakhstan by 2023. It appears that deal has now been superseded by this agreement, however.

Eyes will now be on Russia, which may look with irritation and suspicion at how NATO-member Turkey is bolstering defense ties with a country that Moscow sees as a near-exclusive object of its security guarantees. There was an early indication of irritation in February, when the Russian state-owned Sputnik news agency criticized Nur-Sultan’s intent to purchase Turkish drones as a step toward "forming military-technical dependence" on NATO and "creating vulnerabilities in likely theaters of war" that could "harm collective security."

“In a crisis situation, the possibility of remote modifications [to the drone] and even the [Turkish company] turning off the UAV’s combat mode through satellite communications cannot be ruled out,” the Sputnik article opined, describing the ANKA drones as a “Trojan horse.”

Kazakhstan, meanwhile, may have its own reasons for wanting to limit its exposure to Moscow, which is the main supplier of weapons to the region.

Russia has done little foster loyalty. Nervousness is generated by frequent and unfounded allegations by chauvinist Russian pundits and politicians about ethnic Russians, who account for almost 20 percent of Kazakhstan’s overall population, facing discrimination from ethnic Kazakhs. Those complaints echo similarly baseless allegations made over the years of Ukrainian mistreatment of Russian speakers that have ultimately served as justification for the ongoing war.

As Russia’s aggression in Ukraine drags on, some wonder if prospects are improving for the pan-Turkic lobby in Central Asia, which advocates for the region to build closer relations with its linguistic brethren in Turkey. Experts are skeptical, though. Political analyst Ivan Preobrazhensky told RFE/RL’s Kazakh service, Radio Azattyk, in an interview published on May 10 that Turkey, as a member of NATO, was in no position to provide Central Asian nations with direct military assistance without a consensus in the defense bloc.