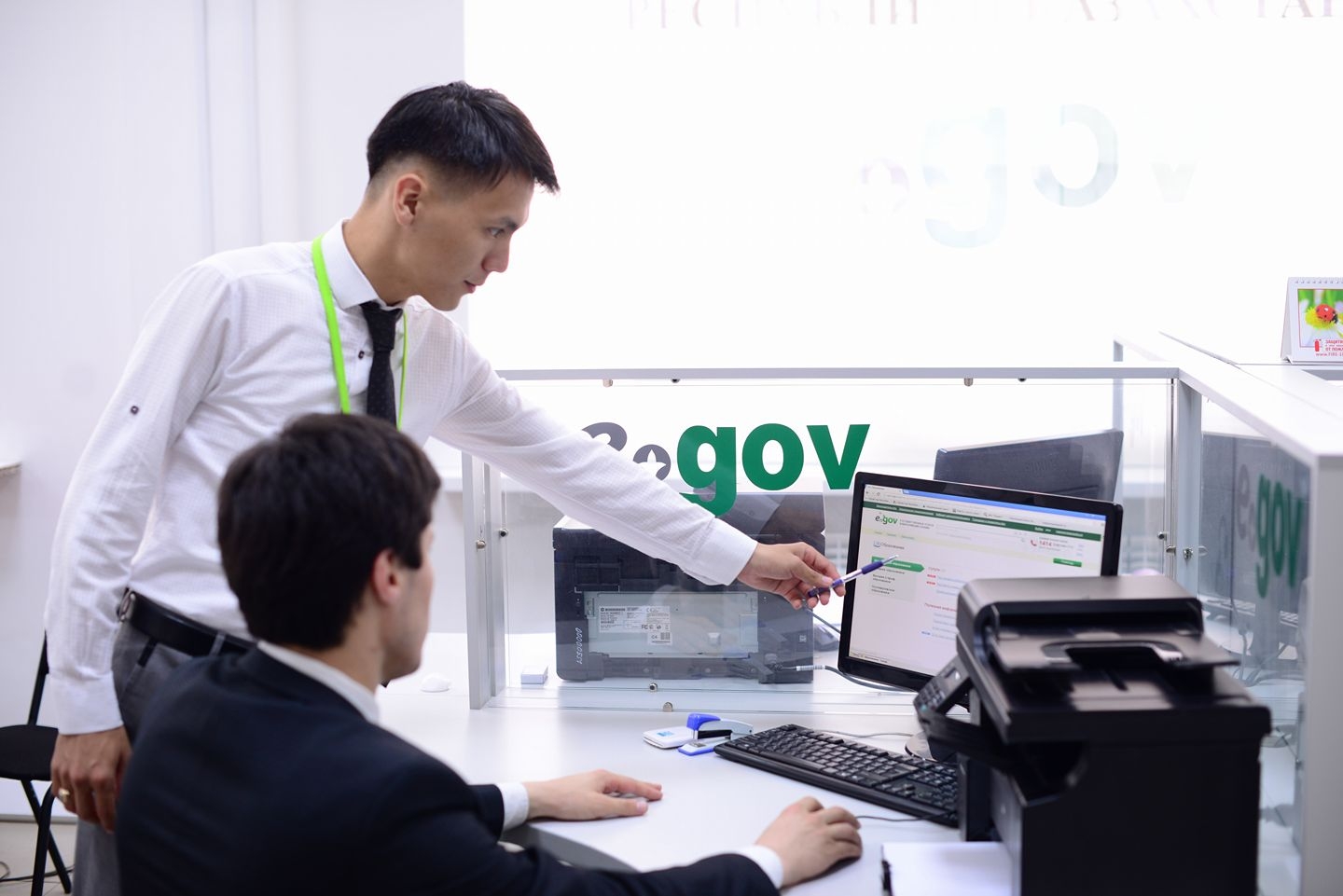 Site-seeing: This one is allowed. (Photo: Kazakhstan Information and Communications Ministry).

Security agencies in Kazakhstan have been given official permission to do what they have been doing for years already — to block internet websites.

According to a government decree adopted on October 28, the General Prosecutor’s Office, the National Security Committee, the Interior Ministry and the Defense Ministry are authorized to bar access to online resources during what the document describes as “emergency situations.”

Communications services affiliated to the government and the president’s office are exempt from the rule.

The decree has been received coolly by local media.

The reaction prompted Information and Communications Minister Dauren Abayev to defend the decree in a Facebook post on October 30 in which he argued that “journalists had not properly understood” the regulation. Abayev said that the number of bodies authorized to slap blocks on website had actually shrunk.

“Under an old decree (from 2004), the analogous list was composed of 22 bodies(!), among which were the Culture and Sports Ministry, the ministries of agriculture, education, science and so on,” he wrote.

Abayev said that the government reserved to right to interrupt any “television or radio broadcast in Kazakhstan in order to inform people about disasters and to issue instructions on what to do.” He denied the suggestion that the decree was aimed at arbitrarily blocking websites and social networks, describing such claims as “speculation.”

It is a fact, however, that the routine denial of access to undesirable websites has long been routine policy. Even large and mainstream outlets, like British tabloid The Daily Mail, have fallen foul of online censorship.

Journalists and members of the public were unimpressed by Abayev’s chiding. Some questioned whether the almost daily evening slowdown or inaccessibility of resources like Facebook and YouTube are also required for emergency purposes.

Problems with these websites have been registered by internet users in Kazakhstan since around March. The government has been more or less candid about the fact that the intended target of this heavy-handed technical measure is exiled opposition figure Mukhtar Ablyazov, who has sought to appeal to his supporters through messages on Facebook and YouTube.

Authorities justify their efforts to limit access to Ablyazov content on those platforms by citing a court ruling in March to designate the disgraced banker’s opposition group, the Democratic Choice of Kazakhstan, or DVK in its Russian initials, an extremist organization.