Kazakhstan seeks to buy electricity from Russia amid crypto shortages

Officials blame an 8 percent spike in consumption on crypto miners from China. 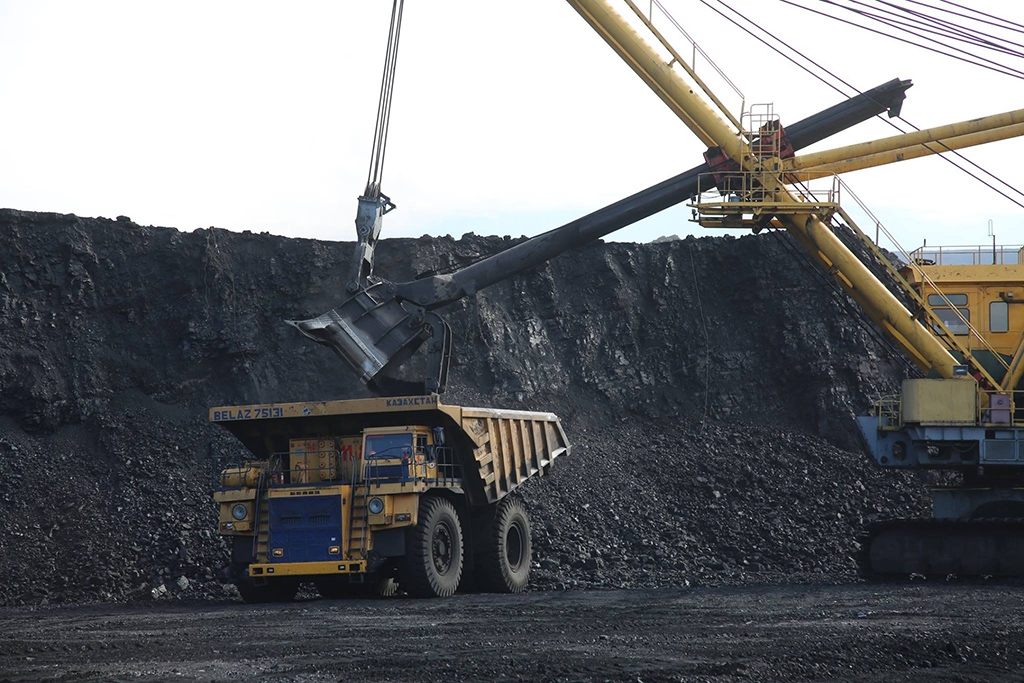 Energy-rich Kazakhstan, normally abundant with electricity, is facing a shortage amid a sharp increase in the number of cryptocurrency miners operating in the country. Now officials are looking to import electricity from neighboring Russia.

The timing is unfortunate as Nur-Sultan is already falling behind in its pledge to switch from coal, which it uses to generate more than 70 percent of its power, to renewable sources. Kazakhstan is the world’s 10th largest per capita emitter of carbon dioxide.

First Deputy Energy Minister Murat Zhurebekov told a November 5 press conference that since early 2021 Kazakhstan has seen an 8 percent increase in domestic electricity consumption; use has previously not grown by more than 2 percent in a year.

Zhurebekov blamed cryptocurrency miners who migrated across the border into Kazakhstan this summer after China – citing concerns about the environmental impact and the financial risks of a deregulated currency – banned mining, the series of electricity-hungry calculations made by networked computers to verify and record cryptocurrency transactions.

Chinese miners were drawn by Kazakhstan’s cheap electricity and permissive regulatory environment. Suddenly Kazakhstan became the world's second-largest crypto miner, with the country's share jumping from 1.4 percent in September 2019 to more than 18 percent in August, according to data compiled by Cambridge University.

To cover the increased demand, Kazakhstan has tapped power lines that it shares with Russia. The united network, a product of the time when the two countries were both part of the Soviet Union, is designed to balance the energy demands of the two countries. But the network does not provide the volume that Kazakhstan suddenly needs.

As a result, Kazakhstan exceeded the agreed maximum in recent months, and Russia has spotted a sales opportunity. In late October, Russian state-controlled holding company Inter RAO announced plans to begin supplying electricity at higher commercial rates to Kazakhstan, which is expecting acute shortages this winter.

Zhurebekov of the Energy Ministry confirmed that talks are underway, though he did not disclose terms being discussed. There is no other immediate option, he stressed, since building new generating capacity to cover the increased demand would take at least five years and $1.5 billion.

The energy crisis has underscored Nur-Sultan’s struggle to land on a consistent policy toward cryptocurrencies and mining.

On October 26, AIFC, an international financial hub in Nur-Sultan, limited the amount of money retail investors can invest in crypto currencies to 10 percent of their annual income.

Kazakhstan’s upper house of parliament, the Senate, also adopted new legislation on November 4 to have the Ministry of Digital Development supervise crypto companies; the move is intended, in part, to prevent money laundering and terrorism finance. Under that bill, the Digital Development ministry now regulates the 55 officially registered mining farms.

But that does not address illegal miners operating out of private apartments, workshops and factories. Their number is constantly increasing, Zhurebekov said, despite government efforts to root them out and charge them higher electricity rates.

"Kazakhstan is not going to just watch illegal miners consume electricity and contribute to the shortage," Zhurebekov said.