Russians seeking to relocate away from their country are likely targets. 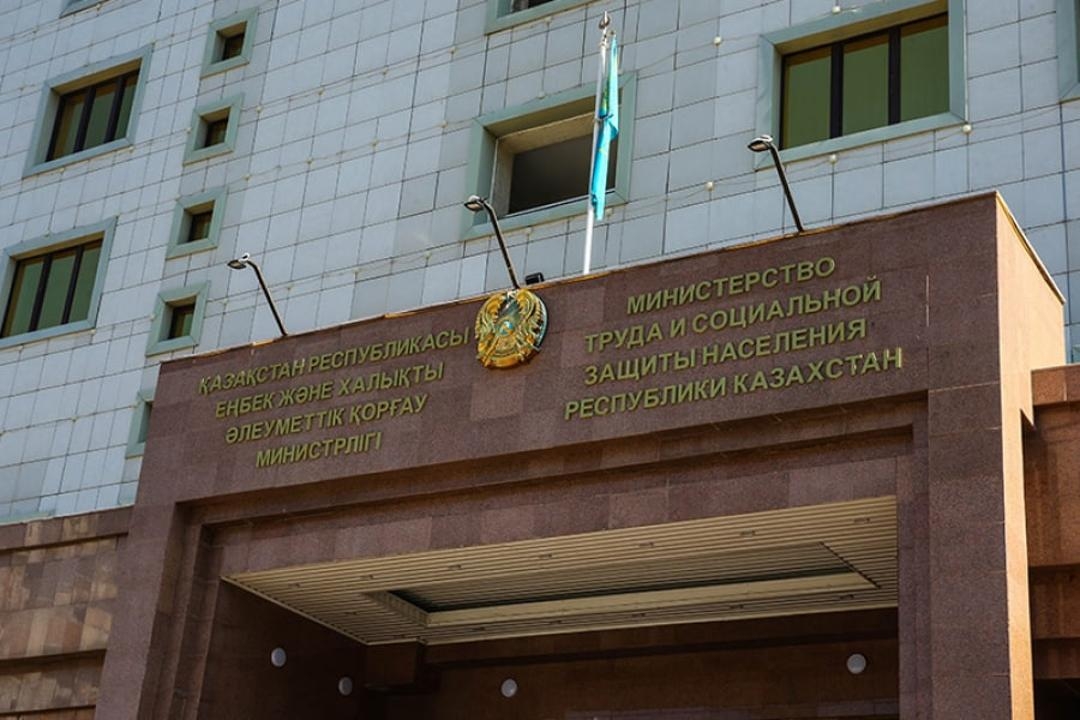 Kazakhstan is aiming to attract more outside money and in-demand talent by overhauling its migration policy in a way that would offer foreigners the ability to settle with ease for periods of up to a decade.

Commentators on this effort suspect that Russians fleeing an increasingly oppressive climate in their own country may be the most likely beneficiaries.

Officials at the Labor and Social Protection Ministry said on September 7 that foreign businesspeople making one-time investments of at least $300,000 will be eligible for 10-year residence permits. Over that period, the foreigners will be authorized to register businesses, own property and conduct financial transactions, the ministry said.

As things now stand, heads of companies are able to obtain investor visas valid for up to three years. Foreigners engaged in business can count on a visa valid for two years.

“This [new initiative] will make the goal of attracting up to 100 business investors per year to Kazakhstan more realistic,” the Labor and Social Protection Ministry said in its statement.

Another plank of the proposal is to attract outside specialists in areas of high demand in Kazakhstan. A so-called Valuable Skills Visa and related residence permit will be made available to eligible candidates. The sought-after categories will be determined on a rolling basis by the authorities. According to official data from last year, the list of professions in particular demand included engineers, IT specialists, nanotechnologists, biotechnologists, environmental scientists, doctors and chemists.

A separate researcher and educator visa is envisioned for foreigners qualified to offer instruction in specialized areas of science and technology. That visa would offer the prospect of receiving a 10-year residence permit and the additional option of applying for Kazakh citizenship.

“Pursuing this strategic task will increase the prestige of Kazakh higher education and science, the intellectual and creative potential of Kazakhs and ultimately create conditions for the innovative development of human capital,” the ministry stated.

Economist and financial analyst Rassul Rysmambetov suggested to Eurasianet that the lure entailed in this new raft of visa categories would probably be felt most strongly among citizens of Russia, which has experienced a major brain drain this year in the wake of their government’s war against Ukraine. Citizens of Ukraine, Turkey and Iran are also likely to be attracted by the initiative, Rysmambetov said.

According to data for the first seven months of the year, around 4,600 Russians applied for permanent residence in Kazakhstan – that is almost twice as many as in the whole of last year. Most of those re-located Russians work in the IT sector, but officials clearly aspire to broaden the categories of professional classes coming to Kazakhstan.