Miners flocked to Kazakhstan from China in 2021 after Beijing banned operations there. 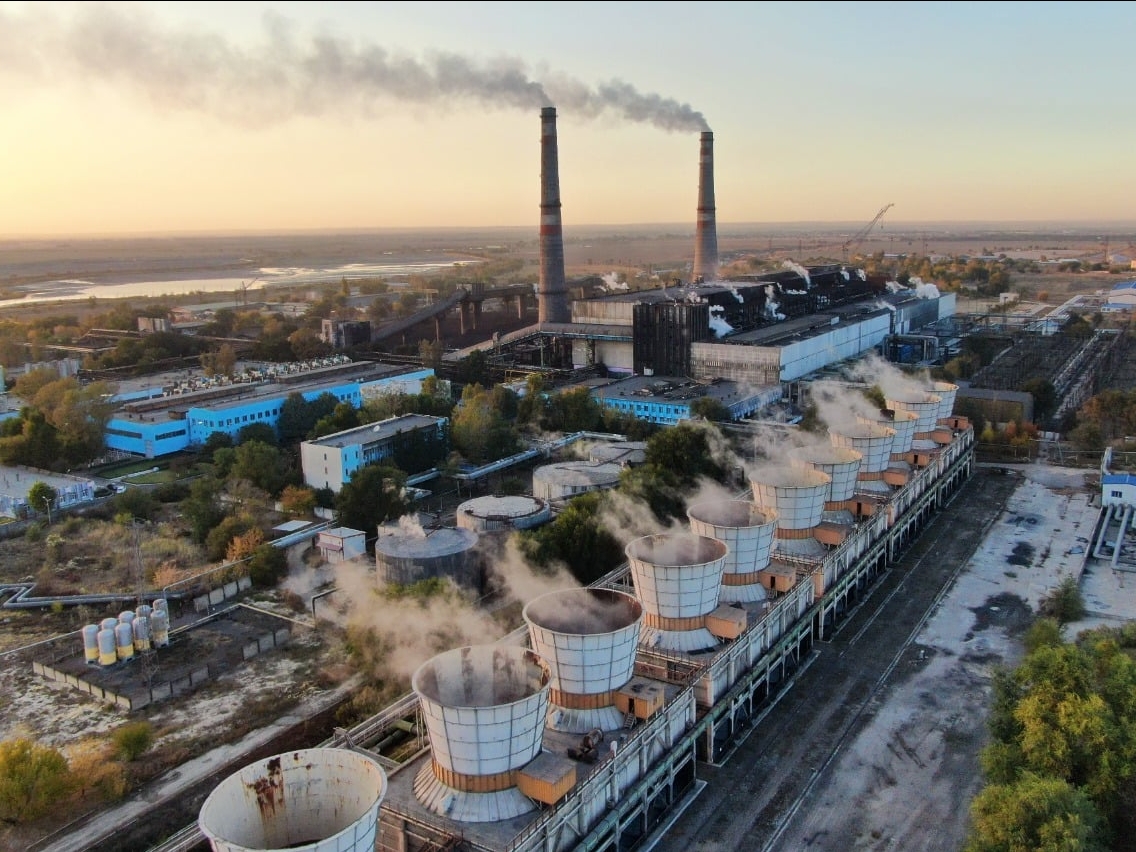 Cryptocurrency miners in Kazakhstan are paying more for their energy this year, as the government moves to encourage the use of renewables and curb the excessive electricity use that is contributing to shortages.

Under a new tax code that came into force on January 1, Astana introduced a sliding scale for a previously flat surcharge on energy use for cryptocurrency miners that first came into force last year.

Last January, the miners began paying a surcharge of 1 tenge, worth about $0.002, per kilowatt hour. A year on, some miners are paying up to 10 times more, NewTimes.kz reports.

The surcharge depends on the average price they pay to produce the coins over a given tax reporting period. The cheaper the electricity, the larger the surcharge.

For example, if the producer pays 24 tenge, worth around $0.05, or more per kilowatt hour, the surcharge remains at 1 tenge. If they pay 5-10 tenge, the surcharge will hit 10 tenge.

Cryptocurrency miners pay varying rates because they purchase spare capacity from power plants via auction. Those using renewables will continue to pay a flat rate of 1 tenge.

President Kassym-Jomart Tokayev ordered the government to review the surcharge back in February 2022, when he said 1 tenge was a “pitifully small” amount for miners who are reaping large profits.

Crypto miners flocked to Kazakhstan from China in 2021 after Beijing banned operations there. Their power-hungry operations caused demand for electricity to balloon, leading to widespread blackouts.

The government then started cracking down on illegal mining and increasing regulation over legal cryptocurrency operations.

At that time, the sector was dominated by well-connected tycoons such as Bolat Nazarbayev, the brother of former President Nursultan Nazarbayev.

After the latter fell out of favor following violent turmoil in Kazakhstan last January, the government moved against Bolat Nazarbayev’s crypto-farms, which it implied were mining coins illegally. He “voluntarily” shut them down.

Several other businessmen with links to the Nazarbayev family “voluntarily” closed their operations too. They included Kayrat Sharipbayev, who is believed to be the partner of Dariga Nazarbayeva, the ex-president’s eldest daughter.

Investigators said then that crypto mining presented a “threat to the country’s economic security.”

The changes to electricity payments for crypto miners are the latest step by Astana to tackle that through greater regulation.