Recent events suggest Kazakhstan is preparing for snap elections. For parliament or the president? 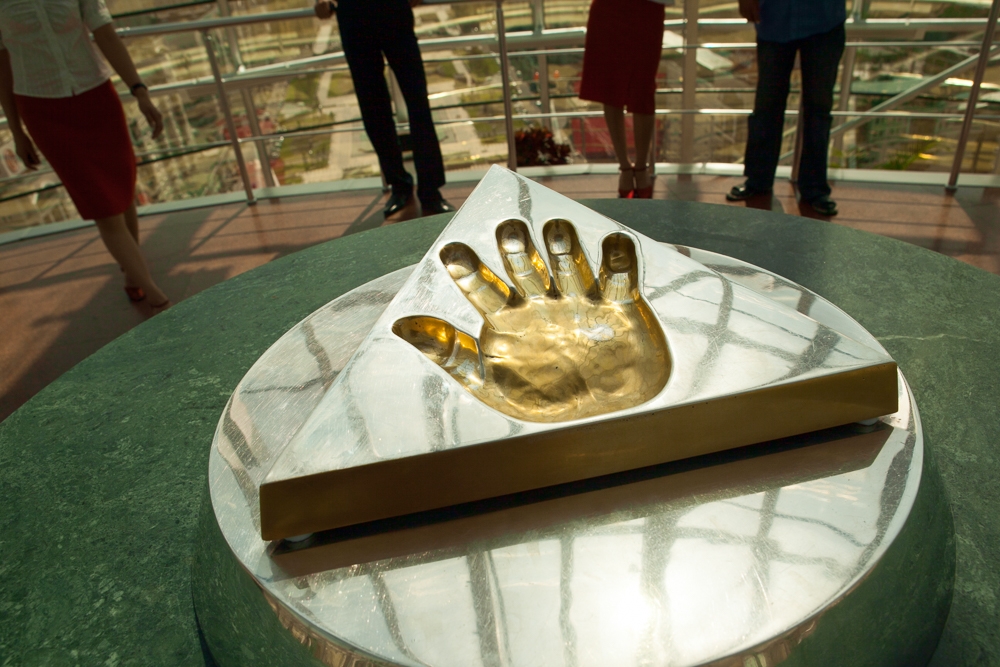 A little over a year ago, the president of Kazakhstan was instructing the government to hike electricity, heat and water bills.

It seemed like a politically awkward proposal, but speaking before lawmakers last September, Nursultan Nazarbayev brushed off concerns, saying the measure would “not be such a big deal.”

“We have the cheapest electricity in the whole post-Soviet space,” he said, arguing that allowing utility prices to rise gradually would attract foreign investors.

Nazarbayev has since changed his tune.

In a recent meeting with top security officials, the president grumbled volubly about his own policy.

“Public discussions about planned tariff [changes] are either not happening at all or just take place in a formal manner,” he fumed to the Security Council on November 7.

This and other populist messaging from Nazarbayev has analysts scratching their chins and wondering whether important political developments are around the corner.

Kazbek Beisebayev, a retired veteran diplomat, told Eurasianet that he believes the whiff of elections are in the air. He was particularly struck by the choice of the Security Council as a venue in which to discuss utility tariffs.

“These are everyday problems and not something to be dealt with at the level of the Security Council,” Beisebayev said.

The proliferation of consensus-seeking measures coming from the government – and Nazarbayev more specifically – suggest something is afoot. Beisebayev pointed to the planned increase from January of salaries for state employees, the hike to the minimum wage and the authorities’ efforts to tamp down food prices as other examples.

“Usually such measures are taken before parliamentary and presidential elections. The government uses such policies to instill a good mood about the current government,” Beisebayev said.

The consensus in some quarters is that early elections next year, possibly in spring, are likely. But it is not clear what the public might be asked to vote for. According to the current schedule, elections for parliament’s lower house, the Majlis, are due in 2021, while Nazarbayev’s current five-year term expires in 2020.

Nazarbayev is the 10-ton elephant in the room of any political discussion in Kazakhstan. At the age of 78, the president, who has been ruling his country for more than a quarter-century, is reaching a degree of senescence that is sharpening ever-present thoughts of transition.

Political analyst Aidos Sarym told Eurasianet that the nation’s leadership is eager to get a sense of what lies on the horizon. Economic growth is, as ever, heavily dependent on oil prices, which saw a strong recovery earlier this year, only to slump deeply again in recent weeks.

Nazarbayev and his ruling Nur Otan party will always win crushing electoral victories, because they have all the levers of influence and machinery of public administration in their hands – what post-Soviet analysts euphemistically term “administrative resources” – but the danger is that polling station figures could fail to even remotely reflect public sentiment.

“If this goes on much further, then relying on the percentages ensured by administrative resources will be difficult,” Sarym said, referring to the belt-tightening forced by economic woes. “There are many nuances that could influence the mood of the electorate.”

For those inclined to read the tea leaves, Nazarbayev’s meeting on November 22 with Azat Peruashev, a leader of pocket opposition party Ak Zhol, offered a tantalizing clue. Beisebayev, the retired diplomat, has speculated that the president may have been vetting potential ersatz election rivals who would appear dignified, instead of the “clowns” seen in previous contests.

One potential issue is that Nazarbayev is running out of percentages. With every election, he has vacuumed up ever more extravagant shares of the vote. In 1999, he garnered a mere 81 percent of ballots cast. By 2005, this has gone up to 91 percent. In 2011, it was 95.5 percent. When it seemed he could not do any better, he bagged the 2015 vote with an almost-Saddam Hussein-style 97.8 percent of the vote.

As the Organization for Security and Cooperation in Europe vote monitoring arm noted ruefully, “voters were not offered a genuine choice between political alternatives.”

“The two opponents to the incumbent openly praised the president’s achievements,” the monitor’s report said.

In the absence of transparency and accountability, Kazakhstan’s pundits are often reduced to speculation and scrabbling for scuttlebutt.

Independent journalist Sergei Duvanov said his sources are telling him that presidential elections may occur in March.

“If the elections do happen, they will change the paradigm of power in Kazakhstan,” he said.

That assessment is based on Duvanov’s bold prediction that Nazarbayev is bracing to yield power to his eldest daughter, 55-year-old Senator Dariga Nazarbayeva.

“He only trusts Dariga. She is controllable, she listens to her father, so the risks to Nazarbayev are minimal,” Duvanov said.

Some cursory structural reforms implemented in the past year or so do lend weight to such guesswork.

In May, parliament passed a law enabling Nazarbayev to remain head of the Security Council for life. This provision was quickly approved by the constitutional court, enabling Nazarbayev to ease into the perpetual role on July 12, just days after his 78th birthday. In a parallel development, the Security Council was transformed from a purely consultative body into one with a certain degree of coordinating power over all state structures, including security agencies, ministries and local administrations.

“The transfer of power will be nominal, since Nazarbayev will de facto retain his authority. The issue is just in what form – by remaining in his post as president or as head of the Security Council,” Duvanov said, cleaving to his succession prognosis.

This exercise in musical chairs could ensure that Nazarbayev avoids the embarrassment of polling anything less than 97.8 percent. And that is a real danger.

According to the Almaty-based Strategia political research center, support among citizens for the president’s policies between 2005 and 2017 was stable at around 90 percent.

But as Strategia director Gulmira Ileuova told Eurasianet, figures from November showed a dramatic fall to 75 percent. Those would be enviable and even unimaginable figures for a leader in any credibly democratic country, but for Kazakhstan it looks alarming.

“In the past, there was no direct correlation between indicators of support for the president among the population and economic trends, since Nazarbayev was always perceived as the leader of the nation, and the public blamed his subordinates for various problems. This year, more and more people believe that it is the president that is directly responsible for social problems,” Ileuova said.