The COVID-19 outbreak has compounded a problem caused by low salaries. 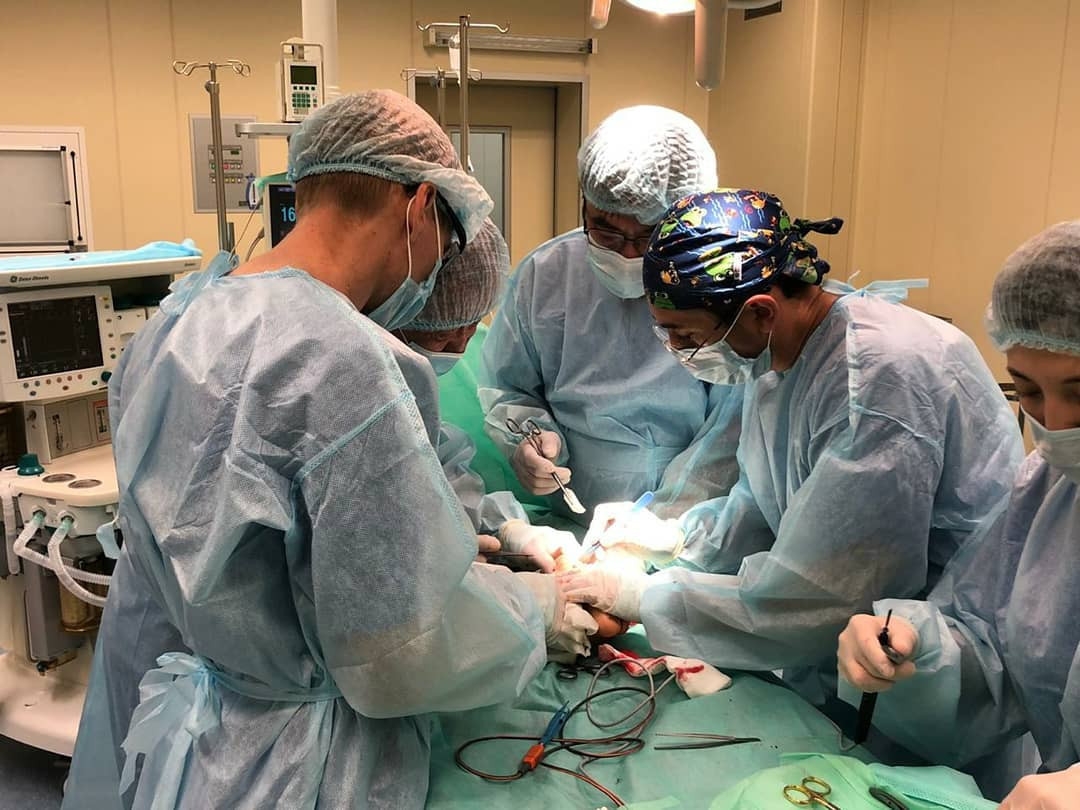 One of the uncomfortable facts laid bare by Kazakhstan’s COVID-19 outbreak is how few people are willing to work in the healthcare sector – the result of depressed salaries.

“On the one hand, this is due to the epidemiological situation, under which the need for doctors has grown exponentially. On the other hand, it is clear how colossal the shortage of health workers in Kazakhstan is,” LS cited a representative for the job center as saying.

The shortfall of specialists in other areas is not so acute, but no less worrying. Machinists, builders, teachers, sales consultants and even drivers are available in limited supply.

For medics, money is at the heart of the problem. The profession is high on stress but low on remuneration.

According to official data from 2019, district doctors at city clinics, for example, were receiving base salaries of $200, with an option to increase that by $100 with overtime.

Last year tested the status quo to its breaking point. As the coronavirus pandemic ramped up hospital workloads, many doctors were compelled to relocate to their hospitals, exposing them to greater risk of infection and cutting them off from their family. A large number simply quit.

Local media began reporting on the acute shortage of medical personnel and the internet was flooded with hopeful job listings for hospital workers.

The government tried to remedy this from the spring of that year by paying doctors engaged in the fight against coronavirus monthly top-up allowances of between 212,500 tenge ($500) and 850,000 tenge, depending on their potential risk of exposure to infection.

Implementation did not go smoothly, however. In the months that followed, many health workers complained that payments were either delayed or not made at all. A group of healthcare workers mounted a protest in Almaty in October demanding the payouts to which they were entitled.

In November, Gulnara Tokezhanova, a physician with 35 years of experience, complained to RFE/RL’s Kazakh service, Radio Azattyk, about what she described as the government's neglect of medics’ concerns.

“It’s bad enough that salaries are not high. Many medics are working themselves to the bone to make a few pennies, some on two shifts, some on three,” she said. “We’re burning out. Everybody is very indignant, and it is unlikely we will work in future as we did before.”

History is now repeating itself. Kazakhstan is in the grip of another wave of COVID-19 infections, caused by the spread of the so-called Delta variant.

Health Minister Alexei Tsoi wrote on his Facebook page in mid-July that the government was envisioning somewhere upward of 6,000 new infections daily as its worst-case scenario for August. But on August 9, the government’s anti-COVID task force was announcing that it had recorded almost 7,700 new cases over the previous day. Confirmed fatalities with COVID-19 are also rising. The daily figure reported on August 9 was 140.

All this while fewer medical professionals are prepared to come forward and take on the job of fighting the onslaught.