HRW says a state body tasked with helping disabled kids is instead serving as a barrier to inclusivity. 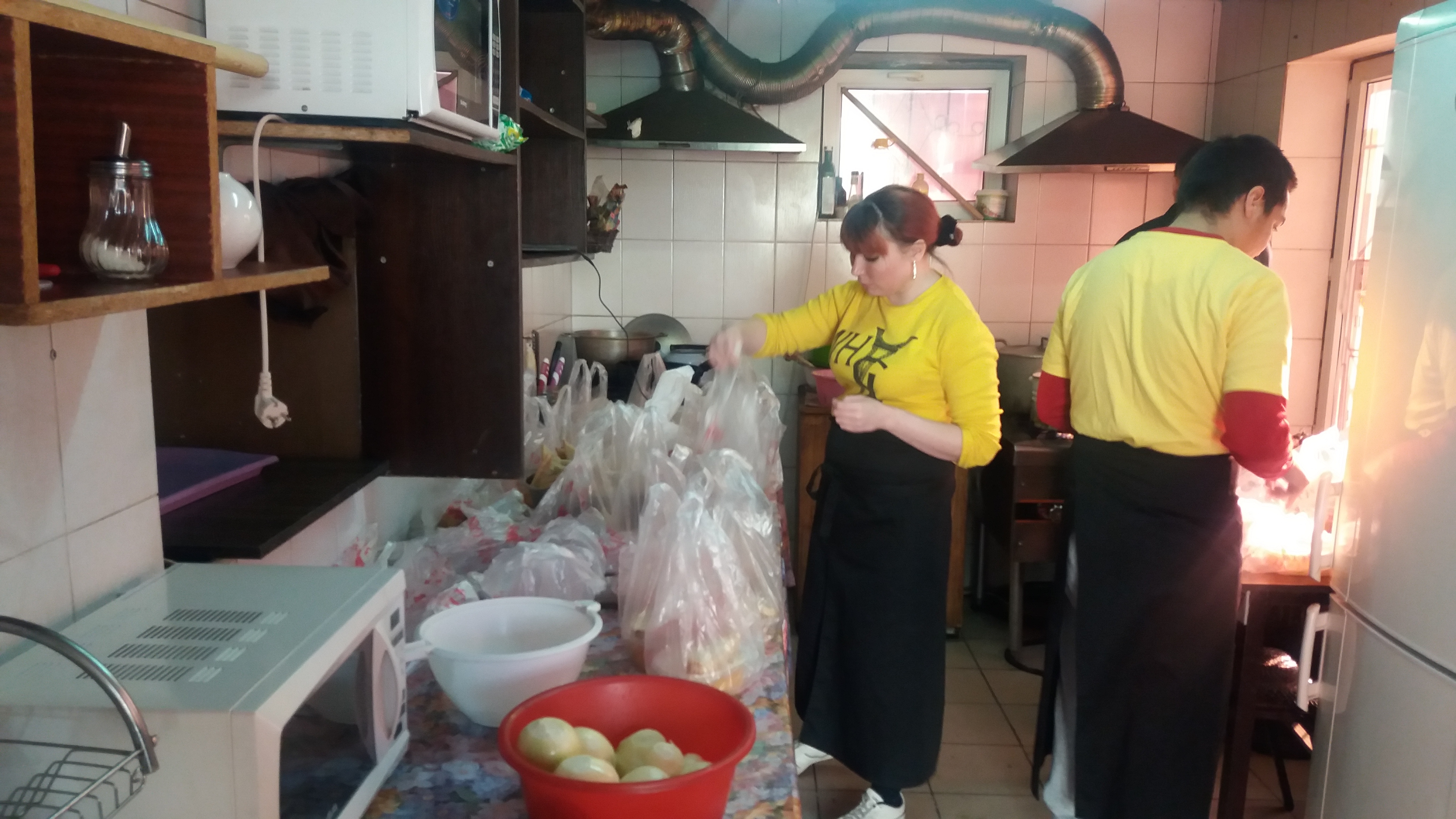 Kazakhstan’s education system is failing children with disabilities by dooming them to segregated and lonely lives, a new report has found.

The study released on March 14 by Human Rights Watch, titled “On the Margins: Education for Children with Disabilities in Kazakhstan,” makes the case that children with disabilities need to be taught within the mainstream system if they are to reach their full potential. Instead they are marginalized.

Disabled children are rarely taught alongside other children, with most educated in special schools, often far from home. Those who go to mainstream schools are generally taught in separate classes. Others are educated at home with little access to teachers.

“You learn a lot less. My progress lagged,” Akbota, who was moved from school to home education after being diagnosed with progressive forms of arthritis, told HRW researchers. “My teachers rarely, rarely came. Once in three months, for one day. Then they came again after another three months. Every year I hoped I could go back to attending school. […] I felt how much I was missing out. […] I can study, but they didn’t give me a chance.”

She failed exams and could not pursue her dream of university, so she became an artist, until finally managing to enroll for a preparatory higher-education course in her 20s.

“I love it. Now I’m in class,” she said. “[Before] it was always distance learning. In front of a laptop. This is much better than learning remotely. It’s energizing and puts you in a good mood to study with others.”

The report also found that children in closed psychiatric institutions receive little or no education at all.

The report identified one government body tasked with helping children with disabilities as a “major barrier to inclusive education.”

The Psychological-Medical-Pedagogical Consultation conducts evaluations that some parents described as “rushed, hostile and superficial,” then issues recommendations on the child’s education.

Since these are in practice binding rulings, with schools refusing access if parents cannot produce them, the PMPC is effectively deciding the child’s future.

In Akbota’s case, the PMPC did not seek solutions for her to attend school but recommended home education, which “isolated her from her classmates and her community.”

Rittmann urged reforms so the PMPC “helps children to attend mainstream schools rather than blocking them.”

Astana has committed to deliver quality, inclusive education for children with disabilities and made legal and policy changes aimed at meeting its target of making 70 percent of mainstream schools inclusive by the end of 2019.

But progress is slow. Inclusive schools currently only educate in lower grades and problems in schools classed as inclusive range from barriers to physical accessibility to shortages of learning materials and support staff.

HRW’s recommendations included shifting the focus from segregation to inclusivity, abandoning a “one-size-fits-all approach” and boosting the professional standards and numbers of trained specialists.

Changes in mentality are also required, the report concluded.

“In order for the government to succeed in ensuring that all children can access an inclusive, quality, and free primary and secondary education on an equal basis with others in the communities in which they live, it will need to fundamentally transform its policies and approach to education and address negative attitudes more broadly towards people with disabilities in Kazakhstan,” HRW concluded.