Kazakhstan: The man who will be president

Tokayev is a familiar face liked both by the outgoing president and the international community. 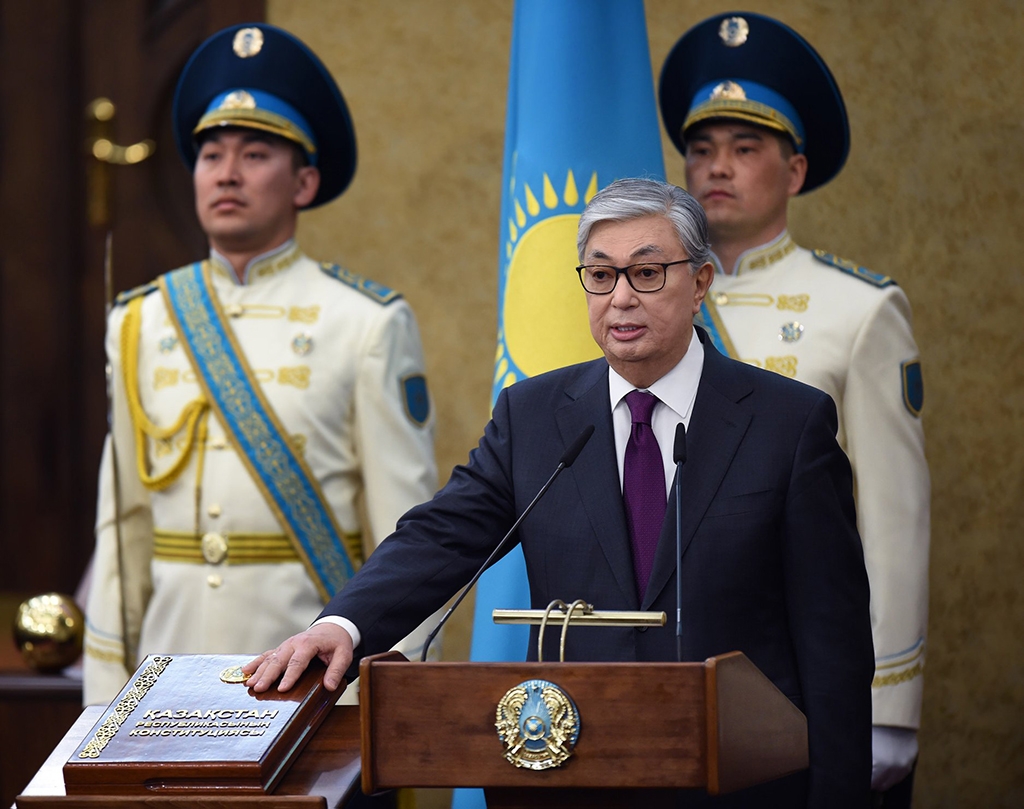 For those who follow politics in Kazakhstan, the man whom outgoing President Nursultan Nazarbayev has entrusted with succeeding him for now is a familiar face.

Kassym-Jomart Tokayev, 65, who is set to assume his post at midday on March 20, is a figure widely respected not just inside Kazakhstan, but also internationally.

He spent large stretches of his post-independence career rotating through various important diplomatic posts. From 1994 to 1999, he was Kazakhstan’s foreign minister. Following that, he did a three-year interlude, from October 1999 to January 2002, as prime minister. In 2003, he was reinstated to his old job as head of the Foreign Ministry, where he remained until 2007.

From 2007 to 2011, he did his first stint in domestic politics, serving as a chairman of the upper house of parliament.

As then UN Secretary-General Ban Ki-moon said at the time of that appointment, Tokayev was chosen for his “wealth of experience at the senior levels of government” and his understanding of the intricacies of diplomatic negotiation around the issue of disarmament.

In October 2013, he was brought back into the fold, to once more serve as chair of the Senate, a hot seat that left him as perennial potential emergency successor in the event of Nazarbayev leaving the scene for unexpected reasons.

His academic background — studies at the Moscow State Institute of International Relations in the first half of the 1970s — and periods in the Soviet foreign service at missions like Singapore equipped him with a rich linguistic baggage. Unlike Nazarbayev, who is not believed to know any languages other than Kazakh and Russia, Tokayev also speaks fluent English and Chinese. He is also said to command a smattering of French.

All things being equal, he will serve as head of state at least until the next presidential election takes place, which can happen no later than 2020.