Local IT experts say the plan ignores their talents and risks handing sensitive data to Russia. 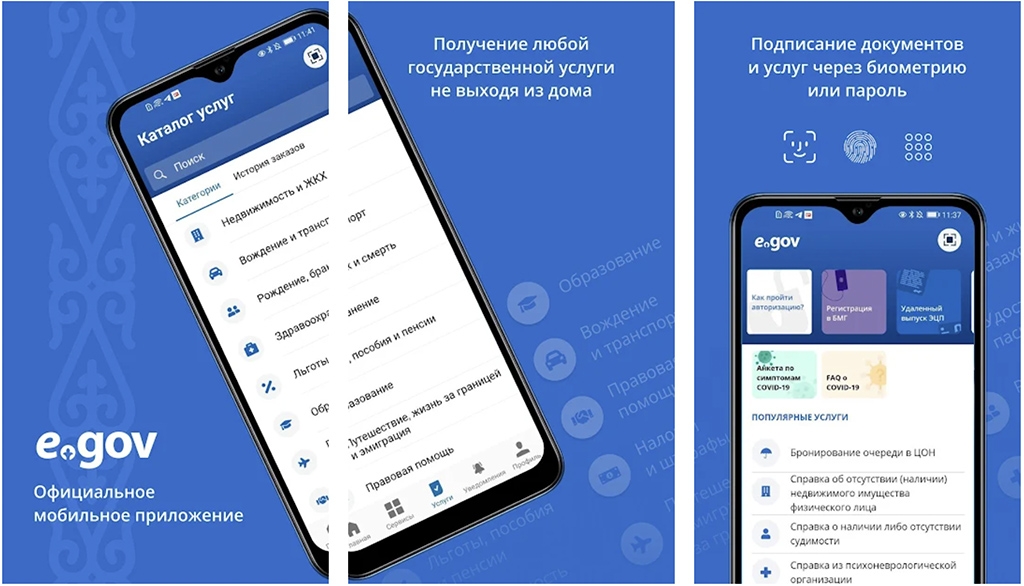 A plan to move Kazakhstan’s well-regarded e-government system onto an untried, Russian-made platform has the Central Asian nation’s IT sector up in arms, worried about security and furious that domestic talent was not assigned the task.

The platform, known simply as GosTekh, was developed by state-owned Sberbank. Early this month Prime Minister Askar Mamin signed a memorandum with Sberbank CEO Herman Gref on adopting GosTekh in a deal potentially worth $500 million.

Sberbank, Russia’s largest bank, launched GosTekh last fall. It has not yet been adopted anywhere; Russia reportedly plans to roll it out in late 2023. When Gref described GosTekh to Vladimir Putin, he boasted that “in terms of quality it is not inferior to the most modern platforms that Microsoft, Google, Amazon or Alibaba have today.”

Kazakhstan’s current eGov system, which was built domestically and launched in 2006, helps citizens pay taxes, send inquiries to officials, manage real estate ownership, and much more. It is a repository of sensitive personal data.

By international standards, it works well. Kazakhstan ranked 29th of 193 countries in a 2020 UN survey of e-government development. In the same report, Kazakhstan ranked 11th for the quality of its online government services, ahead of the Netherlands; Russia took 36th place.

Digital Development Minister Bagdat Mussin says the Kazakh platform has grown unwieldly over time, as various modules were built in different programing languages by different companies. He has argued the Sberbank system will allow 400 services to be handled together and has promised that “Sberbank will hand over the full source code of the platform so that domestic IT experts can provide technical support and upgrade it independently.”

Yet the top-down nature of the deal has infuriated local business organizations.

Back in April, a draft of the memorandum was accidentally published on the government’s legal act portal, where all major decisions and bills appear before being signed or turned to law. That prompted a wave of outrage, including from the Atameken business lobby, which published an open letter incorporating feedback from 20 Kazakh IT experts and seven IT associations arguing that the GosTekh platform was laden with security and financial risks. What’s more, turning to a foreign-made product could put 5,000 Kazakh developers out of work, Atameken argued, forcing them to emigrate.

Government officials apologized and the minister promised that any deal would be put out for tender before being signed.

That didn’t happen. The public learned about the memorandum only after it was inked on September 3.

Nurlan Isin, president of the Association of IT Companies, a trade group, believes Kazakhstan “cannot maintain digital sovereignty while the GosTekh platform is built and managed by a foreign company.”

“The IT industry of Kazakhstan is capable of creating a new platform for the government,” Isin said in an interview this month with Kursiv.kz.

Another IT expert, Timur Bektur, has praised the Sberbank platform but told Radio Azattyq that Kazakh officials should do more to nurture native IT talent: “I believe that if the state helped domestic IT companies, it would be possible for them to create a national digital platform.”

According to the memorandum, the two sides are to work out a detailed implementation plan by the end of this year. The main parameters and technical aspects of the platform will be developed in the first quarter of 2022. Moreover, Kazakhstan can use a $500 million credit line from Sberbank to acquire the software.

The memorandum identified BTS Digital LLP, a subsidiary of Luxembourg-based Eurasian Resources Group (which is 40 percent owned by Nur-Sultan) as Kazakhstan’s strategic partner on the deal, further angering many who believe the partner should also be chosen by tender.

Olzhas Kudaibergenov, an economist at the Center for Strategic Initiatives, a consultancy, sees the move to adopt GosTekh as part of broader efforts to integrate Kazakhstan and Russia, “which means a high risk of political dependence on Russia.”

“It’s a political decision rather than economic. At least the coding should be done by the Kazakh IT industry. [That would] reduce the risk greatly and the industry would gain experience building huge platforms,” he wrote on Facebook.