Restrictions had been put in place to prevent deficits during the coronavirus outbreak. 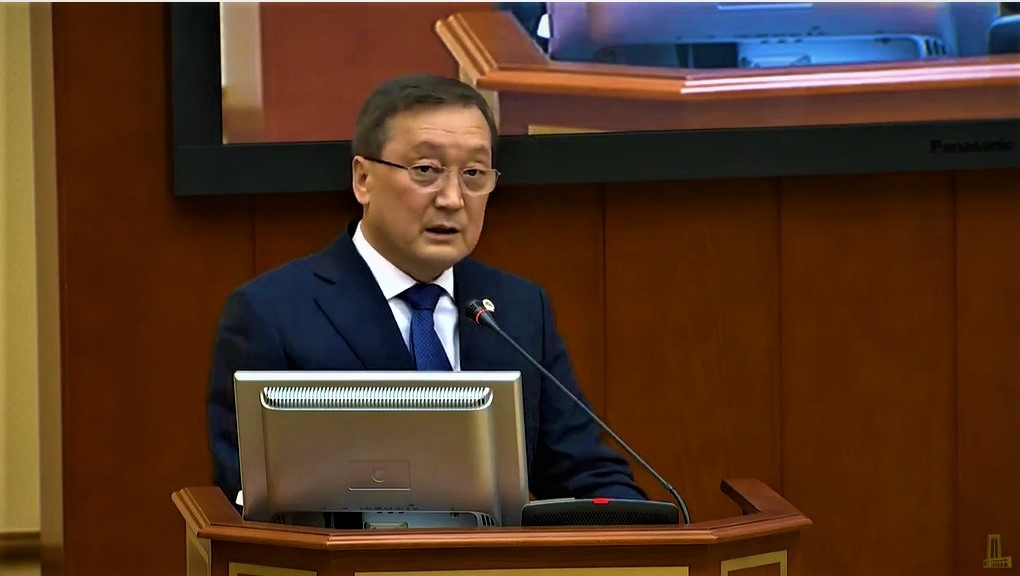 Starting from June 1, Kazakhstan will scrap bans and quotas on the export of food products that were introduced at the height of its coronavirus outbreak as an insurance against deficits on the local market.

At the end of March, the government announced it was introducing a total ban on the export of a number of staple goods, including flour, buckwheat, sugar, potatoes, carrots, onions, cabbages and sunflower oil. Shortly afterward, authorities buckled under pressure from domestic producers, who complained that they were at risk of losing access to foreign markets, so they instead introduced a quota on the export of flour, wheat and certain types of vegetables.

Omarov also announced the launch of a state-sponsored campaign spearheaded by President Kassym-Zhomart Tokaev for the guaranteed purchase of 365,000 tons of agricultural products, such as wheat, barley, sunflower and buckwheat, from domestic farmers.

The state plans to then provide these raw materials to the domestic market for the production of what are termed “socially significant food products” in order to contain prices. The government has earmarked 24.5 billion tenge ($59 million) for this initiative.

“Today we will start drawing up the rules for forward-buying. All the groundwork has been done. Today and tomorrow we will start accepting applications [from farmers],” the minister said.

In other support mechanisms, the government is rolling out preferential loans to agricultural producers at rates of 6 percent and devising a program of repayment deferrals on outstanding credit and leases for equipment.

In an overview of the current state of the industry in Forbes.kz, economist Murat Temirkhanov noted how the crisis had again prompted talk in the government on the “need for agriculture to replace the oil industry and become the new driver of the economy."

Temirkhanov said that while agriculture is the largest recipient of state aid in Kazakhstan, there has been little evident effect to date, however.

“Enormous efforts and government money have been expended, but the share of agriculture in export and in the country's economy is very small, and there are no prospects of it growing rapidly,” Temirkhanov said, pointing out that the share of the agricultural industry in the tax revenues accounts for less than 0.5 percent of the total.