The government is eager to stress that the loan is all but interest free. 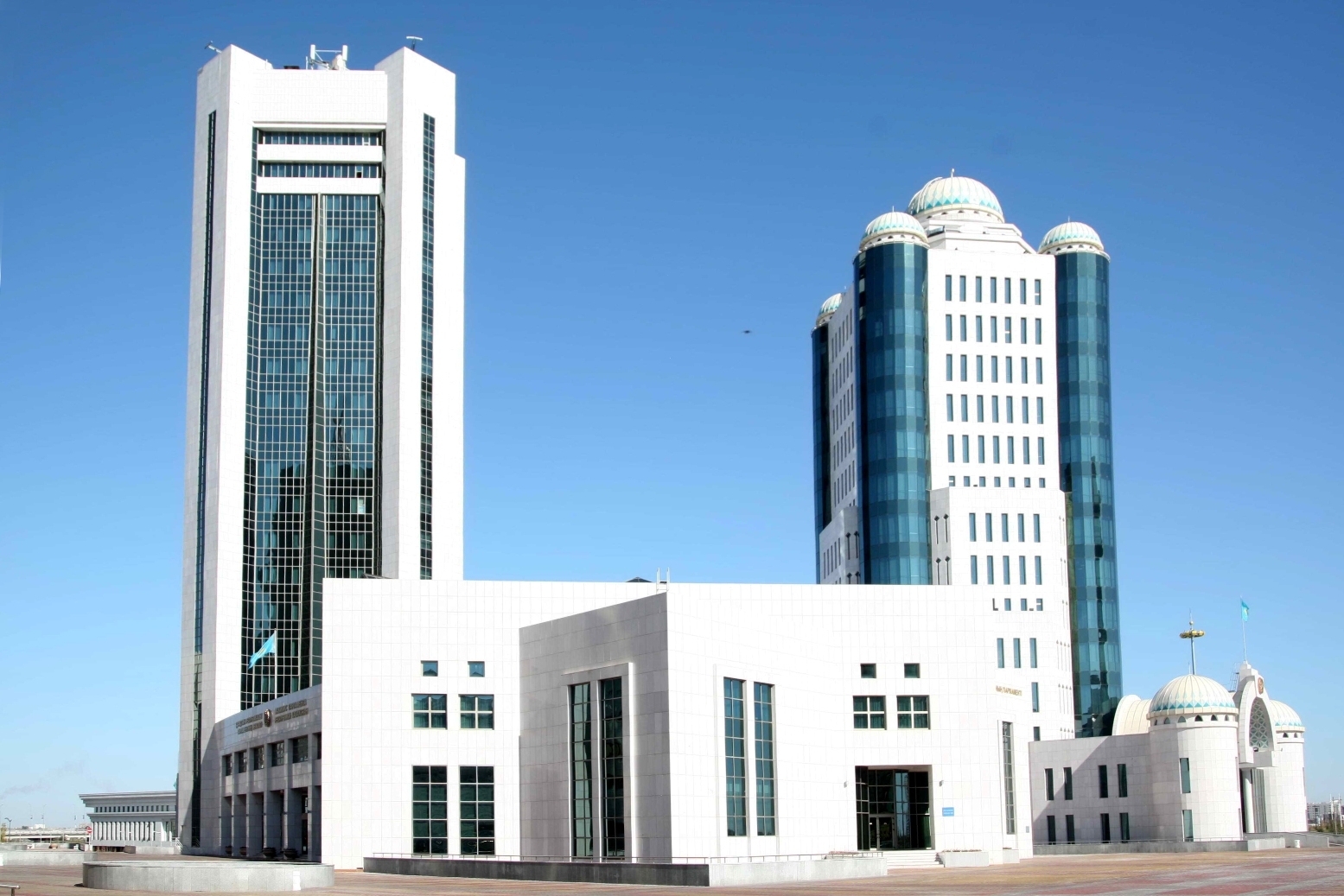 Kazakhstan is borrowing $1.8 billion from development banks to help cope with the fallout of the COVID-19 pandemic.

The lower house of parliament, the Majilis, on November 24 approved agreements to borrow more than $1 billion from the Philippines-based Asian Development Bank and another $800 million from the Beijing-based Asian Infrastructure Investment Bank. The Senate will now consider the same agreements.

Explaining the purpose of contracting the debt, Finance Minister Yerulan Zhamaubayev told lawmakers that the funds would be set aside for treating coronavirus patients, covering the cost of supplementary payments to frontline medics and generating employment through support for small and medium enterprise.

Zhamaubayev stressed that the loans were being extended on preferential terms. The debt must be repaid within 10 years at an interest of Euro Interbank Offered Rates, or Euribor, plus 0.5 percent. In effect, this is tantamount to interest-free credit.

On the same day, the Majilis signed off on Senate amendments to the budget for 2021-23, which envisions oil at $35 per barrel. The projected deficit-to-gross domestic product ratio in 2021 is seen at 9.1 percent.

The pandemic has had particularly painful consequences for Kazakhstan, whose economy remains strongly reliant on its raw material exports, most notably oil. The restrictive measures imposed by the government, meanwhile, greatly constrained business and consumer activity.

According to National Bank figures for the first seven months of 2020, the economy contracted by 2.9 percent on an annualized basis. But authorities believe that a resumption of business activity will lead to a slightly smaller contraction, of 2.3 percent, by the time the year is out.

The authorities and parties close to it tried initially to make mitigating the scale of the COVID-19 crisis a private sector affair. The office of former President Nursultan Nazarbayev in March launched the Birgemiz public foundation and called on rich businessmen and regular members of the public to donate. Nazarbayev’s own charitable foundation set the ball rolling with a 200 million tenge ($450,000) donation. But by July, which marked the peak of the outbreak in Kazakhstan, all the money had run out and the initiative had run out of steam.

Recent weeks have seen a new surge of coronavirus cases, but Nur-Sultan has pledged to avoid resuming severe lockdown measures in the interests of not causing more damage to the economy.