Kazakhstan to merge pneumonia and coronavirus cases, but only from Aug. 1

234,000 pneumonia cases from earlier this year will not be included in the tally. 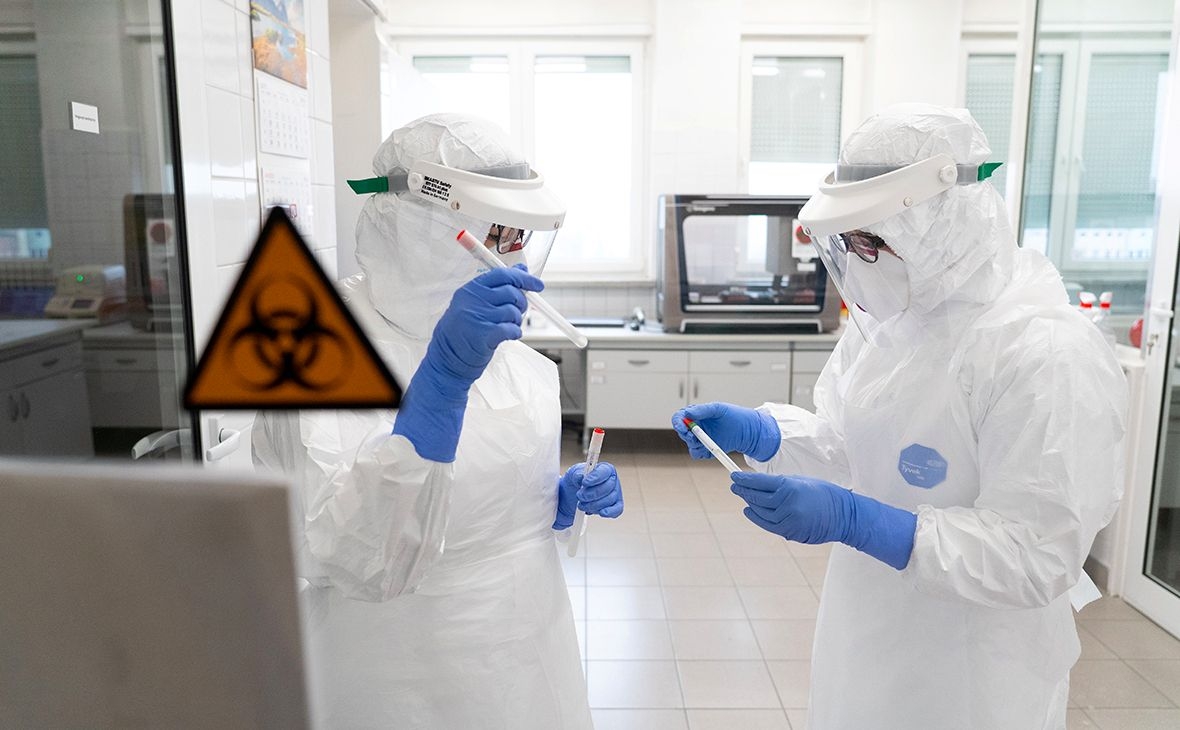 Health authorities in Kazakhstan say that they will merge tallies of pneumonia cases into overall statistics on coronavirus, but that they do not intend to apply this protocol retrospectively.

Health Minister Alexei Tsoi said in televised remarks on July 23 that the new system for counting suspected and confirmed coronavirus infections will be implemented only from August 1.

The change of tack comes in response to mounting suspicion that the scale of the COVID-19 outbreak is not being accurately captured, since many patients diagnosed with pneumonia are not being tested for coronavirus. Or that when those tests are done, they are returning false negative results.

Although the new protocol will allow for a looser system for conveying the size of the coronavirus emergency, it falls short of what was done in Kyrgyzstan, which included pneumonia cases registered since March in its overall tally. That change caused Kyrgyzstan to shoot up to the top of global rankings on new infections, much to the chagrin of the government there.

If Kazakhstan had, like Kyrgyzstan, merged historic cases for pneumonia, it would have had to add about 234,000 people to the current total tally of 76,800 confirmed infections. The Health Ministry in Nur-Sultan has admitted that the number of pneumonia admissions to hospitals has this year exceed the norm many times over, which suggests this approach is justifiable.

But Tsoi equivocated on this point, saying that certainty was hard to achieve.

“The overall figures [for pneumonia] are confused. There are all kinds of pneumonia. It is impossible to really filter out the numbers at this point,” Tsoi said.

Concerns about Kazakhstan’s pneumonia outbreak prompted even the Chinese government, which is normally circumspect when commenting on the internal affairs of friendly states, to express skepticism. Earlier this month, the Chinese Embassy adopted the unusually undiplomatic step of warning of the spread in Kazakhstan of a deadly “unknown pneumonia.” This deeply irritated Nur-Sultan, which was pushed into fending off international speculation that Kazakhstan was playing host to the appearance of a new, deadly and mystery sickness.

On July 17, however, Nur-Sultan succumbed to pressure and said that it would, for “data transparency,” merge figures for pneumonia and coronavirus. Even pneumonia patients who return negative results for COVID-19 will be included in the overall numbers.

Kyrgyzstan feels like it has paid a heavy reputational price for its attempt at moderate transparency. The New York Times, for example, this week placed the country at the top of its league of countries with new cases in the past seven days.

The Kyrgyz Health Ministry has bristled at this characterization, which it said did not account for the fact that most of the cases in question were not recorded in the very recent past.

Kazakhstan’s public health messaging looks compromised by its desire both to impress the urgency of the situation on the public, while also deflecting criticism that it failed to act in a timely fashion at the outset. Retrospectively including pneumonia figures threatens exposing the fact that the authorities may have imposed their March lockdown too late and for too brief a period.

This dissonant messaging may have long-term repercussions in the relationship between citizen and state.

Political analyst Dosym Satpayev captured a common sentiment in a July 22 Facebook post in which he charged that Kazakhstan’s authorities “are able to create the illusion of effort only in times of plenty and peace, when any problem can be fixed by throwing money at it.” During this crisis, the “house of cards” has collapsed, he said.

“If the state, which collects taxes and demands loyalty from citizens, does not effectively fulfill its requirement to protect the interests and the health of their citizens, abandoning many of them to their fate at this critical juncture, then only a total upgrade of the public administration system can restore the trust of the public in the authorities,” he wrote.