A few months ago, the country was flooded with miners from China. 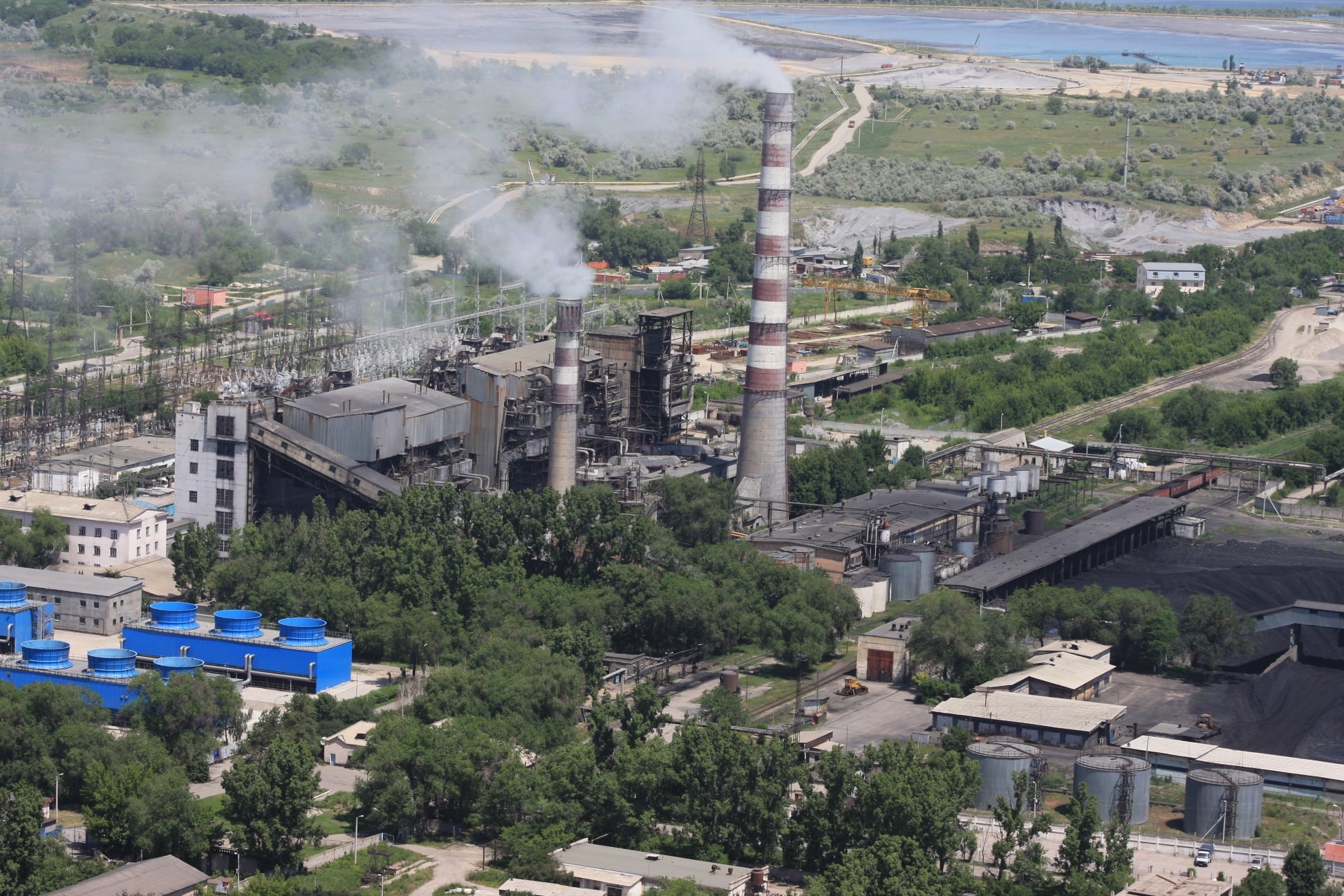 Most of Kazakhstan's power is produced with coal (Samruk Energy)

Nur-Sultan has struggled to land on a consistent policy toward cryptocurrencies and mining – the series of electricity-hungry calculations made by networked computers to verify and record cryptocurrency transactions.

Only three years ago, the National Bank called for a ban on trading cryptocurrencies and mining them.

Then, in 2020, parliament passed a law legalizing mining and creating welcoming conditions for the industry. The bill introduced the concept of a "digital asset" and laid the groundwork for licensed cryptocurrency brokers to set up shop. The legislation also established rates for taxes to be collected from miners and new, increased electricity tariffs to begin next January.

Then China offered a reality check this summer when it banned cryptocurrency use and mining on its territory. Many farmers simply moved operations across the border, turning Kazakhstan into the world’s second-largest crypto miner. The country’s share of global mining soared from 1.4 percent in September 2019 to over 18 percent, according to data collected by Cambridge University.

The Blockchain and Data Center Industry Association, a lobby group, estimates that as many as 250,000 mining devices are hosted in Kazakhstan today.

"We have seen that our [country's] electricity consumption has literally increased by 7 percent in one year. That's a very big increase," Energy Minister Magzum Mirzagaliyev said on September 30, noting that consumption usually grows by about 2 percent per annum.

Mirzagaliyev linked the demand to mining and proposed the government limit supplies of electricity to 1 MW per mining farm and to 100 MW for the whole sector.

That suggestion drew criticism from miners. The Blockchain and Data Center Industry Association argued that the government should crackdown on illegal miners instead of restricting companies that pay taxes.

On October 15, the national grid operator, KEGOC, announced electricity rationing after three major coal-fired power plants shut down. KEGOC did not directly blame miners, but it used language similar to the energy minister’s and said it was cutting off customers who “over-consume.”