Trials for a domestically developed QazCovid-in vaccine are not expected to be completed until March. 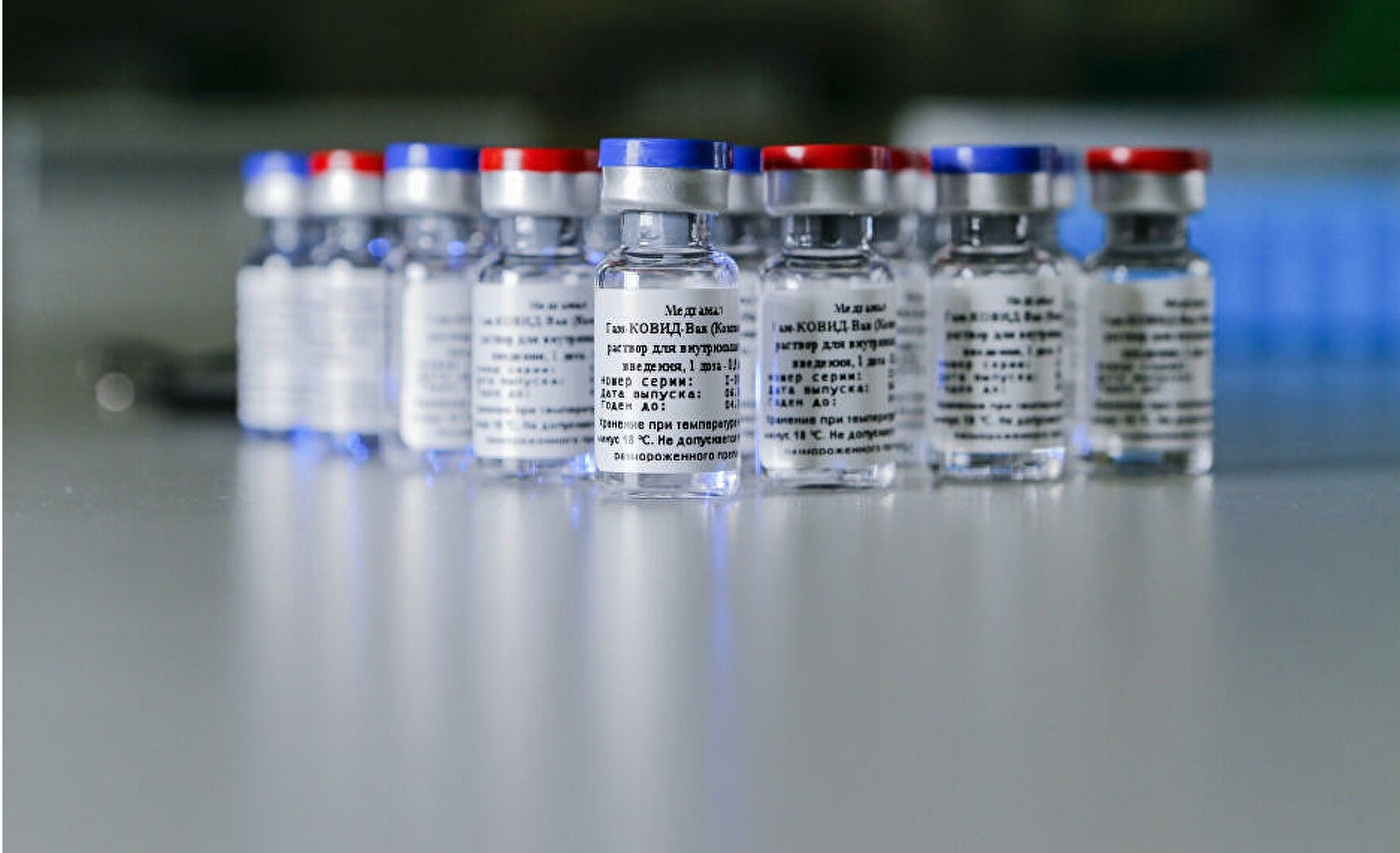 Kazakhstan will begin dispensing shots of the Russian-developed Sputnik V coronavirus vaccine to the public from early next year, becoming one of the first countries in the world to embark on a similar campaign.

The president’s office said in a statement on December 4 that an agreement has been reached with the Russian government to allow for the start to production of the vaccine in Kazakhstan from December 22.

“The first stage [of vaccinations] will cover the most at-risk groups of the population, including doctors, teachers, law enforcement officers,” the statement reads.

Kazakhstan is also developing its own vaccine. Prime Askar Mamin said at a meeting with President Kassym-Jomart Tokayev that the first and second round of clinical trials for the vaccine, called QazCovid-in, had been completed and that “no side effects were recorded and the vaccine has demonstrated high efficiency.”

A third phase involving around 3,000 volunteer test subjects will begin from December 25 and is expected to conclude at the end of March.

It has reportedly not yet been decided which facilities Nur-Sultan will use to manufacture the Russian vaccine. Sputnik news agency cited a spokesman for the Industry and Infrastructure Development Ministry as saying a pharmaceuticals plant in the city of Karaganda is being considered as an option.

The decision to push ahead with adoption of Sputnik-V, whose creators claim has shown 95 percent efficiency during testing, ends a phase of uncertainty about which vaccine Kazakhstan was going to use after all. State media has trumpeted upbeat assessments of QazCovid-in, but the testing schedule means that solution will be viable only by around the middle of next year at best.

Western-made vaccines, like the ones developed by companies like Pfizer, Moderna and AstraZeneca, will likely be unavailable in any significant amounts to Kazakhstan as other governments in the West seek to buy the bulk of the stocks.

Moreover, Sputnik-V promises to be much cheaper, at $10 per dose, as compared to the $20 of the Pfizer product and the approximately $15-25 cost of Moderna’s vaccine. That price tag is higher than the $2.50 being pledged AstraZeneca, which developed its vaccine in collaboration with the University of Oxford, however.