Parliamentary elections will take place in the first half of 2023. 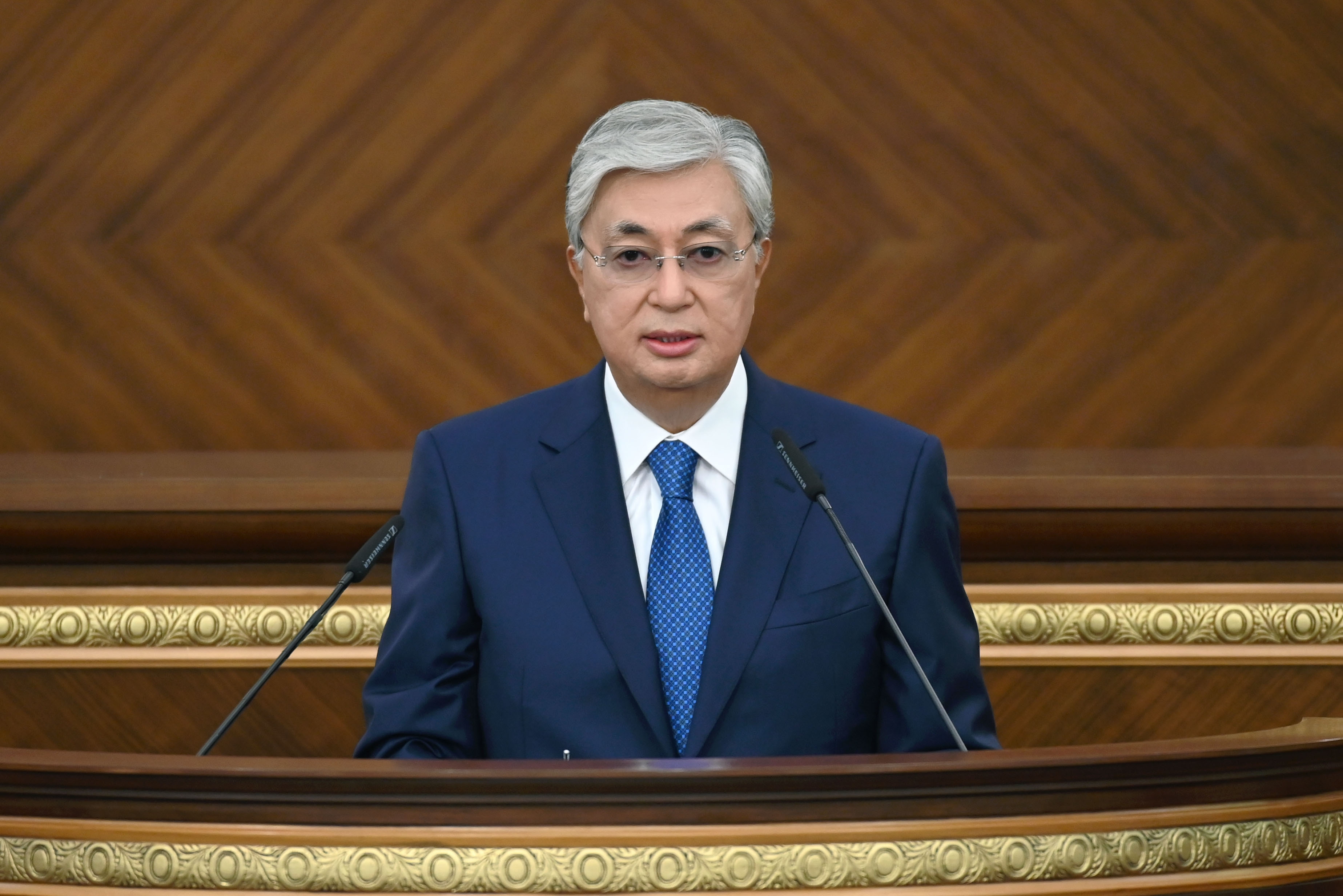 Kazakhstan’s President Kassym-Jomart Tokayev has announced that early elections will take place in the fall, setting the stage for a vote that will keep him in power until the end of the decade at the earliest.

Tokayev proposed during a televised address to the public on September 1 that presidential terms will be extended from five years to seven years, but that holders of the office will only be permitted to serve for a single term.

These pledges were among many in a speech billed as a statement of intent to usher in sweeping democratizing reforms. Tokayev described the suggested term change as an initiative that would “reduce the risks of monopolization of power.”

Elections for the Majilis, the lower house of parliament, which is currently dominated by the ruling party Amanat, formerly known as Nur Otan, are expected to take place next year. The expectation is that the easing of party registration rules will lead to the appearance of a number of new parties between now and that vote, thereby broadening the composition of the parliament.

“Representative bodies elected under the old system should rightly be overhauled by going through an unscheduled election cycle,” Tokayev said. “For the successful implementation of radical and comprehensive reforms aimed at building a fair Kazakhstan, a new mandate of trust of the people is needed.”

Votes for town and regional councils are also due to take place in the first half of 2023.

Elsewhere in the speech, the president unveiled social initiatives that he may hope will mitigate the mounting discomfort being caused by inflation. These included raising the rate of the minimum wage by 17 percent, a 27 percent increase in the size of pensions by 2025, and the lowering of the age of retirement for women from 63 to 61.

Another proposal was to divert half of the returns on investments made by the National Fund, a pot whose income is built on tax revenues from oil and gas companies, to savings accounts for children that will be made available for their use once they reach the age of 18.

The unspoken aspect of all this reformist and favor-currying posturing is that Tokayev is working hard to distance himself from the style of governance presided over by his predecessor, Nursultan Nazarbayev, who stepped aside in 2019.

Nazarbayev retained his hallowed status and a strong degree of political influence even after his resignation, but that changed radically in January, in the wake of a major protests that saw much anger directed toward the perceived corruption and crony rule overseen by the former leader. Since that time, Nazarbayev and his extended family have seen their standing severely undermined, while Tokayev has sought to cast himself in the mold of a transformative leader.

In June, voters in Kazakhstan gave their backing to a revised constitution that Tokayev has tried to sell as the founding charter of what he has branded as New Kazakhstan. The stated intent behind that tinkering was to dilute the president’s power, redistribute power in a more balanced manner among the various branches of government, enhance parliament’s role in running the country, increase public involvement in making policies, and strengthen the civil liberties of citizens.

Some analysts were a little more skeptical. Dosym Satpayev, a political commentator, told broadcaster Current Time after the referendum that he saw the vote as little more than an expedient to increase Tokayev’s legitimacy.

Veteran human rights activist Sergei Duvanov expressed similarly caustic sentiments about the planned early presidential elections. Their purpose, he suggested in a Facebook post, was to “prevent protest sentiments from gaining momentum” against a background of worsening economic problems.