The president's adoption of Instagram may be a pre-election gambit. 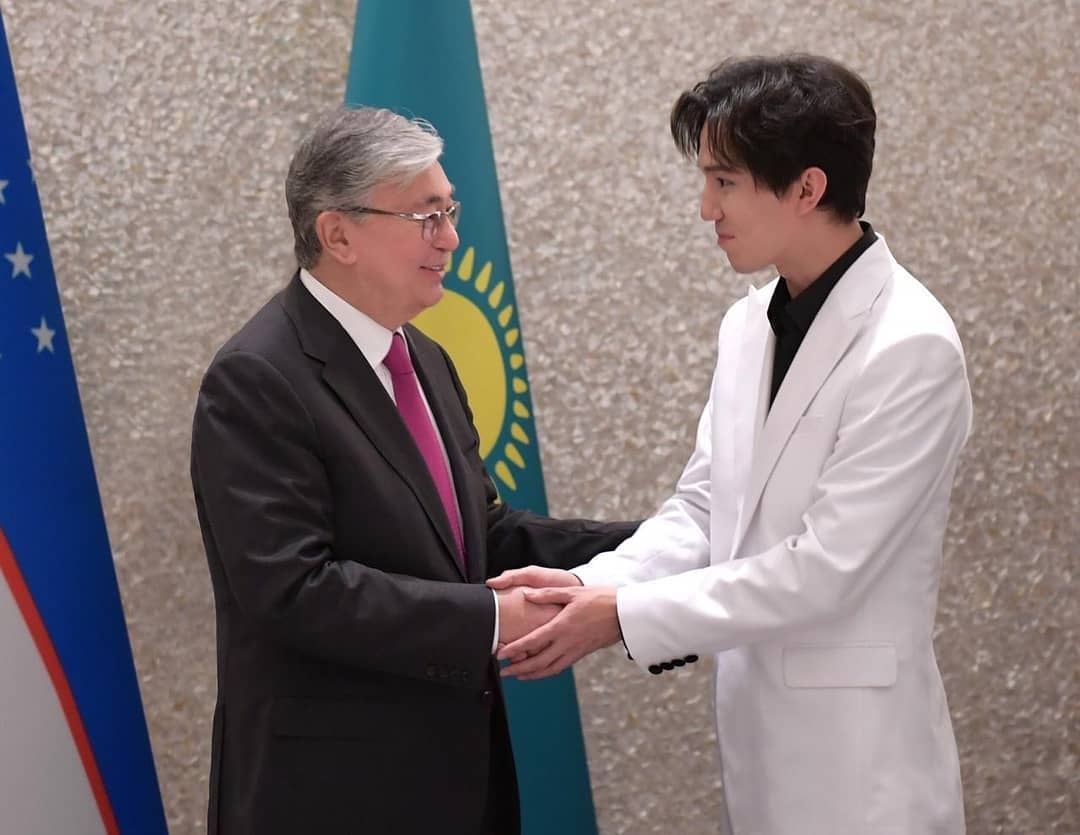 Kazakhstan’s new president does Twitter and Instagram, and that’s it. The confirmation came from Kassym-Jomart Tokayev’s spokesman, who warned internet users against being gulled by fake accounts.

In his embrace of social media, 65-year-old Tokayev is different from his predecessor, Nursultan Nazarbayev, who stepped down in March after 30 years in office. Nazarbayev never appeared to have quite got to grasp with internet-based communication. He preferred television as a medium for making pronouncements, although his office ran several drily functional social media accounts.

Back when he served as chairman of the Senate, Tokayev regularly used Twitter to keep followers informed about events in the upper house. At other times, he tweeted on nominally non-political matters, such as when he wrote in praise of sport as a way to remain healthy.

The Instagram account, a more recent addition, has been a quick success, which attests to the website’s popularity in the country. Already Tokayev has 319,000 followers on Instagram against the 119,000 Twitter followers accumulated over eight years.

Instagram is an interesting one to watch for the space it gives users to interact in detail. When Tokayev set up his account, much of the early feedback comprised positive interaction and congratulations. But users have also used the resource to air gripes and problems.

One of these problems, as it happens, was the difficulty many internet users in Kazakhstan have experienced each evening while trying to get onto popular websites like Facebook and YouTube, and messaging apps like Telegram. Authorities have made no secret of the fact that the nightly internet slowdown is part of an attempt to stem the online influence of exiled opposition politician Mukhtar Ablyazov, who relishes issuing regular anti-government screeds via Facebook.

Sure enough, this blockage was lifted almost immediately after Tokayev was installed in office.

Tokayev’s reenergized affinity for public outreach looks like additional evidence that it is he that is being primed to run for office and formalize his ascendancy to the presidency in an election scheduled for June 9.

“Tokayev does not have charisma and he does not have a long-term vision for the development of the country. But he is acceptable to Kazakhstan’s political elites, in part because he is a modern bureaucrat capable of effectively communicating with the public,” political analyst Talgat Ismagambetov told Eurasianet.