ArcelorMittal is hearing more complaints from government, as well as the public. 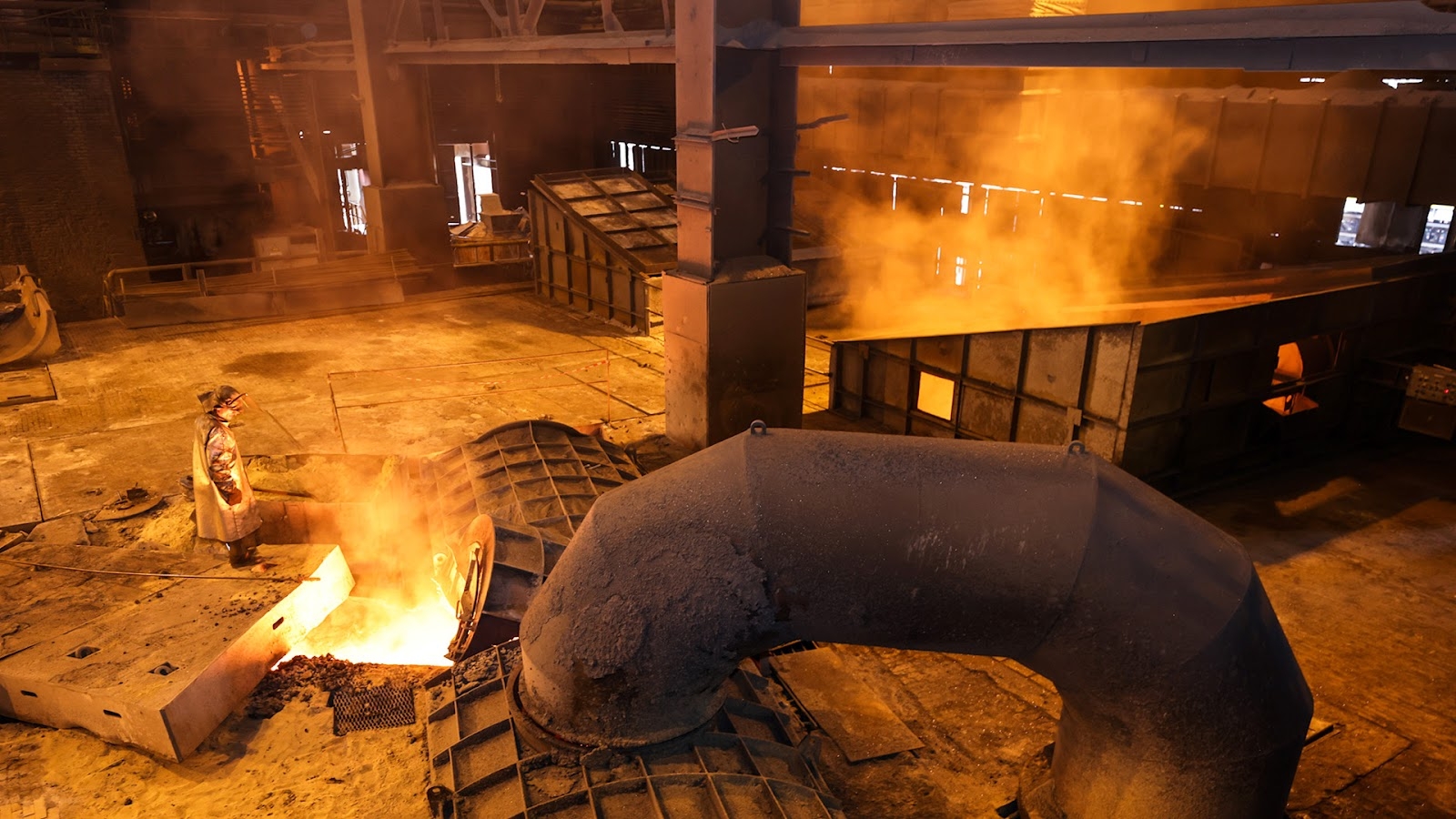 The plant has been blamed for phenomena including “black snow” and magnetic soot. (Kazakhstan government handout)

A steelworks in central Kazakhstan associated with fatal accidents and some of the country’s dirtiest air is pledging to clean up its act.

ArcelorMittal Temirtau's longstanding critics are only likely to believe it when they see it, however.

A readout on the presidential website stated that “Lakshmi Mittal assured Kassym-Jomart Tokayev that ArcelorMittal would invest $1 billion in Kazakhstan in the near future, most of which would be directed to modernizing production.”

While Tokayev stressed the company’s obligations to meet the needs of the domestic market, “special attention was paid to the company's measures to reduce greenhouse gas emissions,” the statement said.

In addition to stressing its commitment to new safety and environmental measures, ArcelorMittal Temirtau said in its own statement that it was planning wind energy projects in Temirtau and would plant a million trees by 2026.

One Temirtau activist contacted by Eurasianet was certain that the latest meeting between Tokayev and Mittal – their second this year and first in person – would not lead to improvements in air quality.

The industry-heavy Karaganda region is Kazakhstan’s emissions leader. With 210,000 tons of emissions annually, ArcelorMittal Temirtau accounts for more than a third of that burden.

This has in the past put the company in the news as a likely source of phenomena including “black snow” and magnetic soot, which periodically provoke outcries in Temirtau, a town of less than 200,000 people.

Karaganda’s regional government said last month that it wants the company’s emissions to fall by up to 30 percent in the next three years.

But it was the deaths of five workers in the space of a week this June that earned the company a rebuke from Prime Minister Alikhan Smailov, who visited the site the following month.

“We cannot put up with the situation when 10-12 people die at work every year. The outdatedness of the equipment is very high, and the level of investment in modernization is 2-3 times lower compared to other enterprises,” Smailov said according to a government press release that included a photo of the premier remonstrating with management.

ArcelorMittal’s acquisition of the steelworks in Temirtau back in the 1990s was reportedly lobbied by Tokayev’s long-sitting predecessor, Nursultan Nazarbayev, who was part of the first generation of workers to toil there before launching a career in the Communist Party.

These days the company provides around 25,000 jobs in the Karaganda region, including mines and other facilities that it owns.

Tokayev, once a loyal ally of Nazarbayev’s, is now putting distance between himself and his predecessor after emerging from the strongman’s shadow during a regime-shaking social and political meltdown in January.

Avoiding being seen as in cahoots with big business – an accusation that was often leveled at Nazarbayev – is even more pressing since the president is seeking re-election this fall.

For the marginalized, self-declared opposition, industrial giants like ArcelorMittal Temirtau are easy targets.

During a press conference last month, businessman and on/off government-critic Bulat Abilov identified the factory and several other major industrial assets as objects that could be nationalized under Kazakh law.

The basis for seizing them would be the violations that took place in their privatization, he alleged.

But doing this would require “political will which the current leadership doesn’t have, I am absolutely certain,” Abilov said.