Government agencies and Kazakh-Chinese companies are using the pandemic to shield themselves from scrutiny. 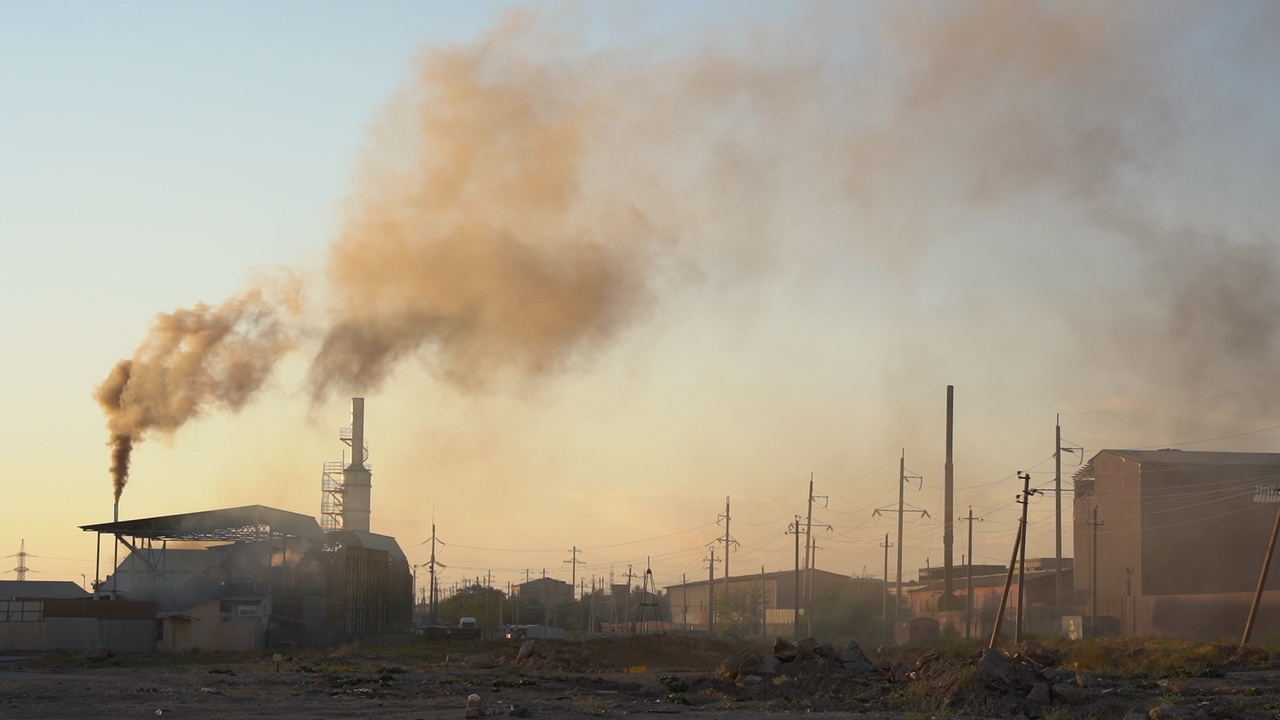 Officials in Kazakhstan appear to be giving preferential treatment to Chinese businesses operating in the country when it comes to enforcing environmental protection standards, the watchdog group Crude Accountability alleges.

Based on first-hand observations and research, Crude Accountability highlights conditions at two Chinese projects in Shymkent, a city in southern Kazakhstan near the Uzbek border. Residents living near both facilities – an oil refinery and a steel mill – have lodged numerous complaints about foul odors and “intense emissions” occurring at night. In one two-day period in July, a local web portal received 289 individual messages about questionable operations at the recently refurbished refinery run by a subsidiary of the China National Petroleum Company (CNPC), according to Crude Accountability.

The October 18 statement says local authorities have “turned a blind eye to the complaints,” adding that no automated air-quality monitoring systems are located near the facilities in question. Local environmental protection officials rely on data supplied by the companies, Crude Accountability said.

Independent spot checks of emissions are impossible “because advance permission is necessary, which tips off the polluters ahead of time,” the Virginia-based nonprofit contended.

In addition to abundant emissions, residents near the refinery reported that local wells are drying up, attributing the problem to the facility’s “continuous pumping of groundwater […] for its needs.” Refinery staff reportedly haven’t engaged on the matter, residents told researchers. Corporate representatives at all the facilities monitored by the Crude Accountability team declined interview requests, citing coronavirus concerns.

Crude Accountability also monitored the Gezhouba Shieli cement plant, situated in a rural area of the Kyzylorda region. Residents complained to investigators that the plant’s operations had a hazardous impact on air quality, and that numerous individuals had developed skin conditions and respiratory problems.

Gezhouba Shieli representatives have reportedly attributed the problems to the coronavirus pandemic, and local officials “are putting pressure on those who complain.” Local activists plan to file a lawsuit in a district court seeking improvements in environmental safeguards at the plant, according to the Crude Accountability statement.

The environmental watchdog praised another Chinese venture, the Zhanatas wind farm in the Dzhambul region, describing it as a “good example of China’s ‘green investments’” in Kazakhstan. But the statement also noted that local farmers who had lost land to accommodate the wind farm were still waiting to receive appropriate financial compensation.

In all, the investigation undertaken over the summer by Crude Accountability researchers and Kazakhstani journalists managed to monitor just four of 55 joint Chinese-Kazakhstani projects launched since 2016 under the auspices of Beijing’s Belt and Road Initiative. Crude Accountability attributed the limited scope of its investigation to a “information vacuum” created by stonewalling government officials and corporate representatives.

“Using the coronavirus pandemic as an excuse, government agencies and Kazakh-Chinese companies have drastically limited possibilities for public environmental monitoring of polluters’ activities,” the group said.