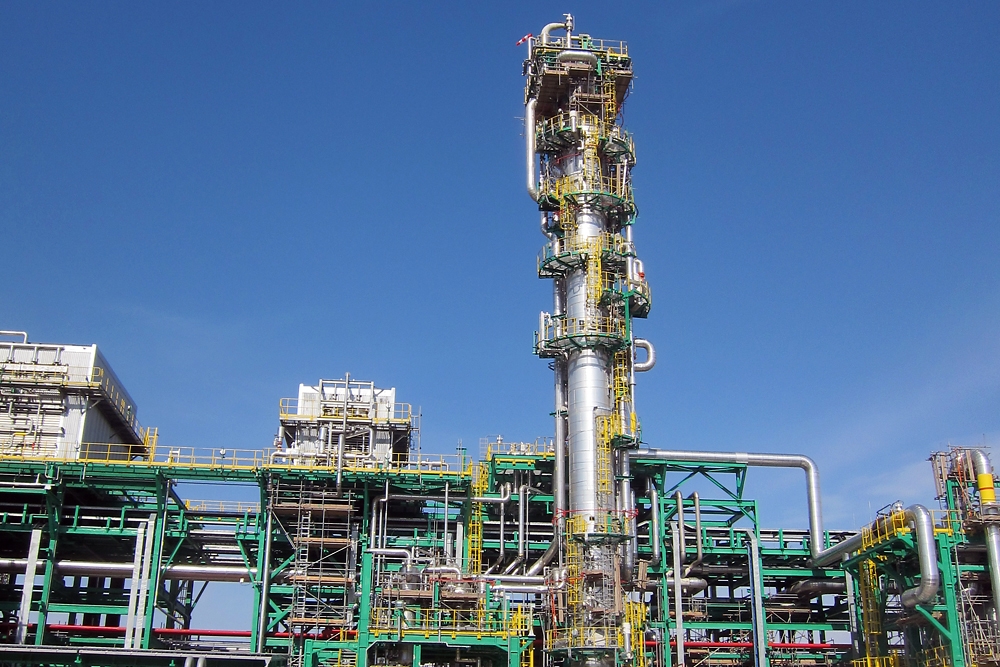 UK Prime Minister David Cameron raised human rights concerns with his hosts during a two-day visit to Kazakhstan. But not even the most delicately phrased admonition seems likely to prompt President Nursultan Nazarbayev’s administration to alter its current political course.

Cameron landed in Kazakhstan on June 30 and was greeted enthusiastically by Nazarbayev. Cameron left no doubt that the focus of his trip was economic: Britain is “in a global race for jobs and investment,” he stated, and Kazakhstan is “one of the most rapidly emerging countries in the world.”

Cameron became the first serving British prime minister to visit Kazakhstan, but the path to Astana was blazed by former PM Tony Blair, who has a multi-million-dollar contract to advise Kazakhstani leaders on governance issues.

Prior to his arrival Cameron faced vigorous criticism from rights organizations for his apparent willingness to gloss over Kazakhstan’s poor democratization record amid the pursuit of lucrative business deals. Writing to the British PM ahead of the trip, Human Rights Watch voiced concern “about the serious and deteriorating human rights situation” in Kazakhstan, “including credible allegations of torture, the imprisonment of government critics, tight controls over the media and freedom of expression and association, limits on religious freedom, and continuing violations of workers’ rights.”

Cameron came under particular pressure to raise two prominent cases during his visit, although it is unclear if he did so. One of the cases involves Vladimir Kozlov, an opposition leader serving a seven-and-a-half-year jail sentence for allegedly fomenting fatal violence in the town of Zhanaozen in 2011; the other concerns Mukhtar Dzhakishev, who is serving 14 years in prison after a controversial corruption trial.
“The government of Kazakhstan is carrying out a massive PR offensive around the world, and looking to be seen as a credible, constructive player on the world stage,” his daughter Aigerim Dzhakisheva, said. “But that shouldn’t blind people to its massive abuses of the human rights of its own citizens.”

Cameron did raise human rights issues with Nazarbayev, but it does not seem as though his words made much of an impact. During a July 1 joint news conference, Nazarbayev sat with a stern expression on his face as he listened to Cameron recount their discussion about rights issues. When it was his turn to speak, Nazarbayev stated flatly that no foreign state could tell Kazakhstan what to do.

“It is positive that Prime Minister Cameron raised human rights concerns directly with President Nazarbayev. […] Without public exposure through the media and international political pressure, Kazakhstan’s poor record on human rights is unlikely to improve,” she said.

Vladimir Kozlov’s wife, Aliya Turusbekova, also welcomed Cameron’s visit, since international contacts encouraged Kazakhstan “to restrain itself within certain limits so as not to look totally authoritarian and misanthropic,” she told EurasiaNet.org.

Engaging in preemptive diplomacy, Kazakhstani Foreign Minister Erlan Idrissov told reporters ahead of Cameron’s arrival that Astana was open to “constructive criticism,” but cautioned that it takes time to turn “a country with no democratic institutions into a Jeffersonian democracy.”

“What is important is the direction of travel,” he added. “Kazakhstan remains committed to a democratic path. We are a modern, tolerant, liberal, secular, Muslim-majority state that seeks to promote peace and stability in Central Asia, and the wider world.”

Cameron was accompanied on his trip by a bevy of business executives representing 30 companies. Collectively, contracts worth $1.1 billion were signed during the trip, as Nazarbayev urged Britain – Kazakhstan’s third largest investor, with over $20 billion invested since 1991 – to fund projects that play into his efforts to diversify Kazakhstan’s economy beyond oil and gas.

“[W]e do not intend to allow oil to define our country’s future,” Nazarbayev wrote in The Telegraph on July 1. “So we now select our partners on energy projects on the broader benefits they can bring – skills development, modernizing infrastructure and technology transfer – rather than just narrow revenues.”

Despite Nazarbayev’s diversification desires, energy featured high on the agenda of the two leaders. Cameron helped open a state-of-the-art onshore processing facility on the Caspian called Bolashak, which will service the super-giant Kashagan field when it starts pumping oil later this year. On July 1, the British and Kazakhstani leaders inked a strategic partnership agreement, the Interfax-Kazakhstan news agency reported.

Security was another hot topic: Britain, like the United States, is wooing Kazakhstan to ensure Astana’s help in transporting military equipment out of Afghanistan via the strategic Northern Distribution Network as part of the withdrawal of US and NATO forces – a process that is scheduled to conclude in 2014.

Astana has been praised by Western states for supporting their security interests in Afghanistan, and Kazakhstani officials were keen to capitalize on that with Cameron in town. “Kazakhstan has worked hard to be both good neighbors and good global citizens and to provide a bridge between East and West,” Nazarbayev wrote in The Telegraph.

Some in Kazakhstan struck a skeptical note over Cameron’s trip, arguing that Kazakhstan’s political system heightened the risks for foreign investors. Opposition politician Amirzhan Kosanov, speaking to EurasiaNet.org prior to the visit, questioned whether money invested by foreigners will be secure “in a country where one person serves as the guarantor of their success, rather than a stable and transparent political, economic and judicial system.”