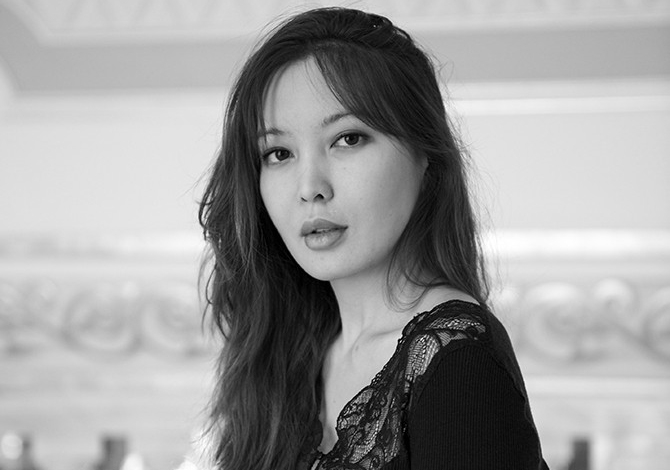 A Kazakh news website that dared to report on the family of first president Nursultan Nazarbayev became immediately unavailable inside the country. Journalists see this as the opening salvo in a new wave of censorship as a new law regulating social media moves through parliament.

Kazakhstan, as usual, was in the mix.

Only this time, the most tantalizing details were about 81-year-old Nazarbayev’s alleged unofficial family with a dancer half his age.

While social media was full of ironic discussion about the revelation that Nazarbayev’s said third wife Assel Kurmanbayeva, 40, benefited from an offshore payment of $30 million dollars in 2010, few Kazakh media outlets carried the news.

One that did, Hola News, became unavailable to customers of most local internet service providers.

The Minister of Information and Communication denied having anything to do with the block, which was lifted after 10 days on October 14.

The Kurmanbayeva story was first published by the Organized Crime and Corruption Reporting Project, in partnership with Vlast, which was not blocked after publishing the story. It linked the former Miss Kazakhstan to two Nazarbayev confidants, Vladimir Kim and Vladimir Li, via companies registered in the British Virgin Islands.

Kurmanbayeva’s own ties to Nazarbayev are alleged to include a pair of sons sired by the strongman; both have the surname Nursultanuly, or “son of Nursultan,” per Kazakh custom.

She was shown to have received her payment from one of the companies shortly after Li died of an illness.

Hola News has been punished after crossing the first family’s path before. In 2020 the outlet suffered a DDoS attack after publishing a scandalous interview with Nazarbayev’s now-late grandson Aisultan Nazarbayev, who appeared to be intoxicated as he issued hair-raising claims about his mother and grandfather.

It is here that Kazakh lawmakers are now turning their attentions with a draft law that would force social media companies to register local affiliates headed by Kazakh nationals. Outlets that fail to do this could be blocked or slowed, according to the proposals that passed their first reading in parliament’s lower house in September.

The draft was devised by members of the Nur Otan ruling party under the pretext of protecting children from cyberbullying and other online ills.

A two-week-old petition against the legislation that has gathered over 10,000 signatures argues that this reasoning is merely an attempt to manipulate public sentiment. The petition’s authors – mostly journalists and rights advocates – noted with dismay that the move comes at a time when authorities had taken their foot off the gas in terms of censorship.

Peak social media throttling in Kazakhstan was in 2019, after Nazarbayev decided to step down as president and parachute in loyalist Kassym-Jomart Tokayev as his successor. With regime nemesis Mukhtar Ablyazov increasing the frequency of his evening anti-government broadcasts during this period, Facebook became so slow that it was practically unusable.

One doesn’t have to look far for external influences on the new legislation.

With Silicon Valley resisting Moscow’s requests to store user data locally, the idea of the Kremlin blocking websites like YouTube has become conceivable.

The unhappy experience of other foreign governments in the wake of offshore revelations may also be a factor motivating the clampdown on social media and local websites.

In Kazakhstan, reports on the offshore lifestyles of regime insiders tends to generate eyerolls rather than spontaneous demonstrations, which are illegal under Kazakh law.

But Nur-Sultan knows that it pays to stay ahead of the game.