Only government-friendly outfits are permitted to run vote surveys. 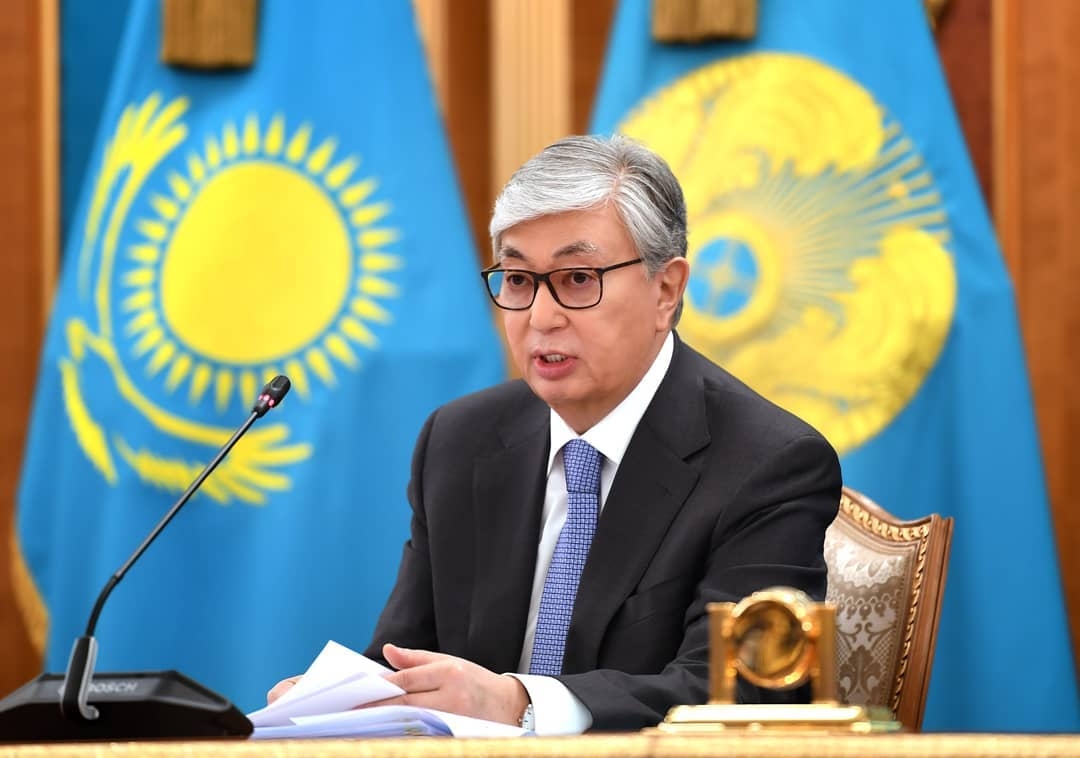 A website in Kazakhstan has been fined for running an online poll to ask how its readers intend to vote in the upcoming presidential election.

The Almaty court on May 30 found that Exclusive.kz, a political analysis website, had violated a law on running unauthorized election polling and ordered it to pay $200, RFE/RL’s Kazakh service reported.

Under Kazakh legislation, only outfits with at least five years worth of polling in general are permitted to conduct electoral opinion surveys. They are also required to inform the Central Election Commission of their plans in advance.

There are only two entities currently authorized to do the job. One group called Obschestvennoye Mnenie (Public Opinion) and another called Molodyozh (Youth).

The fine levied from Exclusive.kz is particularly severely considering that only 120 people participated in the poll. One problem may have been that 90 percent of those online votes were cast in favor of the single genuine opposition candidate in the running, Amirzhan Kosanov. Only 6 percent expressed their intent to vote for interim President Kassym-Jomart Tokayev, whose landslide is a foregone conclusion in electoral proceedings that Nur-Sultan tightly controls.

Authorities are maintaining close scrutiny on internet activity in the run-up to the June 9 vote. The General Prosecutor’s Office has said that at least two private citizens have already been fined $100 apiece for sounding public views on voting intentions on social networks.

One of the people fined, a resident of Taldykorgan called Nur Itzhanov told Eurasianet that more than 10,000 people had taken part in his Facebook-based survey. He said that his plan was to later compare the results of his poll with the election result.

Prosecutors have said that popular news website Nur.kz was also caught running an unsanctioned survey, but they did not specify if any fine had been imposed on the occasion.

As a rule, the polling agencies entrusted with the job of collecting pre-election data are dependably loyal to the authorities. In previous elections, these have been outfits with no profile prior to the election that then quickly return to inactive obscurity once the polls are closed.

The two organizations that have been permitted to do surveys this time around have not yet published any findings.

A representative for Obschestvennoye Mnenie contacted by Eurasianet said that the information gleaned through their research was confidential. He also said that his organization would be running an exit poll on the day of the vote.

Meanwhile, Assem Kaydarova, deputy director of the Molodyozh research unit, said that their survey had not yet been completed.