The president has extended a second lockdown in recognition of the scale of the crisis. 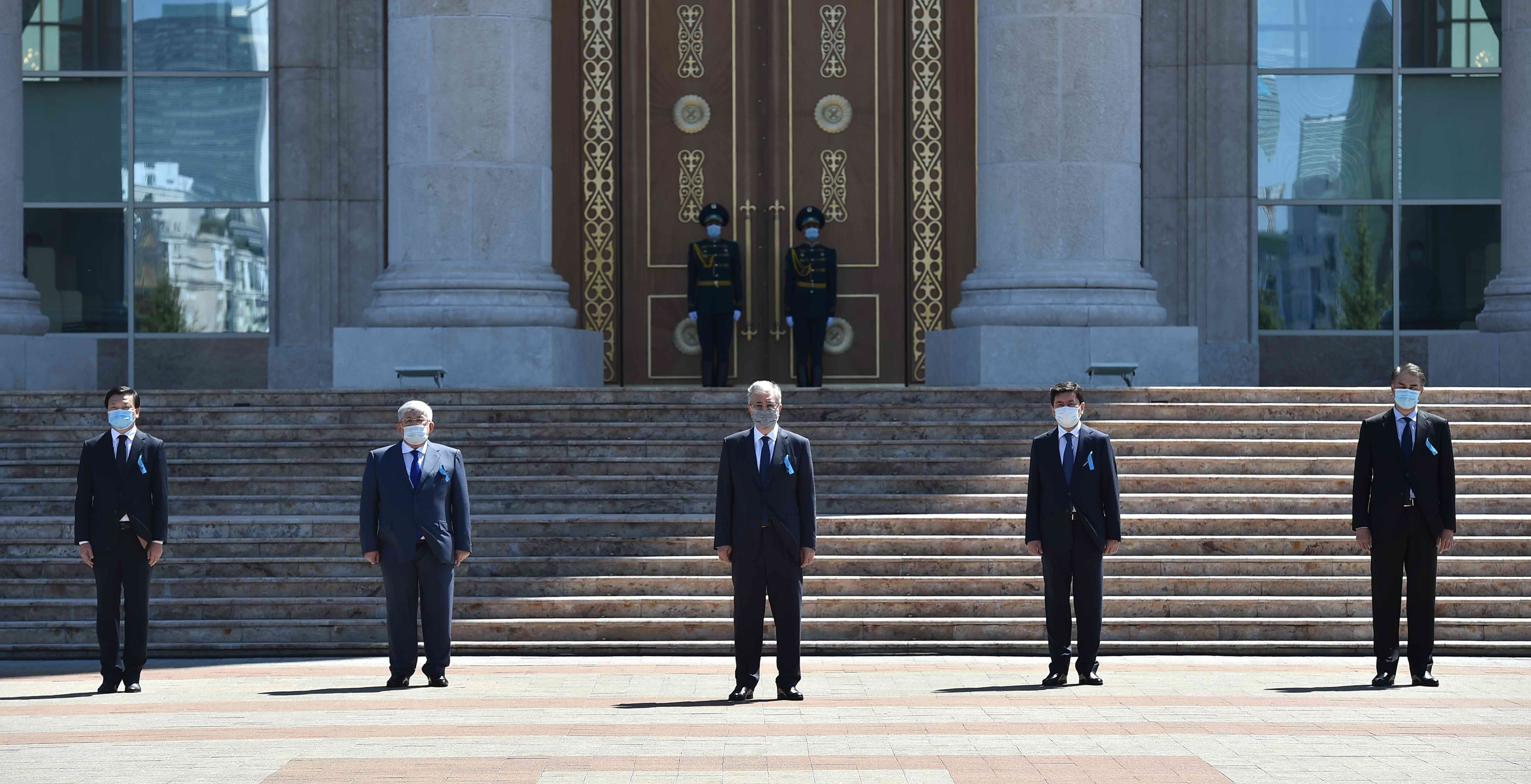 A consortium of news outlets in Kazakhstan has launched a website listing the names of all known coronavirus fatalities in an effort to personalize an unfolding catastrophe that has so far been conveyed to the public only through broad-sweeping statistics.

The July 13 launch of the website, called Umytpa, Kazakh for “do not forget,” was timed to coincide with the national day of mourning declared by President Kassym-Jomart Tokayev.

The creators of the website – who comprise the websites The Village Kazakhstan, Vlast, Mediazona Central Asia and Factcheck.kz, RFE/RL’s Kazakh service, Radio Azattyk, and a pair of popular YouTube channels – say their goal is to ensure that readers are able to better understand the human toll of the ongoing healthcare crisis.

“We hope that creating this list will help people understand the scale of the epidemic that Kazakhstan … is enduring,” a statement on the website reads.

The website is soliciting updates not only from relatives of people who are confirmed as having died with the coronavirus, but also from the families of those listed officially as pneumonia deaths. There are mounting suspicions that the authorities are intentionally excluding pneumonia fatalities from their overall tallies as an attempt to downplay the size of the crisis. The website says its staff will verify the details of submissions before they are published.

The creators of Umytpa contend that official statistics "do not reflect the real picture of what is happening in the country."

“Health authorities have claimed that patients with pneumonia got negative results for coronavirus, but the patients themselves often reported that they did not do the tests. They have ceased to do postmortem tests because these further delay funerals. The official mortality data on COVID-19 only raises more questions,” the website notes in its mission statement.

When the first cases were reported in March, the government reacted by introducing strict lockdown regimes. Through to May 11, when the state of emergency was lifted, people were not permitted to leave their homes except for reasons of absolute necessity, such as to do grocery shopping.

The easing of restrictions has led to a surge in known coronavirus cases, to around 60,000 by July 13, compared to 5,100 on May 11. Another round of lockdowns was instituted on July 5, although critics complain they are too mild to have the required effect.

In recognition of the scale of the problem, Tokayev on July 13 announced that the government would be extending its current lockdown period through to the end of July. The president also said that more money is being earmarked to compensate people for income lost during that period.

“We must bolster the first signs of stabilization, these two weeks will be key. The government will in July pay 42,500 tenge ($100) to those in need,” he wrote on his Twitter account.