The company is not sanctioned but struggled in Russia’s foundering economy. 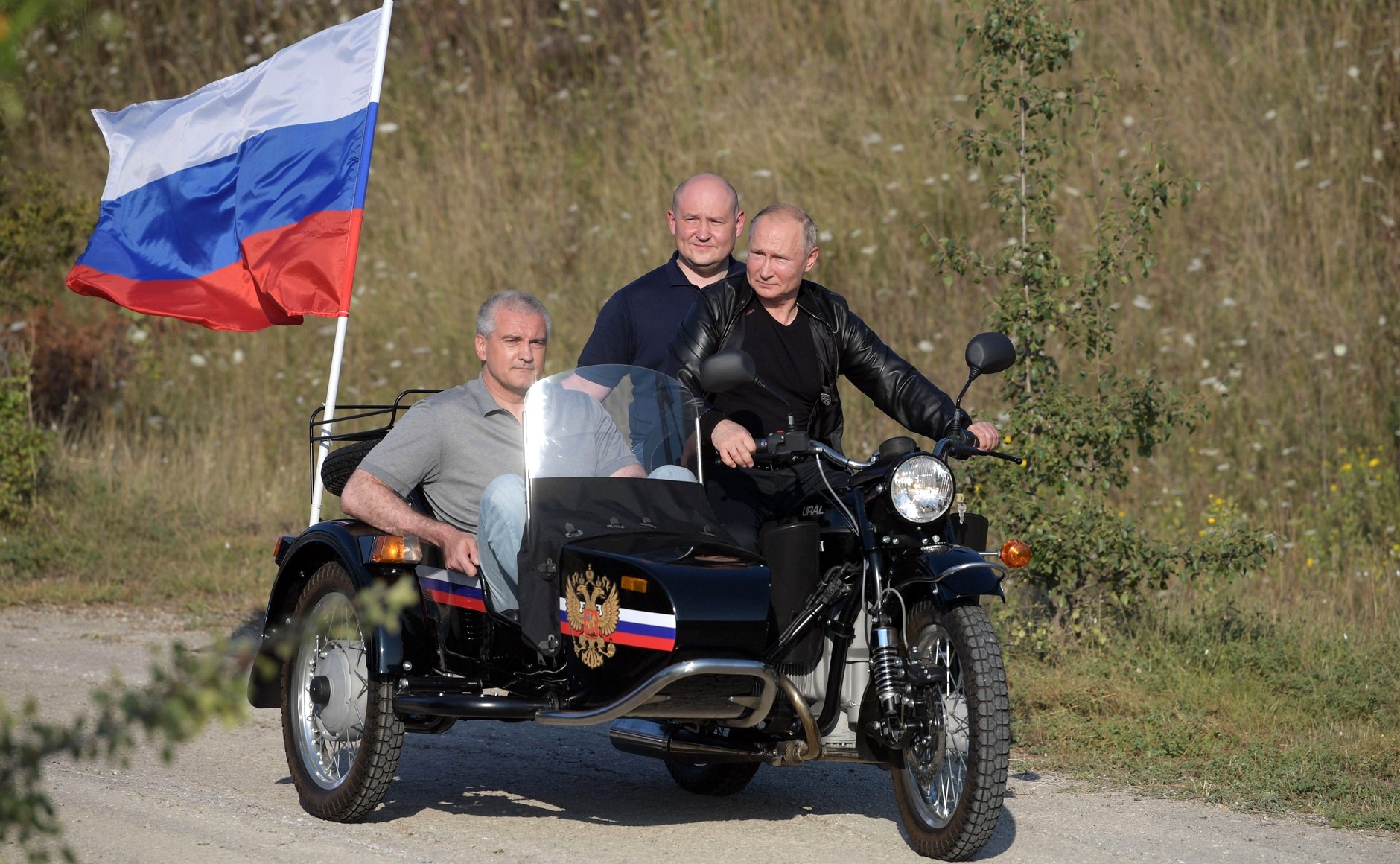 The iconic bike has a loyal fanbase (kremlin.ru)

Nur-Sultan has welcomed news that a famous Russian motorcycle manufacturer is shifting production to Kazakhstan after sanctions forced it to shut production in Russia last month.

Ural Motorcycles is not under sanctions itself. Its move to Kazakhstan will, however, become ammunition for critics who believe the country can serve as a backdoor for Russia to engage in various types of sanctions-busting.

Ural Motorcycles boss Ilya Khait said earlier this month that the company would move production of its motorcycles south from the Russian Urals to the city of Petropavlovsk in northern Kazakhstan.

Sanctions-related shortages of spare parts and difficulties exporting to international markets forced it first to halt production in Russia and now to relocate to Kazakhstan, Khait explained. Its iconic motorcycles with sidecars have a dedicated fanbase around the world, including in Western countries like the United States.

Ural Motorcycles chose Petropavlovsk because its geographical location on the border with Russia will ease logistics and the city has a Russian-speaking population to recruit for the new facility. It plans to move managers to Kazakhstan, and hire other staff on the ground.

Kazakhstan’s government saw the news as a boon, since the arrival of Ural Motorcycles will create jobs and fill tax coffers.

“We welcome all enterprises that are ready to open here because it means jobs, it means a tax base, it means skills,” Kairbek Uskenbayev, the minister for industry and infrastructure development, said on April 26.

“The Ural factory is not under sanctions,” he pointed out. “If for some reason it has decided to relocate and open an enterprise on the territory of Kazakhstan, why should we deny it?”

The relocation will be friction-free because Kazakhstan is a member with Russia of the Eurasian Economic Union, a free-trade zone offering unhindered movement of goods, services and workers.

That has made some observers fret that Kazakhstan will become a backdoor for sanctions-busting, although the government has fervently denied this.

“Kazakhstan will not be a tool to circumvent the sanctions on Russia by the U.S. and the EU,” Timur Suleimenov, first deputy chief of staff to President Kassym-Jomart Tokayev, said last month.

“We are going to abide by the sanctions. Even though we are part of the [Eurasian] Economic Union with Russia, Belarus and other countries, we are also part of the international community. Therefore the last thing we want is secondary sanctions of the U.S. and the EU to be applied to Kazakhstan.”

Some local banks have recently tightened up regulations for serving Russian clients, as citizens of what they now designate a high-risk country, after they flocked to Kazakhstan to open accounts to circumvent sanctions.

Banks now require extra documentation, such as proof of official registration in Kazakhstan or a document showing a reason for their presence in the country, such as employment or study.

Kazakhstan will continue to do business with Russia, because “there is no way for our economy to do it differently,” Suleimenov said.