Kazakhstan wheat redirected away from Afghanistan

Iran and Georgia considered as alternatives. 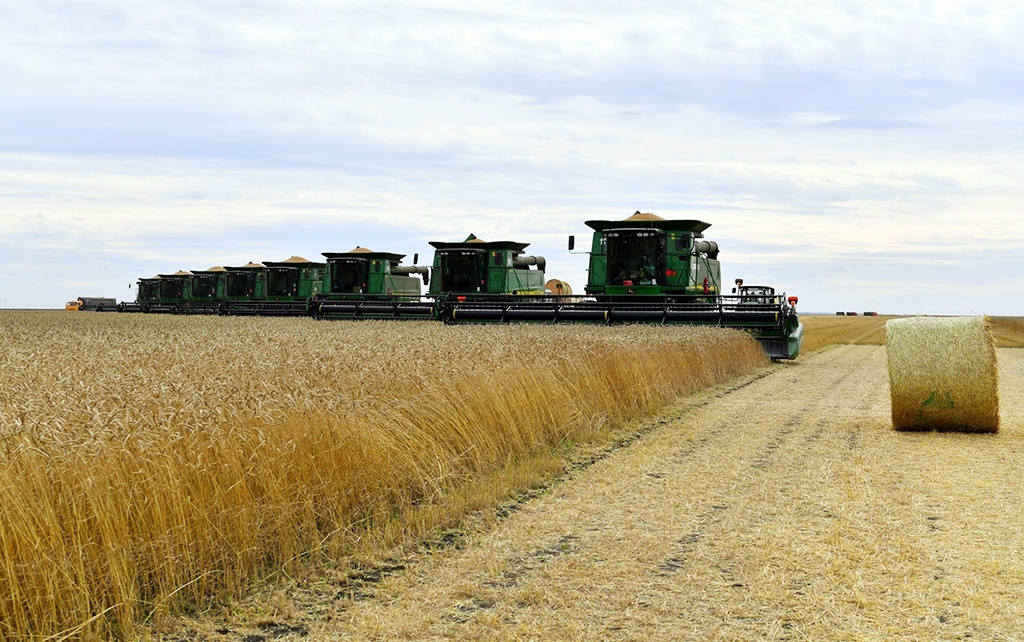 Kazakhstan has grain to sell, but buyers are proving hard to find. (Photo: Kazakhstan government website)

With Afghanistan gripped by uncertainty and unrest, leading grain producer Kazakhstan has begun exploring new markets for its wheat and flour.

The impasse, precipitated by U.S. moves to cut off the Taliban's access to Afghan central bank reserves, is portending a double blow: Afghan people are being pushed further into a daily worsening humanitarian catastrophe, and Kazakhstan has lost its main buyer for the commodity.

Two-thirds of the flour exported by Kazakhstan in 2020 was bought by Afghanistan, which also bought wheat from Kazakhstan. Another of Afghanistan’s major flour supplier was Uzbekistan, which in turn used Kazakh grain for production.

The Grain Union of Kazakhstan, a lobby group, told Eurasianet this week that the loss of the Afghan market means 3 million tons of wheat are currently in limbo. Physical barriers limit Kazakhstan’s export options. The main buyers have customarily been neighboring countries like Kyrgyzstan, Uzbekistan, Tajikistan and Turkmenistan, all of which buy smaller amounts than Afghanistan and which also import from Russia.

One fresh option is Georgia, which is looking to diversify away from increasingly costly Russian imports.

“Part of the [Kazakh] wheat earmarked for the Afghan market is likely to go to other countries, including Georgia,” Levan Silavaga, the chairman of the Georgian Association of Wheat and Flour Producers, told reporters on August 24.

This has drawn a sniffy response among industry insiders in Kazakhstan, like Yevgeny Karabanov, founder of a grain-processing company in the northern city of Petropavlovsk.

“Georgia is looking for suckers who will sell them cheap grain. We are not interested,” Karabanov told Eurasianet.

Iran, which is reachable from Kazakhstan via Turkmenistan or across the Caspian Sea, is another option. A prolonged drought this year has upped the demand for imports – these may reach anywhere between 6 and 8 million tons of wheat, according to the secretary of the agriculture committee in Iran’s parliament.

But as Karabanov has noted, Iran is like Afghanistan similarly affected by international sanctions, which complicates their ability to pay suppliers in Kazakhstan.

Then there is China. Beijing created major headaches for Kazakhstan in November when it imposed draconian conditions on border crossings as part of its measures to contain the spread of COVID-19.

Karabanov said he hoped that the international community would not leave Afghanistan adrift and that it would nonetheless ensure that foodstuff continued to be delivered to the country as part of humanitarian operations. He expressed concern, however, that Russian and U.S. largesse might be engineered to support their own producers.

“We are in a difficult situation, and it is not clear what will happen next,” he said.