Kazakhstan: When political dissent is a family affair

Artist Saule Suleimenova and her daughters are helping focus the widespread frustration that has emerged during Kazakhstan’s choreographed presidential transition. 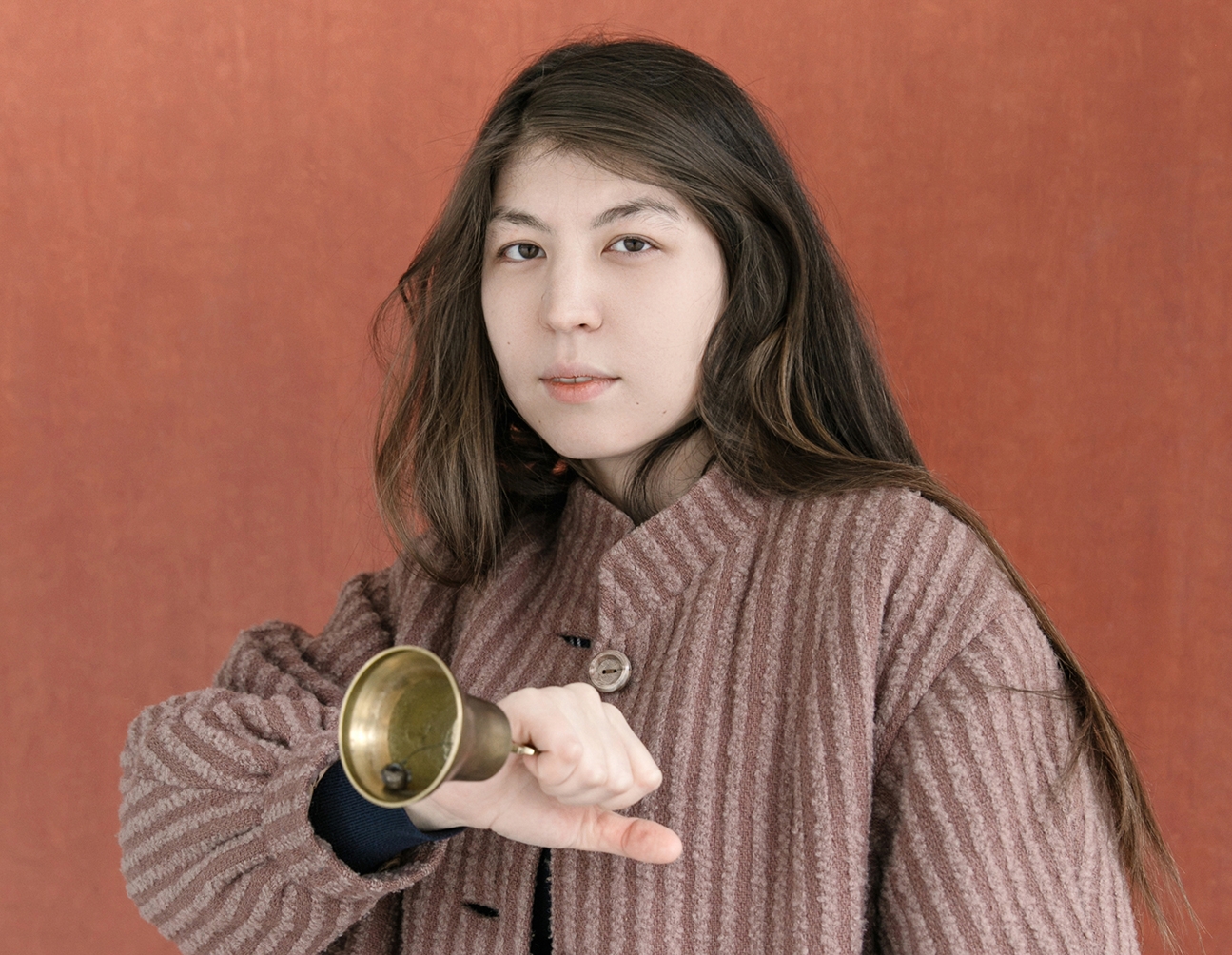 One day in March, a 17-year-old called Medina Bazargaliyeva marched the streets of Kazakhstan’s capital, filming herself with a phone and reciting a simple refrain.

“Dariga is not my Speaker, Tokayev is not my President, Nur-Sultan is not my city, I have a choice.”

The Dariga in question is Dariga Nazarbayeva, who was appointed speaker of the Senate in the days after her father, Nursultan Nazarbayev, on March 19 announced his surprise resignation. Interim President Kassym-Jomart Tokayev was the man that Nazarbayev named as his desired successor. Astana, the capital, had just been renamed Nur-Sultan, in honor of the now-former leader.

Weeks later, it was Medina’s older sister, Suinbike Suleimenova, who got involved in an anti-government action. When two friends unfurled a banner reading “You can’t run away from truth” on the sidelines of a marathon in Almaty on April 21, Suinbike was ready to film the stunt. For that, she was detained by police.

“They demanded to see our government identification, they didn’t tell us why they were arresting us, and kept abusing the law to suit their own interpretation of it,” recalled Suinbike, who is five months pregnant.

At her court hearing some weeks later, Suinbike delivered a blistering defense of her conduct.

“What was my crime? That I happened to be the witness of a banner reading: ‘You can’t run away from truth’? Is this illegal? Is it illegal to be on the site of a demonstration while holding a camera?” she asked the judge. “You create the impression that we are living in quite different worlds, quite parallel worlds. […] You and the people are so very distant.”

“Our banner, Medina’s chants – what is so criminal about having a choice?” Suinbike asked Eurasianet.

Medina and Suinbike have been instilled with this spirit of inquisitive defiance by their artist mother, Saule Suleimenova.

“I didn’t raise my daughters any special way, but I always respected their opinions,” said Suleimenova.

In 1986, when Suleimenova was around her daughters’ age, she participated in the anti-government student protests in Almaty, then the capital of Soviet Kazakhstan.

“Like Medina, I walked to the main square of Almaty, hand in hand with students, chanting ‘let Kazakhs be.’ Everything was trembling inside me, it was scary and exhilarating all at once, because the fear was gone,” Suleimenova said.

For the past two years Suleimenova has been working on a series called “Residual Memory” that explores Kazakhstan’s traumatic history.

“This is our past, you can’t just throw it away,” Suleimenova said, speaking about Soviet-era repressions. Authorities are still shy about turning over too many rocks, partly out of fear of irritating Moscow.

Suleimenova uses plastic bags as her medium for its symbolic meaning.

“You can’t throw the past away, you can’t ban it, or pretend it never existed. The past, like plastic bags, does not disintegrate,” she said.

It feels appropriate that Suleimenova’s daughters are making their names with a similar exercise in drawing attention to the realities of the present. After her detention at the Almaty marathon, Suinbike’s following on Instagram nearly tripled.

But the attention has come with a familiar line of criticism. Suinbike said she has received direct messages asking her why she is engaged in the kid of activism that could destabilize the nation. She has also got advice to remain at home while pregnant.

“The policemen who detained us said: ‘Do you want Ukraine? Do you want a Maidan?’” Suinbike recalled, alluding to the mass demonstrations in Ukraine’s capital earlier this decade that eventually turned bloody and precipitated in the overthrow of the president.

Undeterred by such brickbats, this week a youth-led campaign to demand something new in how Kazakhstan is ruled released an online video under the title “I woke up.”

The video, which features Suinbike and one of the Almaty marathon banner stunt organizers, among several others, is a carousel of plaintive direct-to-camera appeals.

“I woke up in a country where there is no freedom of speech,” says one young woman.

“I woke up in a country where there is no fair system of justice,” says another, male, participant.

Suinbike’s contribution is: “I woke up in a country where nobody believes in elections.”

It would be a mistake to perceive these bursts of dissent as relatively isolated voices. Media is held tightly in the grip of the state and internet censorship is becoming more systematic and robust.

Suinbike says she has the stamina, however.

“I am staying calm, I know that this is a long distance run,” she told Eurasianet. “I don't know what this will bring about, but this is not just one temporary thing, it is a big movement.”