The government wants to lure in as much manufacturing capacity as possible. 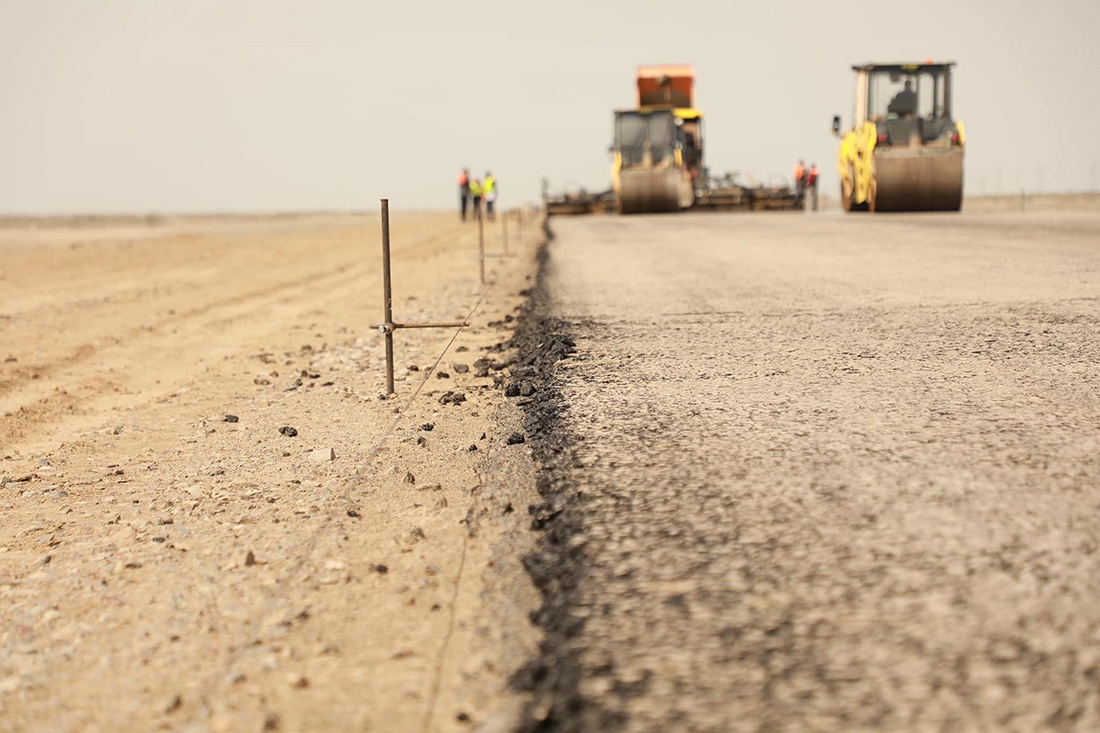 Kazakhstan is paving the way for foreign investors to move in from Russia. (Ministry of Industry and Infrastructure Development)

As foreign companies look to relocate from sanctions-hit Russia, hundreds are eyeing Kazakhstan as a destination.

The government in Astana is touting the benefits of doing business in Kazakhstan to around 300 large foreign companies moving out of Russia, Prime Minister Alikhan Smailov said on October 19.

Dozens are planning to set up shop in Kazakhstan, according to Smailov.

A total of 56 firms have “expressed a desire” to move to the country, and some have already done so.

“Some companies have already made positive decisions and it can be said that they have relocated their offices,” Smailov said.

He named some big internationals like InDriver, a ride-sharing app founded in Russia but now headquartered in the United States; Fortescue, an Australian iron ore producer, and Marubeni, a Japanese trade and investment conglomerate.

The government’s goal is to lure in as much manufacturing capacity as possible, the prime minister specified.

LG suspended all shipments to Russia in March after the invasion of Ukraine, and is now planning to close its factory near Moscow and shift production to Central Asia, according to Kommersant. It is weighing up both Kazakhstan and Uzbekistan as options, the report said.

“Moving production to Uzbekistan is more advantageous because of the cheap workforce, but in Kazakhstan there are more solvent consumers,” Kommersant suggested.

Russia’s war in Ukraine has also prompted a sell-off of Russian subsidiaries by a major brokerage firm founded in Russia but now headquartered in Kazakhstan.

“We regret that the challenging geopolitical circumstances have made it necessary for us to sell our Russian subsidiaries,” said Timur Turlov, the chief executive of Freedom Holding Corp, said in remarks quoted in an emailed statement.

The Nasdaq-listed firm, which owns the Freedom Finance investment company, is a dominant player on the markets in Russia and Kazakhstan and has a presence in the United States, the United Kingdom and Germany.

The sale of all its Russian subsidiaries, which is subject to the approval of Russia’s central bank, will allow it to be “focused on our growth in Kazakhstan, other areas of Europe and the United States,” said Turlov.

The Russian-born businessman has given up his Russian passport to become a citizen of Kazakhstan. His company says it has donated more than $2 million to Ukraine for the war effort, and is paying full salaries for all Ukrainian employees who are fighting on the frontline.