Air Astana and KazMunaiGaz are to be listed after a long delay. 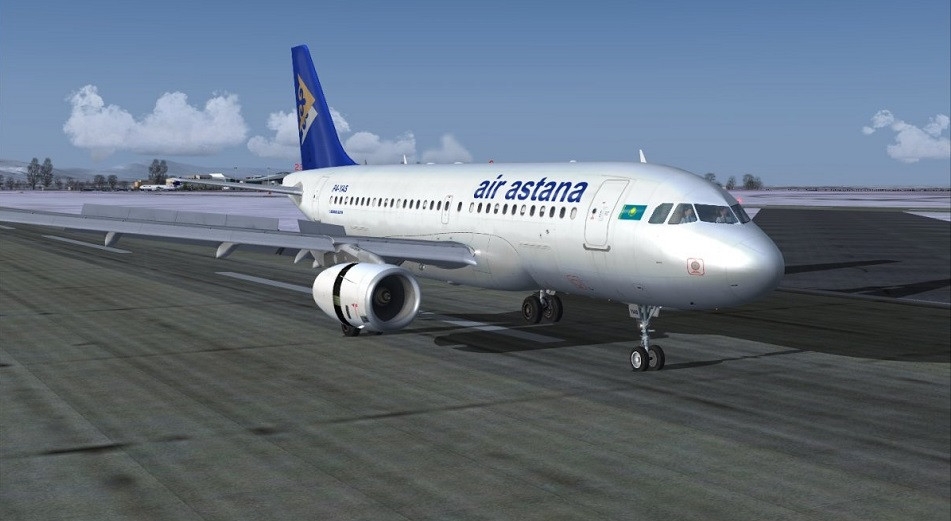 As President Kassym-Jomart Tokayev embarks on what he is casting as a crusade against crony capitalism in Kazakhstan, the government has revived long-stalled plans to boost competition in an economy controlled by vested interests.

Two flagship state-owned companies will go public this year with listings on international and domestic stock exchanges, a manager at Samruk-Kazyna, the fund that controls the country’s state-owned assets, said last week.

Tokayev had earlier made calls to “reduce the excessive presence of the state in the economy,” an agenda he views as integral to fashioning a more dynamic economic model able to dilute the potency of socioeconomic grievances of the kind that triggered last month’s nationwide protests.

The government is eager to be seen urgently responding to public demands for change, but if the past is any guide, the privatization drive may take longer than Tokayev hopes.

It was back in 2015 that the government announced with some fanfare that it planned to list 43 large companies as the country embarked more actively on its transition toward a market rules-based system.

Since then, the government has managed to list just one firm.

National nuclear company Kazatomprom floated a 15 percent stake in 2018 just as global uranium prices were flying, partly as a result of the company’s own strategic output-cutting measures. Kazakhstan was then, and remains, the world’s largest producer of uranium.

Market conditions for other companies eyeing listings have been less auspicious. The pandemic has not helped.

But officials are bullish about the prospects for Air Astana and KMG as air travel recovers from the COVID-19 slump and global energy prices soar on the back of tensions over Ukraine.

On the other hand, investor appetite might be dampened by perceptions about whether Kazakhstan can offer a stable operating environment, given last month’s unrest. Whether they will brave their reputations to buy into state-owned businesses in Kazakhstan at a time when the government is under fire over allegations of human rights abuses during and after that unrest is another question.

Next up for listings will be gas transportation company QazaqGaz, national railway operator Kazakhstan Temir Zholy, and Kazpochta, the post office – those sales are all planned for 2023.

Samruk-Kazyna will be pursuing these ambitious privatization goals while undergoing an overhaul of its own structure on Tokayev’s orders, which includes slashing the number of staff by half.