The government will help outlets that publish its propaganda. 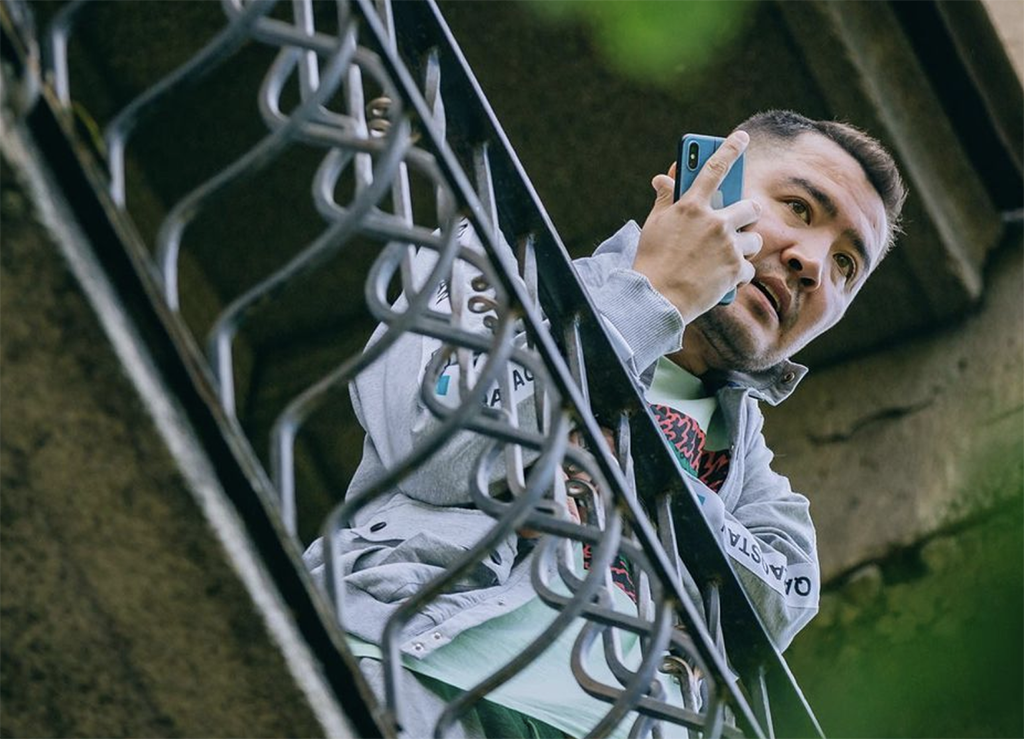 Independent media outlets in Kazakhstan are facing an increasingly existential threat as advertising budgets are being swiped by Western internet giants and bloggers.

In July, Almaty-based monthly business magazine Business Life, which had been going since 2007, closed its doors. The publication announced on its website that production was to be "temporarily suspended.”

Business Life commercial director Nelya Ospanova later told Eurasianet that the magazine was enduring considerable financial hardship because of a dearth of advertising revenue, and the coronavirus pandemic has only made the situation worse.

In the past few years, advertisers in Kazakhstan, as in most other parts of the world, have embraced more direct ways to reach consumers. That has meant turning to the likes of Google and Facebook. As far as crafting the message goes, many companies are partnering with popular bloggers and internet celebrities with armies of followers on social media.

The numbers tell a bleak tale.

According to the research agency TNS Central Asia, the volume of advertising in print publications in the first half of this year was down 42 percent compared to the same period in 2019. Radio and TV have not had a much better time, seeing 40 percent and 14 percent drops, respectively. TNS Central Asia did this calculation by counting in raw terms how many individual advertisements each format featured.

Tatiana Gruzdo, a researcher at TNS Central Asia, told Eurasianet that the sharpness of the drop was a specifically pandemic-related phenomenon.

The rot had set in, however, before coronavirus was around, as a comparison of the same period from an earlier year demonstrates. There was a 32 percent decline in the volume of advertising in print in the first half of 2019 year-on-year. Radio and TV saw 17 percent and 7 percent drops, respectively.

The Information and Public Development Ministry forecasts that by the end of 2020, overall advertising revenue may have fallen by 60 percent. The government tried to help out by exempting media from taxes and social security contributions until October 1.

Toyota Motor Kazakhstan is one company that has turned increasingly to digital influencers. New models are advertised through competitions open to subscribers to the company’s social media pages. It is the Instagram stars, YouTube personalities and assorted company who spread the word.

Bolot Sultankulov, marketing director at Toyota Motor Kazakhstan, said that is the logical step when more people are consuming the content of influencers than reading news sites.

What social media personalities bring to the party is something memorable, especially when they are involved in marketing events with the public, says Sultankulov.

“Even after a few years, people happily remember how great it was,” said Sultankulov. “But do they remember advertising in the press or TV spots? I don't think so.”

Happy customers may be facing a reckoning, though, as bloggers and influencers begin to sense their monetary importance in this advertising production chain.

Nurlan Batyrov, who came to prominence as a content-producer on Vine, a short-form video platform presaging the now-omnipresent Tik-Tok, spoke at a recent media festival about his first experiences earning money in 2015.

“We didn’t even know you could make money on Vine. We would make a Vine and some woman would pay us 100,000 tenge (around $500 at the time). Our reaction was: ‘What?! You can really do this?’” said Batyrov, who now runs an Instagram account with 1.2 million followers.

According to Forbes magazine, Batyrov made more than $100,000 through his social media activities in 2018.

By way of comparison, an advertorial in Kursiv business newspaper, which has a tie-up with the Wall Street Journal, can cost as little as $500 with 10 photos.

Ospanova of the now-defunct Business Life noted there is a distinction to be made between platforms, however. Social media influencers and bloggers can attract large numbers of eyeballs, but legacy media conveys greater prestige, she argued.

That, at least, is the assumption underlying the strategy pursued by the news website Vlast.kz. That publication has tried to enhance its image as an aggressive and credible source of information by not shying away from reporting on stories ignored by meeker, government-aligned media. The government’s often-maladroit reaction to the coronavirus crisis or political protests is a case in point. Vlast.kz has led the charge by doing much punchy and skeptical reporting.

In 2016, Vlast.kz introduced a paywall subscription and charged about $70 per year. It did not help.

According to Vyacheslav Abramov, general director of the publication, most readers did not understand why they were expected to pay for information that was openly available on other sites. Advertisers were in turn discomfited by the fact that part of the website’s audience was cut off from their sales pitches by the paywall.

Two years later, the website ditched its subscription model and started looking at other revenue streams.

“We are implementing special partner projects, coming up with different content formats, even games, and conducting offline events with paid participation. This is a palpable share of our income,” Abramov told Eurasianet.

The editors have recently introduced a donations system, similar to one implemented by the British newspaper The Guardian.

“Without this, it will be more and more difficult for us to survive, since Google and Facebook are taking away our bread, and the media advertising market is shifting to trendsetters in social networks,” Abramov said.

There is another option for struggling media, but one that those wishing to operate independently are eager to eschew – a notorious program popularly known as the state order. This initiative, started in 2010, provides government subsidies to outlets that carry placed materials, often of a distinctly propagandistic hue.

Media freedom advocates have lambasted the state order for its lack of transparency and the sparse information about the criteria for selecting which media are eligible to receive funds.

In its own investigation into the program, news website The Village found that the government had allocated 49 billion tenge (about $130 million) for the state order in 2019, but that this money was doled out without any form of open tender, as is customary for government contracts.

The government insists this financial support is helping develop the media industry by shielding it from the pressures of the market and the allure of foreign content. Independent journalists take a different view.

“The state information order system is an evil. Media have become weaker than they would have done because for many years they have been junkies dependent on the state order. This weakens competition, because recipients of budget funds do not need to fight for their money,” Abramov said.