The rare victory for environmentalists arrived with a dose of political intrigue. 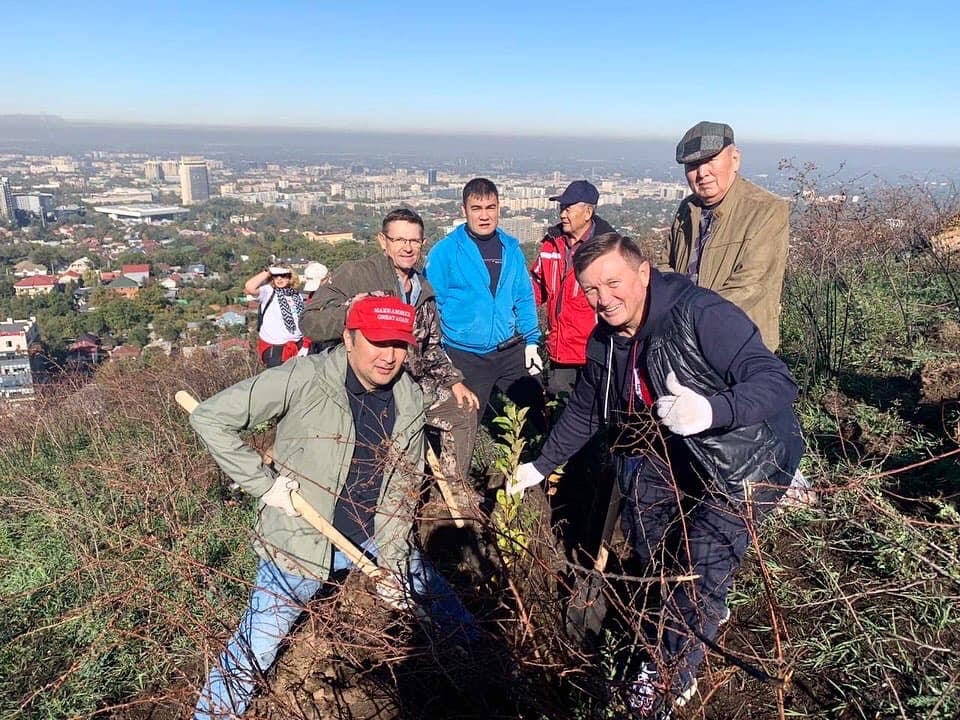 Environmentalists in Kazakhstan have scored a rare victory by pressuring the authorities into freezing a ski resort project that has been decried as an ecological disaster-in-waiting.

President Kassym-Jomart Tokayev said on October 28 that he had grown weary with the years of controversy that have turned Kok-Zhaylau into one of the nation’s more insoluble boondoggles.

“So that we do not have to keep coming back to this issue, I am today forbidding further work on this project. This means no more building. We do not need this,” he was reported as saying.

The timing of these remarks gives them an additional political piquancy. Earlier this month, Tokayev fell prey to a decree in effect limiting his authority at the expense of his predecessor, Nursultan Nazarbayev, who retains considerable decision-making powers by virtue of his chairmanship of the Security Council.

The goal of developing Kok-Zhaylau – the existence of which would require taking a hefty chunk out of the beloved and pristine Ile-Alatau national park – into a high-end tourism resort was insistently pursued by Nazarbayev in the face of sustained public opposition. The resort as approved by the former president envisioned the creation of a sprawling alpine-style village complete with hotels, restaurants and other facilities. Sixty-three kilometers of ski slopes were to be built across an area of 1.85 square kilometers. Visitors would have moved across the resort by means of a network of 16 cable cars.

Tokayev also took aim at what he described as the malfeasance unfolding on the edges of this project.

“There have been cases of the illegal apportioning of land by the management at the Ile-Alatau national park to private individuals and for improper use. Sixty-seven plots covering an area of 20 hectares (0.2 square kilometers) were illegally granted to private individuals,” Tokayev said, describing an area equivalent in size to New York’s Grand Central Station.

The president’s complaints about corruption bear echoes of similar comments made by Tokayev about another abortive project – the Astana Light Rail Transit Project in the capital city, Nur-Sultan. On October 10, just two days after Tokayev had aired his suspicions of corruption at the transit project, the state anti-graft body announced it had begun investigating a dozen or so people on suspicion of embezzlement.

Tokayev seems to be engaging in a charm offensive, particularly aimed at the activist class, by touching on multiple issues that have long rankled Almaty residents. Warming to his environmentalist theme, he lashed out at the destruction of the city’s celebrated apple orchards, a process of development-fueled depredation that began shortly after independence.

“This is barbarism. It is unacceptable and should be punished. This occurred with the connivance of the authorities,” he said. “We need to draw up an inventory of protected zones and bring some order into how those zones are utilized.”

Attempts to reverse that history of damage have been lackluster at best.

City hall announced on October 13 that it had overseen the planting of 40,000 Sievers apple saplings and 500,000 bulbs of natively developed tulips, called Kazakhstan and Nursultan Nazarbayev, at Kok-Tobe, a hillside overlooking the city.

But a few days later, an activist group called Green Salvation revealed that its own inspection of those labors found that up to 2,000 apple saplings had just been dumped on the side of the hill. The group said it also found numerous boxloads of rotting, unplanted bulbs.

Many of the trees that were planted were placed too close to one another, making it unlikely they will take root, Green Salvation noted in an article on its website.

Tokayev is apparently incensed at this episode.

“This business with the dumping of saplings at Kok-Tobe is just unacceptable. So, I am issuing a warning to the first deputy mayor, Yerlan Kozhagapanov,” he said.