Kazakhstan’s soccer rout invites scrutiny: Where have all the billions gone?

The devastating loss to France was not only “an embarrassment for the country,” but also a moment to reflect on lavish government spending. 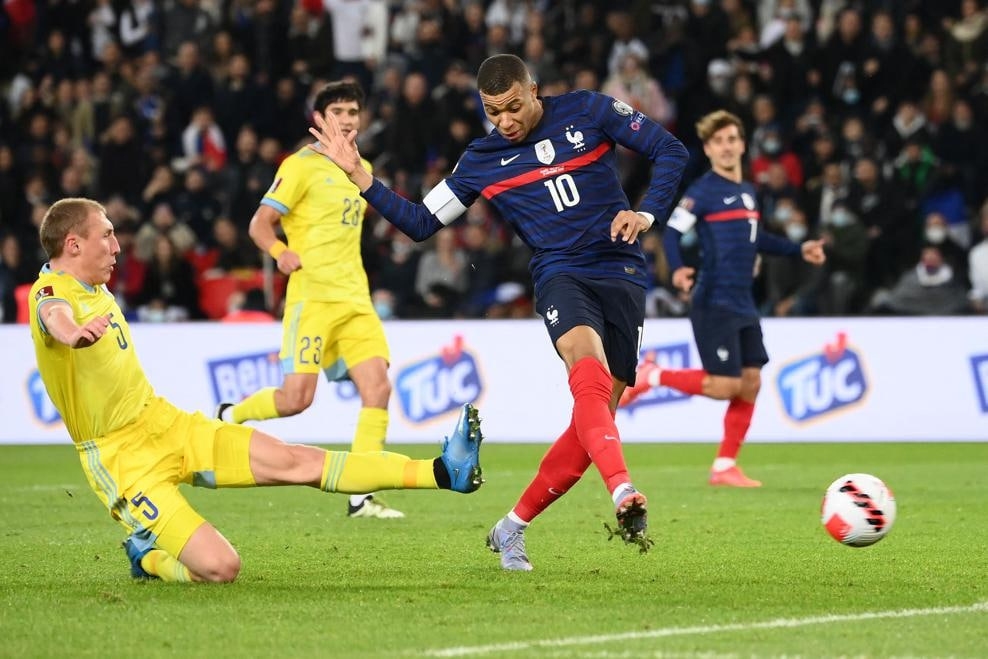 Kazakh soccer fans are not the only people upset by a 0-8 loss to France in a World Cup qualifying match this past weekend. The defeat for Kazakhstan’s national team has left much of the country wondering how Nur-Sultan could spend hundreds of millions of dollars on such a dismal performance.

Kazakhstan is normally an outsider in soccer and has never qualified for a global championship. But the walloping by France was the country’s worst yet. The last time defeat hurt this badly was in 2005, when Kazakhstan lost a World Cup qualifier to Turkey 0-6.

The November 13 rout, which news website Sports.kz called "an embarrassment for the country," was the last game for Kazakhstan in Group D, where it had already played Finland, Ukraine and Bosnia and Herzegovina. Kazakhstan did not take home a single win.

Immediately after the match in Paris, Kazakhstan's internet was abuzz with emotion. Though there had been little hope Kazakhstan could beat the reigning world champion, the lopsided result nonetheless drew widespread outrage. Many criticized Talgat Baysufinov, the national team's head coach. One Facebook user, Ilyas Syrgabaev, composed a poem about a bad coach who, in the pursuit of wealth, forgets about honor and disgraces himself.

Baysufinov, who was appointed last December to prepare for the upcoming championship, said after the game that he shared responsibility for the failure.

"We told our players not to be afraid and to show character," he said in comments carried by the Kazakhstan Football Federation website. “But we weren't ready for a game like that. [...] I think we lacked confidence."

Murat Dilmanov, an Almaty-based artist who draws satirical cartoons about controversial issues, posted to Facebook a drawing of a foot wearing a boxing glove, commenting, "What the boots of the Kazakhstan national soccer team look like," implying that his country is strong in only one sport – boxing. Kazakhstan has indeed won gold medals in boxing at the Olympics, but at this year's Tokyo Games, boxers also disgraced themselves for the first time by taking home only two bronzes. Disappointed, President Kassym-Jomart Tokayev at the time raised questions about the effectiveness of significant state investments in national sport teams.

Today, the topic has resurfaced again in the context of the soccer fiasco.

"It's not 8-0. It's 105,620,000,000 tenge [$245 million] of our money spent on soccer over the last three years," Didar Smagulov, head of an NGO that fights corruption in rural areas, wrote, referring to numbers published by business newspaper Kursiv.kz.

Retired veteran diplomat Kazbek Beisebayev grumbled that Kazakh officials should have built modern soccer stadiums up to UEFA standards, instead of spending money on “incomprehensible programs,” such as summits and costly exhibitions like EXPO-2017 in Nur-Sultan.

World mixed martial arts champion Kuat Khamitov also criticized the failure of the national soccer team, calling on the government to cut what he sees as unjustifiably high salaries for its players.

"Why is the monthly salary of [rank-and-file] soccer players $25,000, [which is what] wrestlers, fighters and boxers get for winning world championships?” Khamitov asked on Instagram. “And soccer players, who achieve nothing [...] receive the same awards of world champions on a monthly basis.”

Stars make even more. As Kazakhstan has sought to rise in the FIFA rankings, it has lured some foreign soccer stars by offering cash and citizenship. Russian footballer Andrey Arshavin in 2016 signed a contract for $1.5 million a year with the Almaty club Kairat.

From the conversation on social media, it seems many people in Kazakhstan believe that with average salaries at around $600 per month, their soccer players are rather overpaid for a job poorly done. 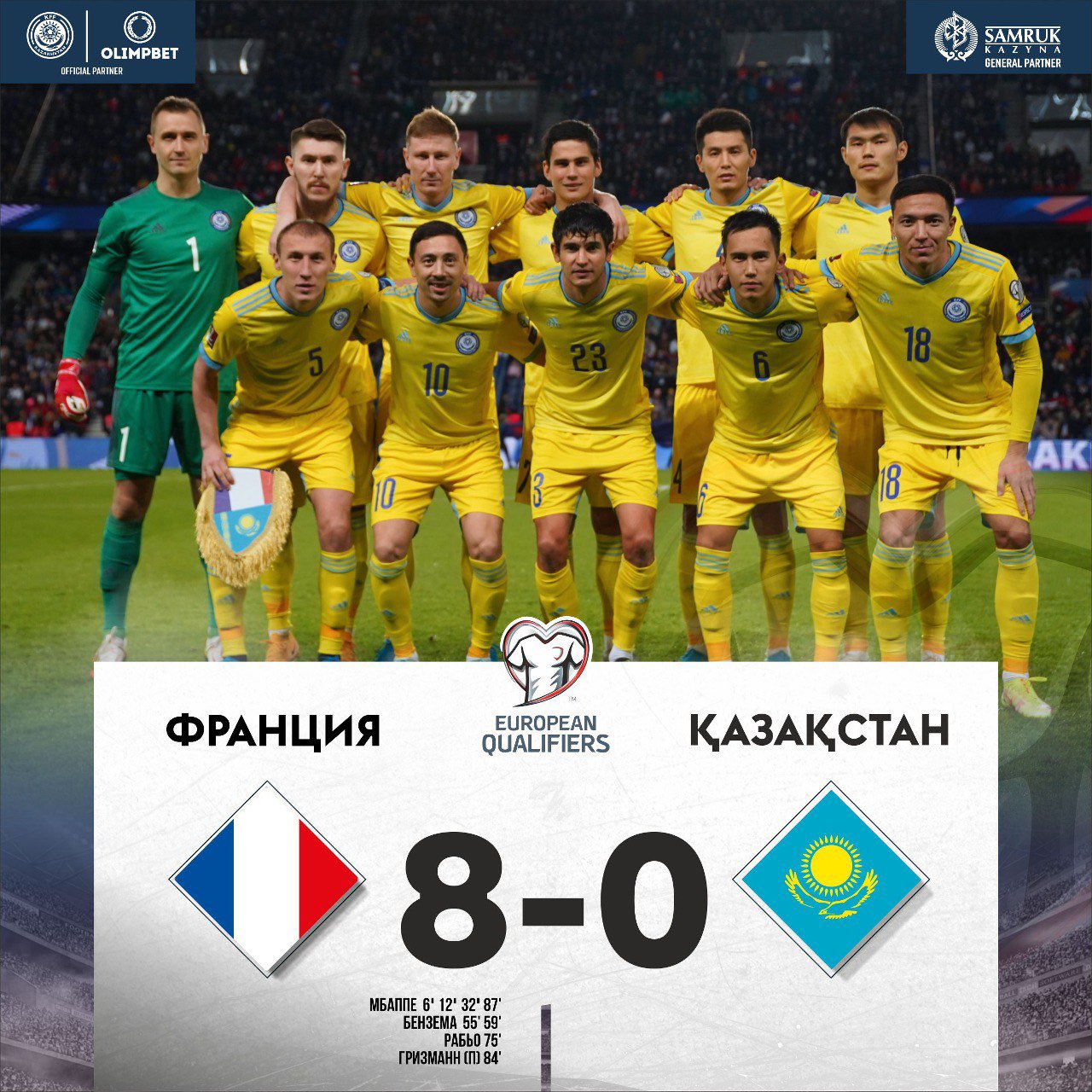