After violently cracking down last week, the president now promises populist reforms and an end to the cronyism that has enriched the former strongman’s family. 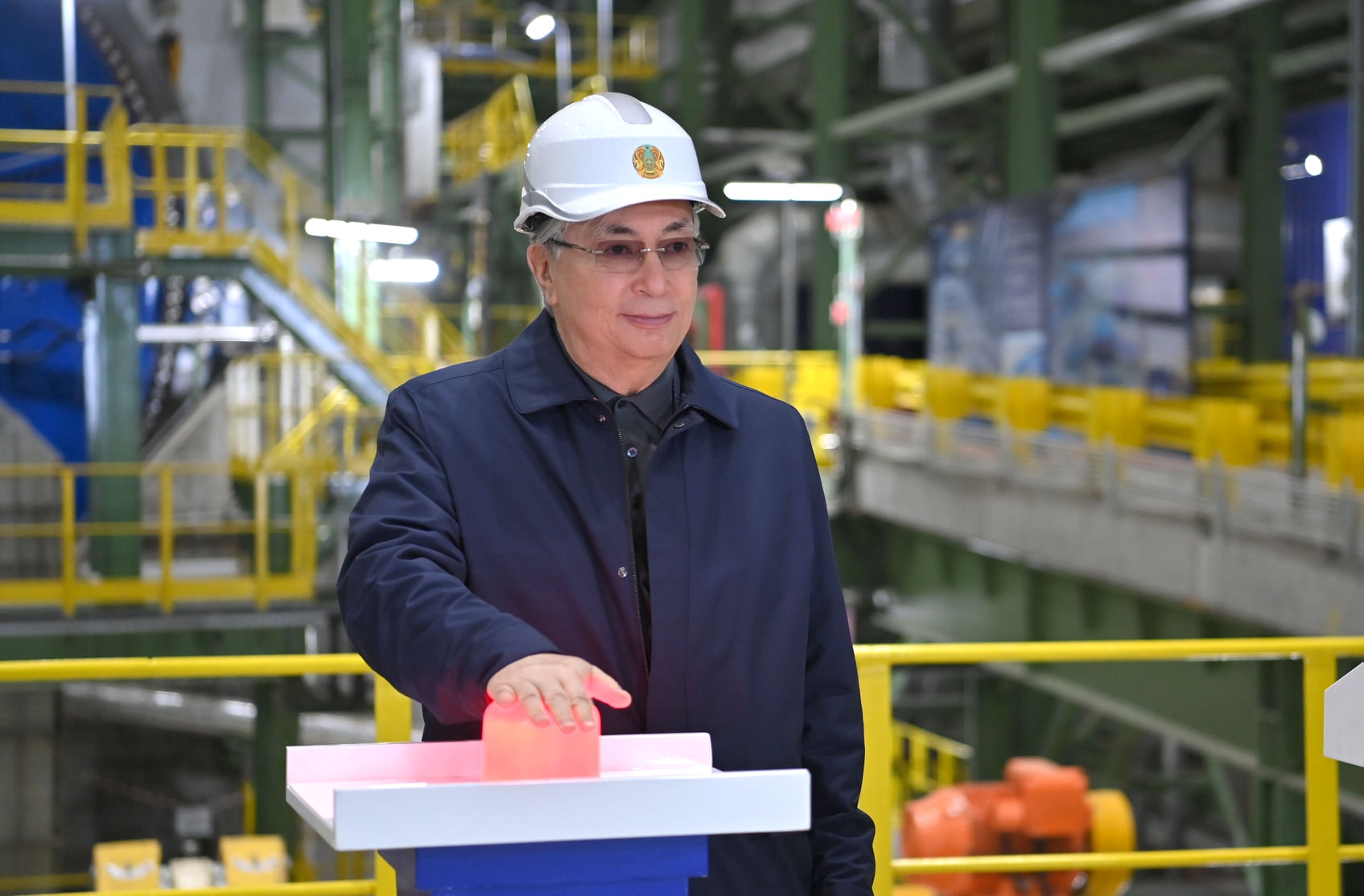 Kazakhstan’s president took a major swipe on January 11 at the legacy of his predecessor and mentor, the former president Nursultan Nazarbayev, while delivering a speech in which he promised to implement root-and-branch changes to how the country is run.

While stopping short of criticizing Nazarbayev directly, Kassym-Jomart Tokayev made it clear that he saw a history of maladministration, by economic and security officials alike, as being behind unrest last week that claimed dozens of lives.

Tokayev said in his speech to lawmakers in the capital, Nur-Sultan, that a government program would soon be developed to increase incomes and reduce unemployment.

“Government agencies often like to mask the real situation with terms like productive self-employed, informal employment, and so on. As a result, many people are left alone in a state of unemployment and social insecurity,” he said. “This fact means there is need for a qualitative renewal of social and labor policies.”

Tokayev instructed a new Cabinet presented to parliament to work with the private sector to come up with a plan in the coming two months.

While conceding that the unrest that seized Kazakhstan over the past week began with legitimate grievances over quality-of-life issues, the president has shown no indication he intends to back away from earlier claims that the worst of the trouble was perpetrated as part of an elaborate conspiracy of yet-unspecified international terrorist groups. The blame for the failure to detect that plot, Tokayev said, lay with the National Security Committee, or KNB, Kazakhstan’s domestic intelligence agency.

“The National Security Committee … could and did not want to give an accurate assessment of this insurrectionary work,” he said. “It did not see critical threats to national security.”

But for Tokayev, the culpability of the KNB goes even further than just performing sloppy work.

“In a number of cities, KNB chiefs abandoned office buildings without engaging in battle, despite having a sufficient quantity of arms, thereby leaving behind weapons and secret documents,” he said.

A radical overhaul of the country’s security apparatus looks to be in the offing.

In a parallel of what happened in Uzbekistan after the death of former President Islam Karimov, Tokayev may be poised to dilute the influence of the security services in favor of the National Guard.

“We must strengthen the National Guard quantitatively and qualitatively. It is necessary to form new divisions in the regions and to bolster the ones that already exist,” Tokayev said.

Tokayev made no reference, however, to former KNB chief Karim Masimov, who was arrested last week on treason charges. Without spelling it out, the authorities are tracing out the contours of a narrative that has high-ranking security service officials conspiring to seize power.

Masimov is to date the only major KNB official implicated in the alleged conspiracy. Several media outlets and commentators have alleged that the deputy chief of the KNB, Samat Abish, who is a nephew of former president Nazarbayev, and another relative, Kayrat Satybaldy, might also have been involved in plotting, but the government has taken swift measures to shut down such speculation.

On January 10, after Moscow-based news website Fergana published an article outlining that theory, the Information and Social Development Ministry informed the outlet that it was violating Kazakh legislation outlawing the dissemination of false information. The offense is punishable by up to three years in prison.

Tokayev might have been borrowing somewhat from another neighbor with his idea of creating the People of Kazakhstan fund. After President Sadyr Japarov came to power in Kyrgyzstan, he pledged to help top up the state’s bare coffers by forcing corrupt officials to surrender cash in exchange for avoiding prosecutions. The practice even generated its own word in the Kyrgyz lexicon: kusturizatsiya. Most of the money is understood to end up in the accounts of the country’s security services.

The net in Kazakhstan is being thrown a little wider and to different ends.

Tokayev suggested that the People of Kazakhstan fund would exist beyond the control of either the president’s office or the executive, and that it would instead be overseen by the public. The idea is for the reserve to be topped up with annual donations from major state companies and wealthy entrepreneurs, as well as businesspeople operating in the gray economy.

“I also expect the people who own great wealth but who are in the shadows to make contributions too,” the president said.

The money would be earmarked for spending on health care, education and welfare initiatives.

Around this section of the speech, Tokayev hinted strongly that a generous portion of the money might come from business interests close to former president Nazarbayev, whose immediate relatives and associates include most of the country’s richest billionaires.

“Thanks to the first president … a group of very profitable companies has appeared in the country, as has a group of people who are rich, even by international standards,” Tokayev said. “I believe that the time has come [for them] to pay tribute to the people and help them on a systematic and regular basis.”

Tokayev specifically promised to end a brazen scheme that appears to be enriching one of Nazarbayev’s daughters: a monopoly on lucrative recycling fees collected by a private entity, Operator ROP, that is closely connected to Aliya Nazarbayeva. “Entrepreneurs and society as a whole have many questions about the activities of Operator ROP,” the president said.

While pledging deep changes, Tokayev presented parliament on January 11 with a Cabinet of largely familiar faces. Key cadre figures, like the ministers for the interior, defense, finance, education and science, agriculture, and labor and social protection, are remaining in place. The ministries for the national economy, energy, justice, health, and industry and infrastructure development, meanwhile, have new heads. Parliament voted overwhelmingly to approve the appointment of this team, which will be led by a new prime minister, Alikhan Smailov, who had been until last week deputy prime minister.

Other plans may include yet more personnel trimming in the state bureaucracy as a whole.

“Last year, the number of government employees was cut by 15 percent. […] At this time, the number of civil servants should be considered optimal,” said Tokayev, while adding that more layoffs could arrive in future, however.