No firm date has been set for the IPO, however 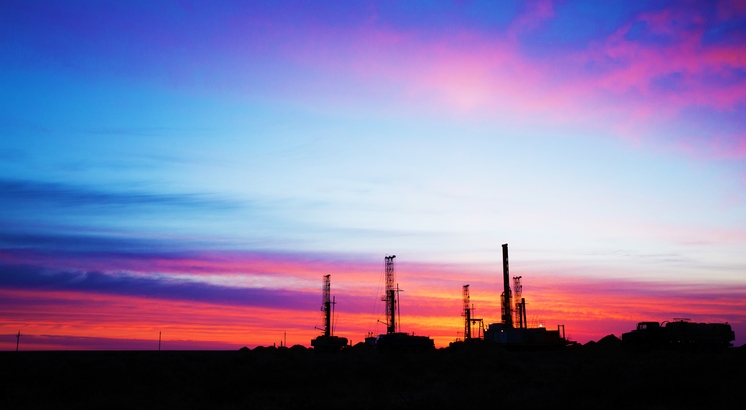 Kazakhstan’s wholly state-owned uranium mining giant is capitalizing on high prices for its wares by announcing plans to list on the London Stock Exchange.

The Financial Times reported on October 15 that Kazatomprom will sell off a 25 percent stake through an instrument called depository receipts. Rather than selling stock to investors directly, Kazatomprom will rely on a depositary bank that will hold the asset while selling certificates.

No timeline has been provided for when the listing might occur.

Uranium is on something of a high at the moment, having risen by 30 percent, to $27.40 per pound, since April, according to the FT report. This marks a return to health for uranium, which has suffered from reduced demand since Japan's Fukushima accident in 2011.

A key factor in reviving prices has been the contraction in production among major producers, including Kazatomprom, on paper at least. The company, which is the largest producer of uranium in the world, said it reduced output by 10 percent last year and then followed up by contracting output by 20 percent as it sought to help prop up prices.

And yet, company chairman Galymzhan Pirmatov reported to Kazakhstan’s President Nursultan Nazarbayev last month that Kazatomprom’s uranium sales in 2018 will exceed the average for the preceding three years.

"We have carefully analyzed the current situation in the world nuclear industry and adopted a new development strategy. During 2017 and [eight] months of this year, the company has attained all of its output and financial targets. It is expected that this year the dividend payout will more than double as compared to the previous year," Pirmatov was cited as saying by state news agency Kazinform.

At a presentation to investors in London around the same period, Pirmatov bragged that Kazatomprom has been increasing production by 15.4 percent annually over the company's 20-year history, since its founding in 1997, ensuring its global preeminence in the sector. This aggressive production-focused policy has not been greeted positively by some privately owned market peers, however, who have had to contend with sluggish prices amid the supply glut that followed the Fukushima disaster.

Since Kazatomprom is apparently in such good financial shape, the logic underlying the IPO appears to go beyond mere fundraising. The government has for years been talking about undertaking a broad privatization program as part of a multi-goal agenda. One aim is to reduce the state’s overwhelming involvement in the economy and another is to encourage local investors to buy into national champions as a way of cultivating a domestic investor class.

Kazatomprom had planned to hold an IPO in the spring but was forced to postpone over concerns at low uranium prices. But things have been looking up in recent weeks. Fitch ratings agency reported on October 5 that it was confirming the company’s long-term issuer default rating at BBB- with a stable outlook. With no firm details available on when the IPO will take place, however, some market watchers are concerned that the date could come later rather than sooner if the market behaves in an adverse manner.

At the moment though, the market indicates renewed confidence in demand for uranium, and Kazatomprom believes that dynamic is secure for the coming decade, given that countries like China are looking to build atomic power plants.

Correction: The article has been updated to clarify that Kazatomprom's 15.4 percent per annum increase in production occurred over its 20-year history, but that the company has more recently cut output.