Mir cards became the go-to payment method for Russians after Visa and Mastercard exited the country. 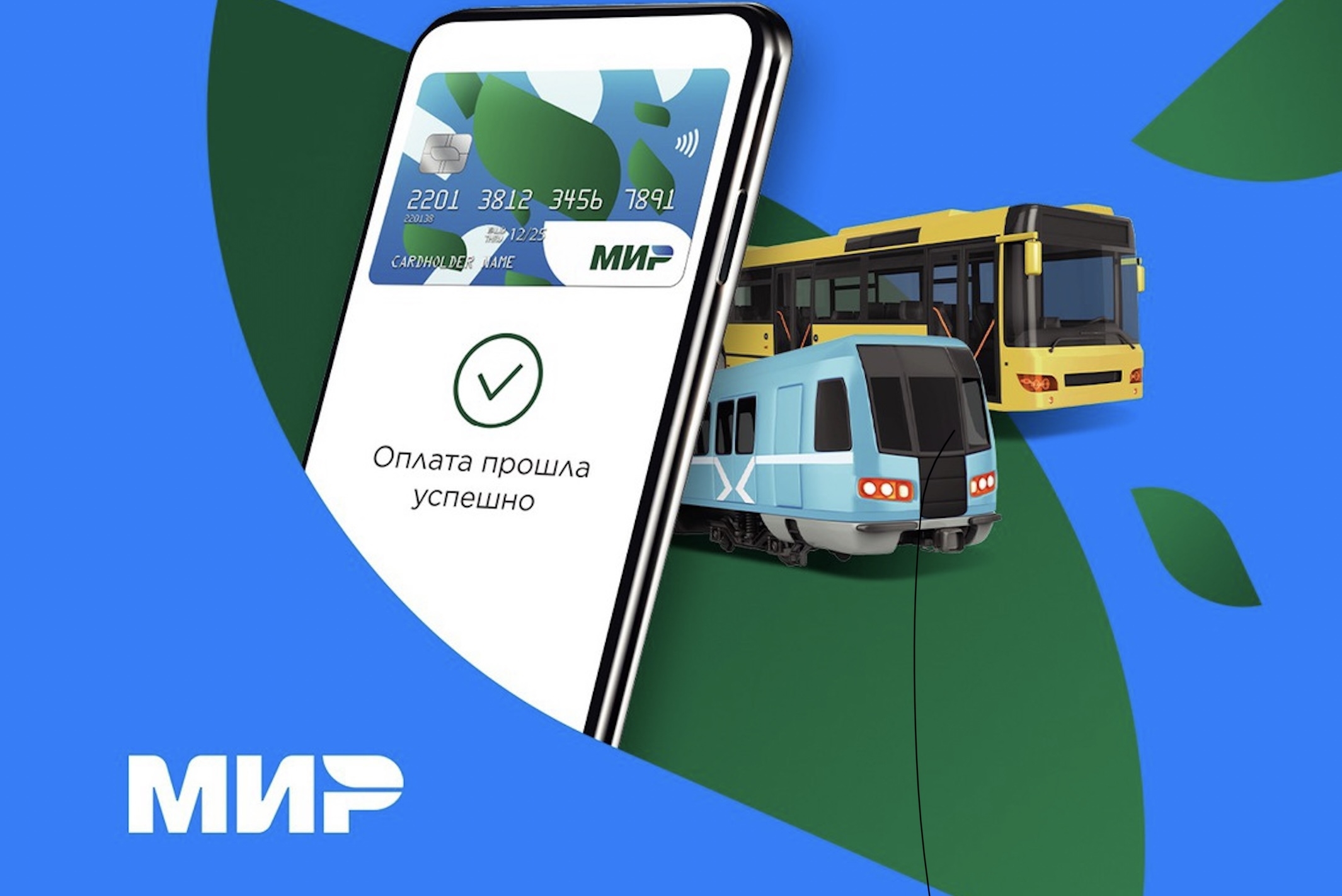 Mir: As useful abroad as a Moscow bus pass.

Kompanion Bank, Bakai Bank and Doscredobank have announced that they will no longer process transactions on Mir cards, 24.kg news agency reported on October 18.

Though these three are small institutions, and larger Kyrgyz banks reportedly continue to take the cards, the decision still comes as a blow to Moscow as banks in friendly countries shun its financial system.

The Kyrgyz banks were clearly unmoved by a call from a top Russian official to expand the use of Russian payment systems in Kyrgyzstan, made only last week at a Russo-Kyrgyz investment forum. Deputy Prime Minister Aleksey Overchuk specifically named Mir when he invoked the need to “actively promote, develop and expand networks of banks” accepting Russian payment systems in Kyrgyzstan.

Mir cards became the go-to payment method for Russians after Visa and Mastercard shut down their networks in Russia following its invasion of Ukraine. But the cards became internationally toxic after Vladimir Komlev, the director of issuing company NSPK, became a target of U.S. sanctions last month.

Although NSPK insisted business as usual would continue, banks around the world began rejecting them after the U.S. Treasury Department warned they could be sanctioned.

Kazakhstan’s Halyk Bank, the country’s largest, suspended their use in September.

Uzbekistan’s ubiquitous UZCARD payment system stopped processing payments via Russian-issued Mir cards in September, though Mir cards issued in Uzbekistan and co-branded with UZCARD still work. UZCARD implausibly denied the suspension had anything to do with sanctions against Russia and blamed “technical maintenance procedures” at a partner bank.

Dushanbe City Bank in Tajikistan, one of the country’s largest, also blamed technical problems when it stopped taking Mir in September.

Prior to the war only a handful of countries accepted the Mir cards, including Turkey, Armenia and Vietnam. The global area now covered by Mir has shrunk 90 percent since Washington sanctioned Komlev, The Moscow Times reported on October 18.

Now, the only country apart from Russia where they are freely accepted is Belarus.