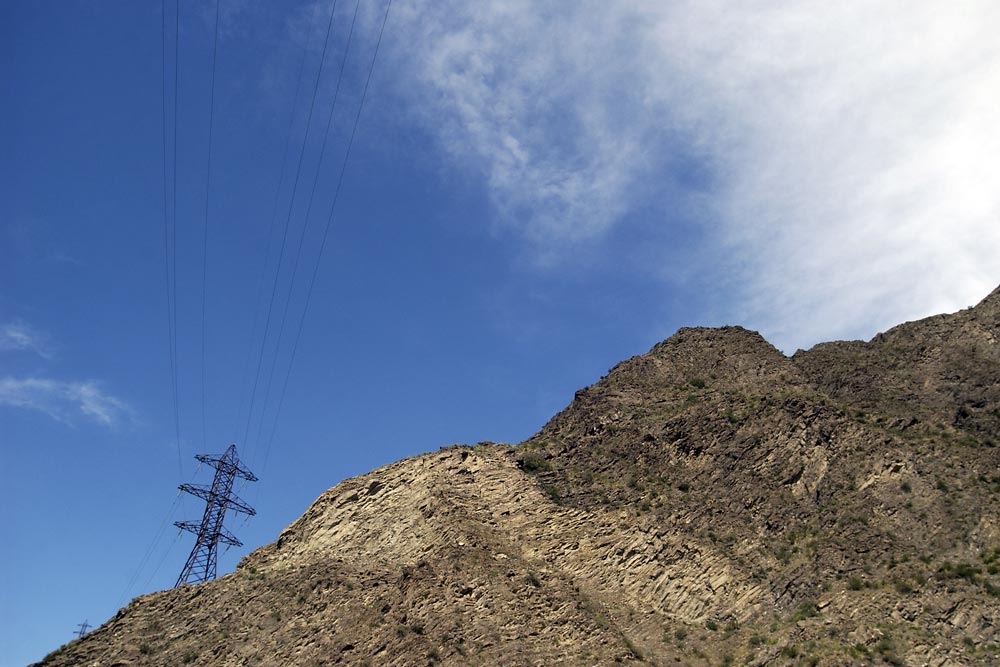 Energy issues, specifically major price hikes for utilities, proved the undoing of Kurmanbek Bakiyev’s administration in Kyrgyzstan. The provisional government now in power in Bishkek has to take care to avoid the same pitfall.

Drastic price hikes for essentials, including heating, electricity and hot water, went into effect on January 1, producing an immediate surge in public discontent. [For background see EurasiaNet’s archive].
This seething displeasure served as the powder that blew up in Bakiyev’s face when Russia provided a spark by launching a full-blown mass media offensive against the president, starting in late March. [For background see EurasiaNet’s archive].

Shortly after coming to power in early April, the provisional government led by Roza Otunbayeva repealed the tariffs introduced by Bakiyev. But local experts caution that such a populist move, while perhaps buying the new leadership some breathing space in the immediate term, could lead to serious problems for the state in the not-to-distant future. Many issues, they add, need to be addressed or else a catastrophic infrastructure breakdown could occur.

Last year, a United Nations report described Kyrgyzstan’s energy sector as dysfunctional. It identified “problematic management and a lack of transparency, high systemic losses and quasi-fiscal deficits, tariffs that are below cost recovery rates, high reliance on imported fossil fuels, and a de-capitalized energy infrastructure” as major areas in need of reform. And these issues were seen as chronic. In 2006, the US Agency for International Development (USAID) reported that the sector’s inefficiencies were costing Kyrgyzstan $50 million in lost revenue every year.

In 2007, the Ministry of Energy developed a plan to raise utility prices gradually from 2008 through 2012. The cumulative increase over the period for households would have been 138 percent, even higher for agricultural and industrial consumers, but the higher prices were needed to put the energy sector on a sustainable path.

Even before the implementation of the first phase of price increases, the situation became critical. During the winter of 2008, the coldest in 40 years, the country experienced a power crunch that required additional energy generation, causing the depletion the Toktogul Reservoir. The adjoining Toktogul Hydroelectric Power Station provides around 93 percent of the country’s electricity, according to the Ministry of Energy. Since then, authorities have implemented rolling blackouts lasting up to 16 hours a day to help refill the reservoir.

While the government struggled to stabilize the energy sector, it also sought investment, planning to privatize some of the country’s energy assets. One company on offer was the Bishkek Thermal Power Station (TPS). The government hoped that investors would pay as much as $350 million for the 49-year-old electricity and heating plant. No potential buyer stepped forward, however. According to Power Stations, the company behind Bishkek TPS, the plant operates at just over a third of its intended capacity and breaks down regularly. Any investor would have to pay high maintenance and repair costs, as well as purchase coal, fuel oil and gas to operate the plant.

Corruption allegations undercut faith in the government’s privatizations efforts. Islan Osmonaliev, a local energy expert, said it was a bad idea to privatize the energy companies. He told EurasiaNet.org that the energy sector “is one of the main income generating sectors of the national budget.” If the government needed to find more financial resources for modernizing and upgrading the energy system, he argued it should have turned to international donors and financial institutions.

Despite the 2007 plan, increases were not implemented in 2009, due to continuing rolling blackouts, rising food prices and the fallout from the global financial crisis, then-Energy Minister Ilyas Davydov said at the time.

In November 2009, however, the government announced radical tariff increases for electricity, heating and hot water. Davydov said the tariff increases were necessary or the “country’s energy sector would continue to endure a crisis.” In the first phase of the increase, heating and electricity prices more than doubled on the first day of 2010, while fees for hot water nearly tripled. A second phase had been scheduled for implementation this coming July.

For many, when the government in February allegedly sold Severelektro, the state power distribution entity, to a group reportedly including Maxim Bakiyev, the president’s son, the new tariffs not only seemed unfair, but galling. The supposed sale sparked demonstrations around the country, particularly in mountainous Naryn Province, where residents would have had to pay a larger portion of their meagre wages for utilities for a longer period during the year.

Bakiyev eventually backtracked. On April 2, days before his ouster, the president cancelled the second round of tariff increases slated for July.

But by then the damage to his administration had already been done: people had stopped paying their bills. Senior Specialist Marat Cholponkulov at the Energy Ministry’s Distribution Department said that for January and February this year, only 40-50 percent of consumers paid their bills, compared with 90 percent before the hike. “We need to explain to people that the energy system is barely breathing and we will need those bills paid,” Cholponkulov told EurasiaNet.org.

On April 21, Otunbayeva’s provisional government rolled back the electricity tariff to its 2009 level for individual consumers, while commercial rates rose 22 percent. Heating and hot water costs rose for all consumers; heat by 43 percent for households. The provisional government also requested the ministries of finance and energy to develop a mechanism by June 1 to compensate energy companies from the state budget because of the lower tariffs.

While the unpopular tariffs are gone, the sector is now struggling harder than ever just to break even.

The new government’s increases are insufficient, Osmonaliev said. The modernization and improvement of equipment requires a higher tariff system. However, tariff increases “should be done gradually in conjunction with lowering commercial and technical losses,” he added.

Cholponkulov at the Energy Ministry said that the current subsidised rates are four times below the actual cost of generating electricity in Bishkek. “New tariffs will be needed to renew the system,” he said. “There is no development in the sector; the system is trying to stay afloat.” For example, 2 billion som ($43.9 million) is required just to get Bishkek’s power station ready for this winter.

Though the new prices are a first step to securing funds for maintenance and improvement of technical equipment, the public is expecting the new government to clean up the lucrative sector. Speaking with EurasiaNet.org shortly after Bakiyev’s ouster, former Prime Minister Felix Kulov pointed to corruption as one of the biggest threats to the sector’s stability. If the provisional government does not solve the energy-sector dilemma, more political instability could be in store for Kyrgyzstan.

David Gullette is a freelance journalist and Affiliated Researcher with the Mongolia and Inner Asia Studies Unit at the University of Cambridge.