Kyrgyzstan’s Diaspora: An evening of Music and Conversation

Kyrgyz organizations in New York and Chicago strive to make their community feel welcomed – and included – in their new home. 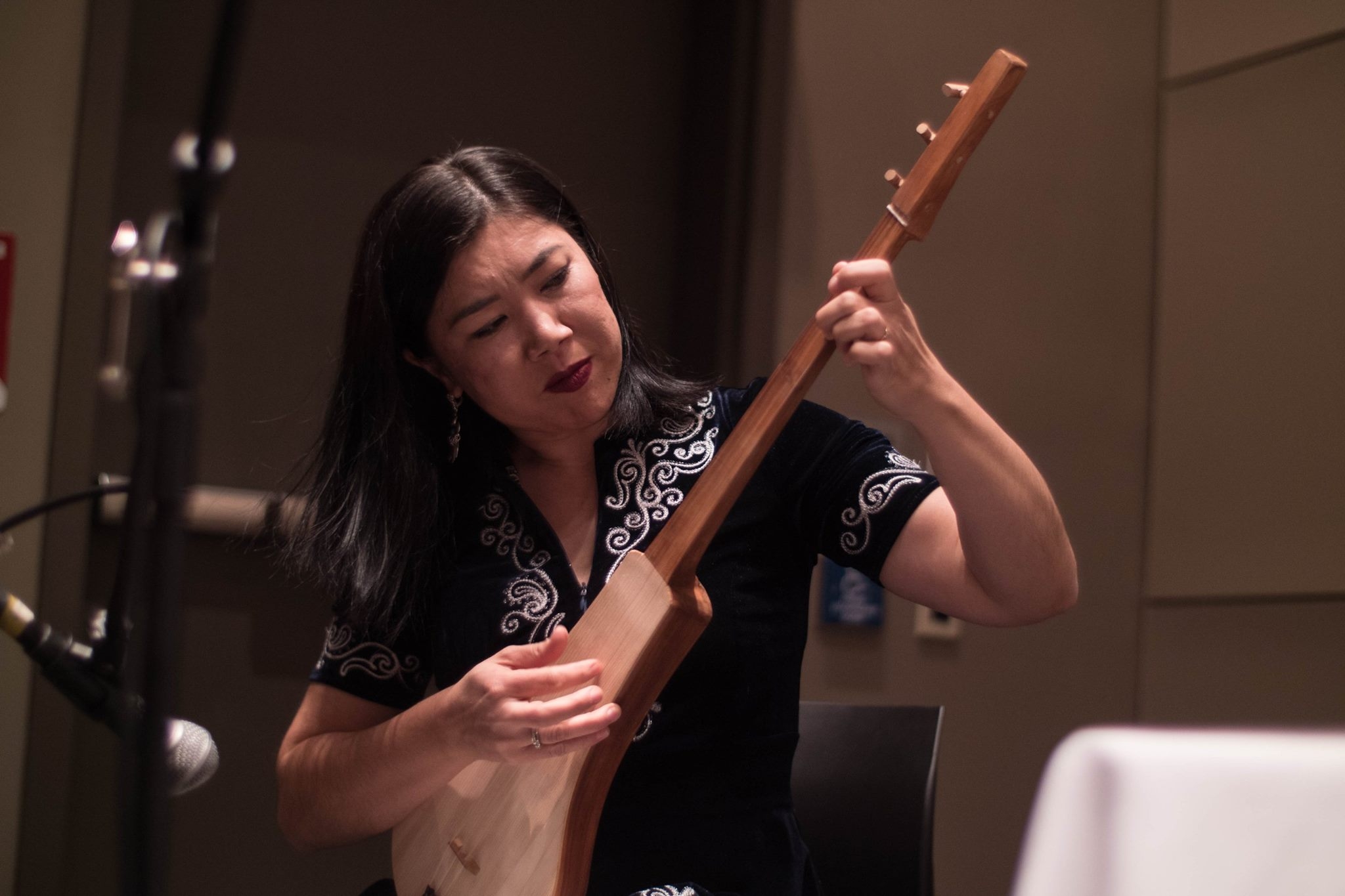 The Kyrgyz are among the smallest and newest Central Asian diasporas to settle in the United States, but a recent event suggests they are one of the most active.

Most Kyrgyz emigres settle in Chicago and New York. In Chicago, members of the diaspora have set up a community center to provide culture and language classes for children as well as job-training courses in IT and computer software. “We founded our center for the future generation,” Ulanbek Azimbaev, president of the Kyrgyz Community Center in Chicago, told Eurasianet.

Azamat Sydykov, the president of the Kyrgyz-American Foundation in New York City, believes the path to building a strong Kyrgyz community is through cultural exchange. He plans to coordinate events for Kyrgyz Americans to promote their native culture in the U.S., rather than isolate themselves.

Kyrgyz-American Foundation and Columbia University’s Harriman Institute hosted an academic roundtable discussion on the issues facing the Kyrgyz diaspora in the United States; the November event also featured Kyrgyz music, dance and cuisine. Sydykov hopes that events like these will help the Kyrgyz community feel welcomed – and included – in their new home.

“What happened tonight was people heard that there are people who call themselves Kyrgyz Americans,” Sydykov told Eurasianet after the forum. “I think it’s a new term that we are going to cement…the fact that we recognize that we exist and that we heard about the challenges and problems [of Kyrgyz Americans]. It means that we are ready to…find solutions.”

Correction: February 9, 2017 – An earlier version listed an incorrect name for the president of Chicago's Kyrgyz Community Center. Ulanbek Azimbaev is the president.