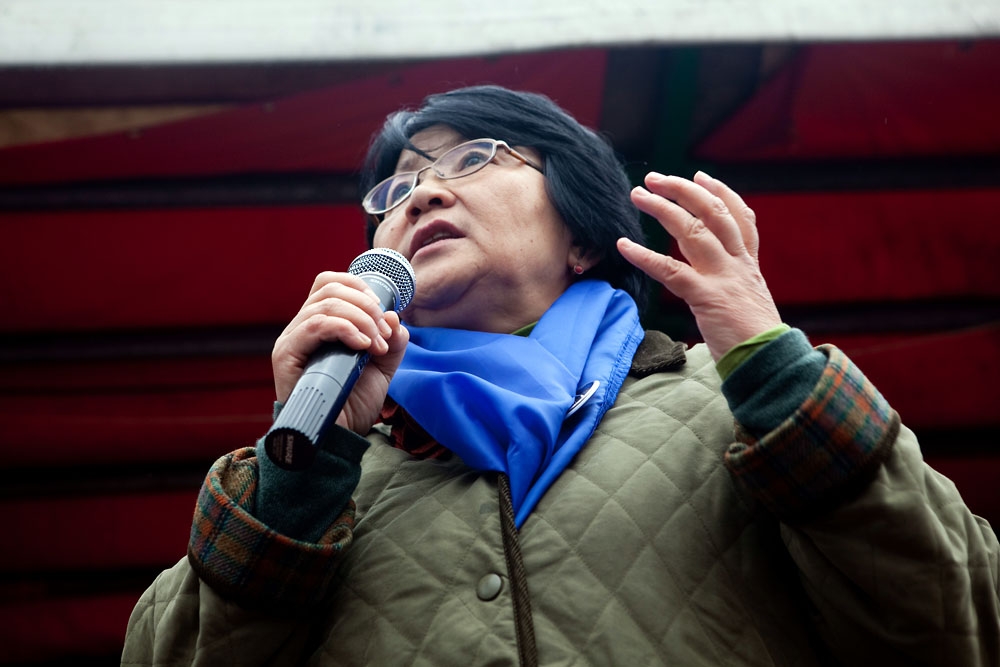 Kyrgyzstan will decide whether Otunbayeva shall stay on as acting president. (Photo: David Trilling)