Kyrgyzstan’s president has a reputation for arresting critics. Now he’s nabbed a teenager. 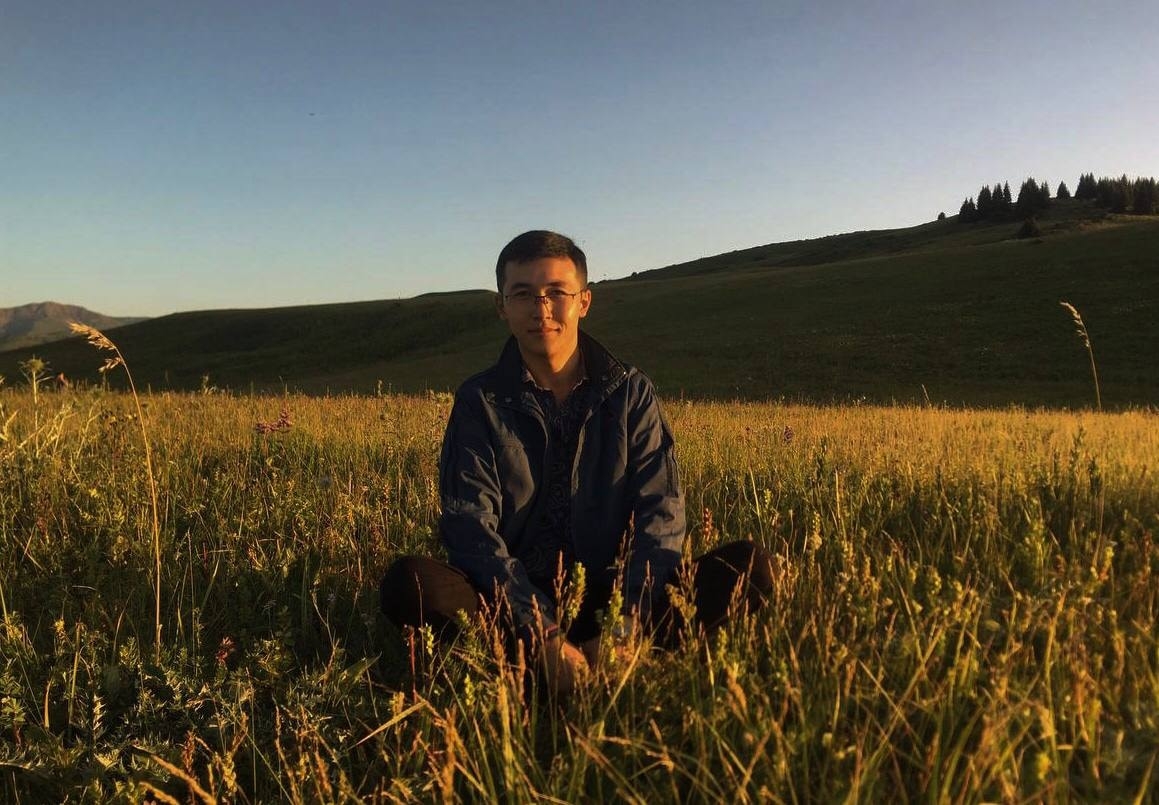 Facing eight years for reposting a video the president doesn't like. (Yrys Zhekshenaliyev/Facebook)

President Sadyr Japarov forged his political brand by opposing operations at Kyrgyzstan’s most lucrative mine. But he seems determined to stop others from repeating the trick.

All this week, local media have been full of reactions to the arrest of a 19-year-old blogger, Yrys Zhekshenaliyev, who was taken in on the same day Japarov called for action against “fake patriots” seeking to politicize a giant iron-ore deposit called Zhetim-Too.

In late 2020, not long after he was freed from prison and catapulted into power during political unrest, Japarov himself mused that mining Zhetim-Too could help Kyrgyzstan pare down its $1.8 billion debt to China.

He now appears to regret that statement.

Zhekshenaliyev, the administrator of a Facebook page called Polituznik (Political Prisoner), was detained after reposting old footage of one of Japarov’s bitter political rivals criticizing the proposal.

In the video, former national security chief Adil Segizbayev accused Japarov of “hiding behind external debt [and being ready to] give away the wealth of Kyrgyzstan, Zhetim-Too, which is worth $200 billion.”

Zhekshenaliyev has been charged with “calls to mass disorders,” a crime carrying a maximum punishment of eight years in jail. Segizbayev, who was arrested in 2021 and later released into house arrest, was questioned by police but not held.

Segizbayev’s speculations on Zhetim-Too’s value can be dismissed out of hand. He made the remarks during a presidential contest that Japarov won easily.

But the fact that opponents can use the extractive sector as a political football, just as Japarov did back when he was in opposition, is not lost on Kyrgyzstan’s leader.

His calls to nationalize the Kumtor gold mine led to him spending three years in jail on kidnapping charges. But it also guaranteed him enduring popular support as a man of the people.

Even in the context of Japarov’s extended purge of opponents (and potential opponents) since taking power, the arrest of the relatively unknown Zhekshenaliyev on August 14 has shocked Bishkek’s chattering classes.

It has also provided the scrawny, bespectacled blogger with a whiff of celebrity.

“They put everyone who tells the truth in jail. Stay strong. I have read and seen your support for me,” Zhekshenaliyev told reporters at an August 16 court hearing that saw him remanded in custody for two months pending trial.

The conditions in his cell were good, he added, in a flourish that produced laughter from the press pack: “I am sitting in the cell where Sadyr Japarov was.”

Zhekshenaliyev believes that he is being punished for his past posts and not just the repost of Segizbayev’s comments about Zhetim-Too.

Others are not so sure.

Borubek Kudayarov, an editor for the independent website Kaktus Media, asked whether authorities were growing anxious that speculation around Zhetim-Too might appeal to “dakansanshikov,” a bastardized Russian term used by Kyrgyz political observers to describe Japarov’s hardcore base.

“Otherwise, how the hell do you explain such fear of a person who only finished school two years ago?” Kudayarov wrote on Twitter.

Independent and opposition politicians have queued up to condemn the arrest and call for the teenager’s immediate release.

Over in Naryn, where the deposit is located, the Zhetim-Too proposals have been met with trepidation and small rallies by locals. Little geological work has been carried out there since Soviet times.

In the past Chinese companies have been among those associated with the deposit, but the government has said that a national company will oversee work there, a pledge in line with a Japarov decree barring foreign firms from competing for concessions where they do not already hold licenses and a general anti-foreigner bent in the mining industry.

But while the need for fresh revenues is clear – Kyrgyzstan’s government has said it will have to send Beijing between $170 and $250 million to pay down debt in the next five years – the source of investments to begin such a massive project is not.

Japarov’s August 15 comments about “fake patriots” indicate that he may still be weighing economic gain against political pain.

“It has not yet been decided whether we will develop Zhetim-Too,” he wrote on Facebook. “Therefore, fake patriots who want to show themselves as warriors and say that [we] want to give away Zhetim-Too don’t fool people. Law enforcement agencies [should] bring such fake patriots to order.”