When night fell, men demanded weapons, eager to go take up the fight. They snarled threateningly and called us "spies." 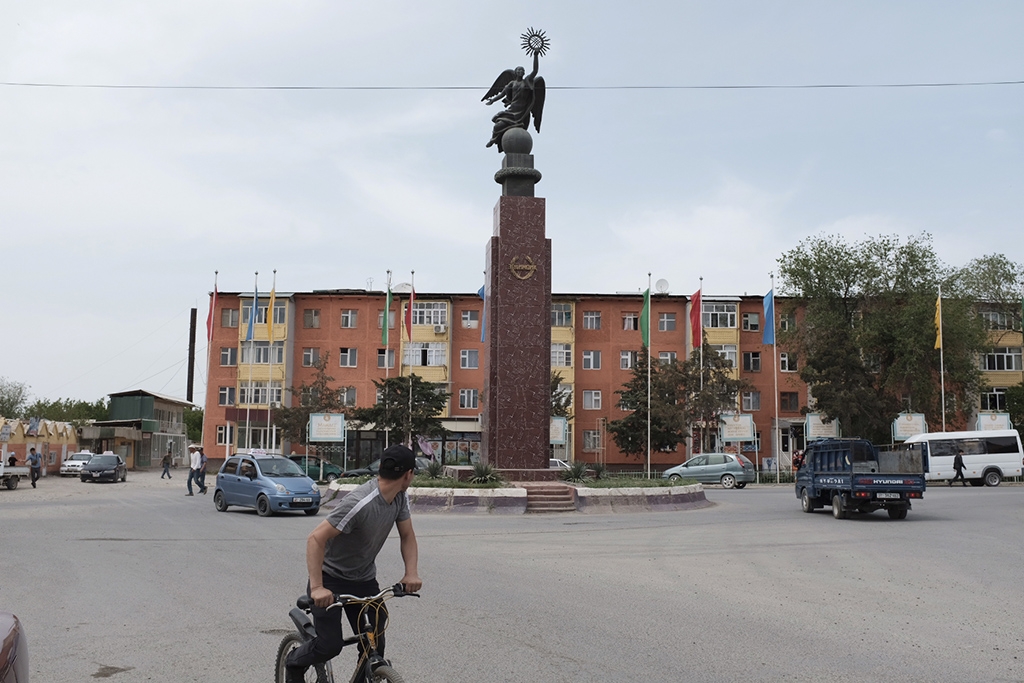 Although Batken is a city on paper, you can count the number of streets on your fingers. In the past 20 years, only one new school has been built here, locals say. It is a small and sleepy corner of southern Kyrgyzstan.

But last week’s battles with neighboring Tajikistan jolted Batken with a malignant energy.

This is the first time I’ve ever traveled down here. We arrived at night on April 29, the worst day of violence. At least 36 Kyrgyz nationals are now known to have been killed. The whole city was on edge. Only 40 kilometers away, people were dying in shootouts. Men milled in the city throughout the night.

When the darkness descended, Batken was a city of men. Angry men. There were no women or children on the streets. In the center, in front of the regional administration building, the men demanded weapons, eager to go take up the fight. They snarled threateningly at anybody even thinking about taking photos. Even holding a phone in one’s hand was dangerous.

They were angry and frustrated at the inaction of the authorities. But the venom was most potent for the Tajiks.

Any outsider fell prey to their suspicions. Several times, we heard the words “spies” or “traitors” addressed at me and my colleague, the photographer Danil Usmanov.

“They’ll put it all on the internet, and then the Tajiks will watch it,” was one phrase we heard.

The hostility toward journalists persisted. On April 30, when Kamchybek Tashiyev, the head of the State Committee for National Security, or GKNB, came out to address the crowd, a female journalist from news website Sputnik was shoved and then dragged away on her knees. Local residents looked on impassively, as did Tashiyev himself. 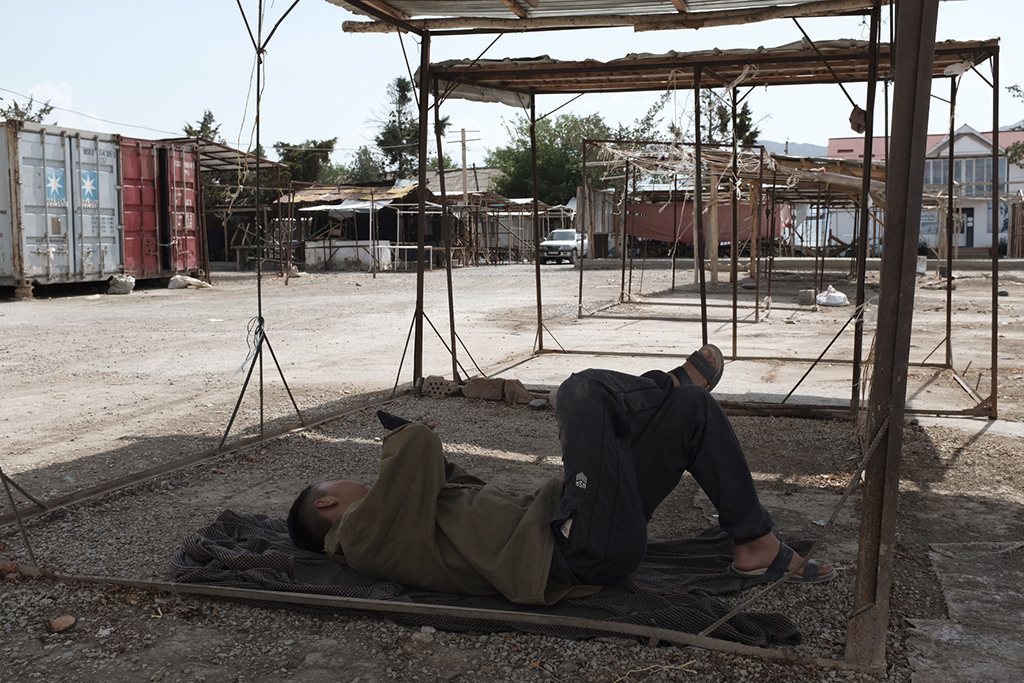 For these two days, almost all shops and cafes were closed. There was no getting a sense of where the hubbub in this city was normally to be found. The center and the thinning outskirts were all of one, lifeless piece.

One shop that was open was a grocery stall owned by Alik Azimov. He normally closes at midnight, but he stayed open till 3 a.m. on the day of the worst violence because there were so many people around.

“I wanted to close, but people wanted water. There were hungry truck drivers from out of town,” he said. “I had people from all the country’s seven regions here. Even MPs, coming to buy food for the injured.”

Batken’s central bazaar stands adjacent to Azimov’s store. Again, many traders could not bring themselves to work while the region was in turmoil. Some had apparently gone westward, toward the hotspot, to lend their own assistance, be it humanitarian or muscular. 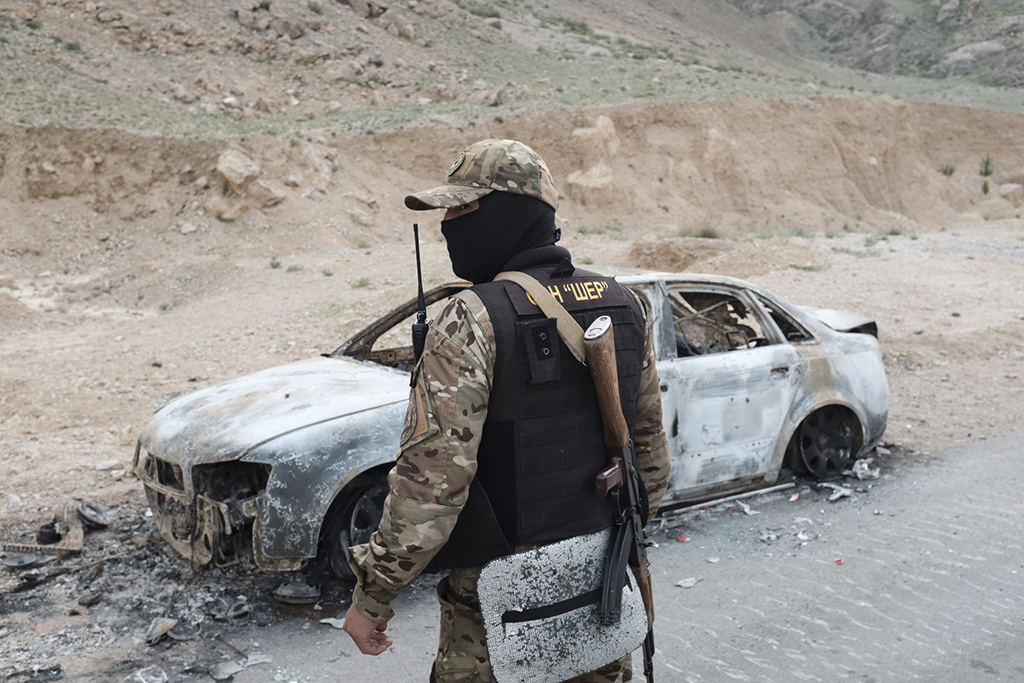 Anybody who traveled beyond the focal point of the violence, around the slice of land between Tajikistan’s mainland and its exclave of Vorukh, was liable to get stuck. Askarbek Aidaraliyev closed his crockery store on April 28, when the confrontations were limited largely to stone-throwing, and headed to the Leilek district, which lies beyond Vorukh.

He was able to make it back only two days later, once the roads were open again. He had been in hiding the whole time, getting calls from his clients.

When he got back to Batken on May 1, Aidaraliyev kept his stall closed out of respect for the day of mourning. “How am I going to sit and work in the bazaar when people are still so angry?” 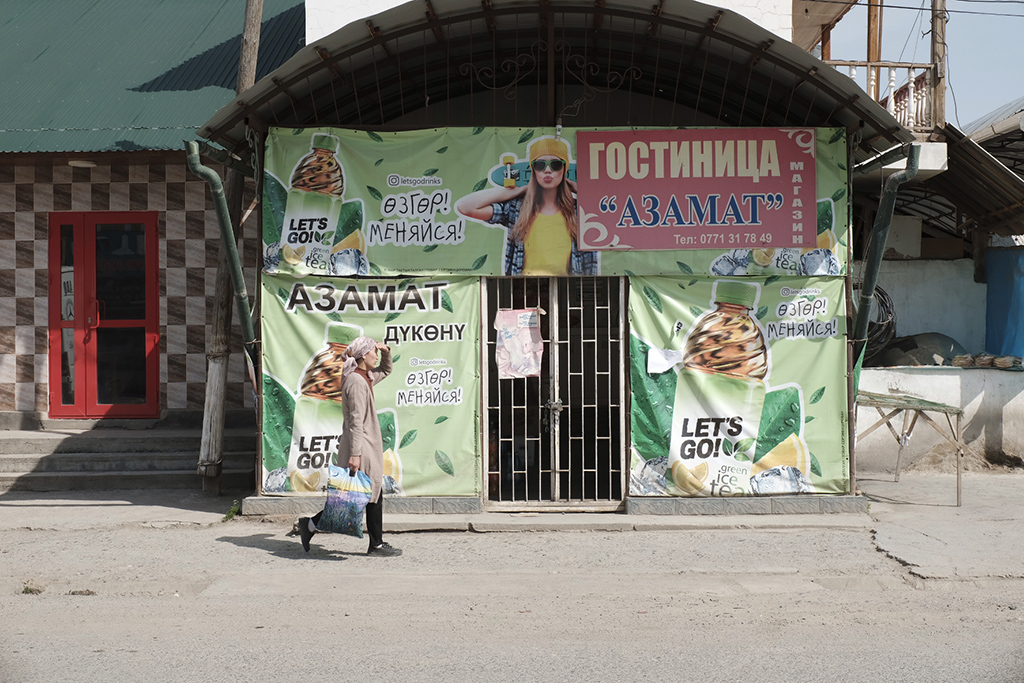 The weekly Friday bazaar, which fell on April 29, normally draws dozens of traders and hundreds of shoppers. It did not open on this occasion. There was no collective decision. It just happened naturally – nobody came.

One man who sold vegetables at the Friday market said he used to buy onions wholesale from the Tajiks. No more. Traders have pledged among themselves to stop doing businesses with the Tajiks. One said he will buy from the Uzbeks instead.

Batken became a mustering point for the displaced. Tens of thousands are reported to have fled their homes. Around 13,000 or so ended up in Batken. They were not to be seen around the city, though. They took refuge in schools, in hotels, anywhere the government could find room for them. Most have since returned home. Only those whose houses were destroyed have stayed. 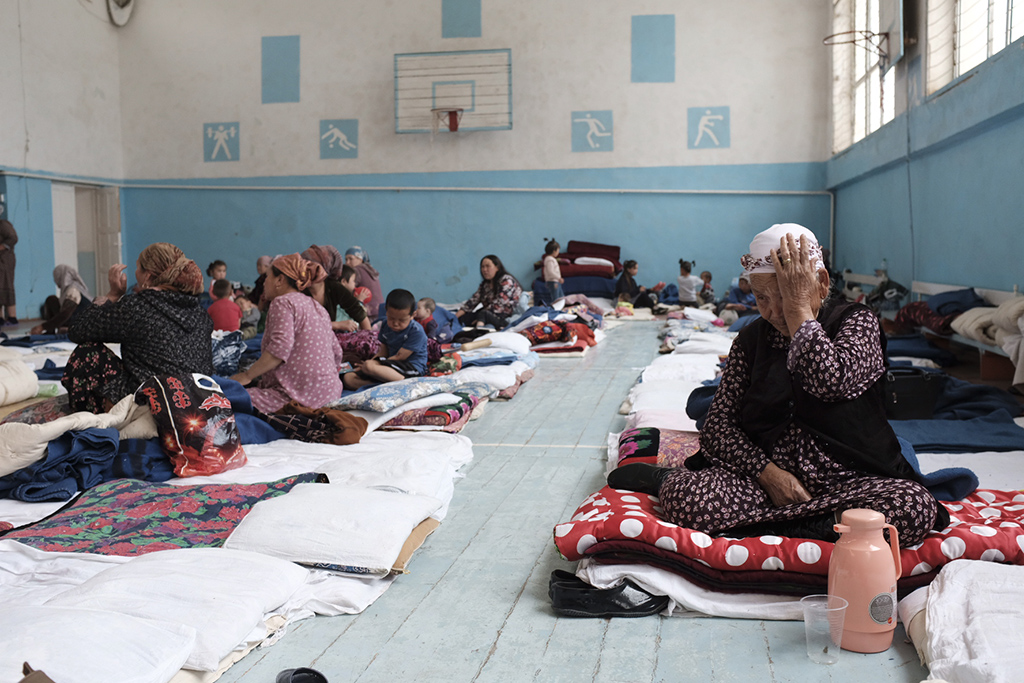 Remarkably, or maybe inevitably, the window of tension quickly closed. Already by May 2, Batken had sprung back into life. Cafes and shops reopened, happy to see customers again. A couple of days later, it was almost as though there had never been trouble at all. The beauty salons and wedding dress stores and clothes boutiques were back in business. 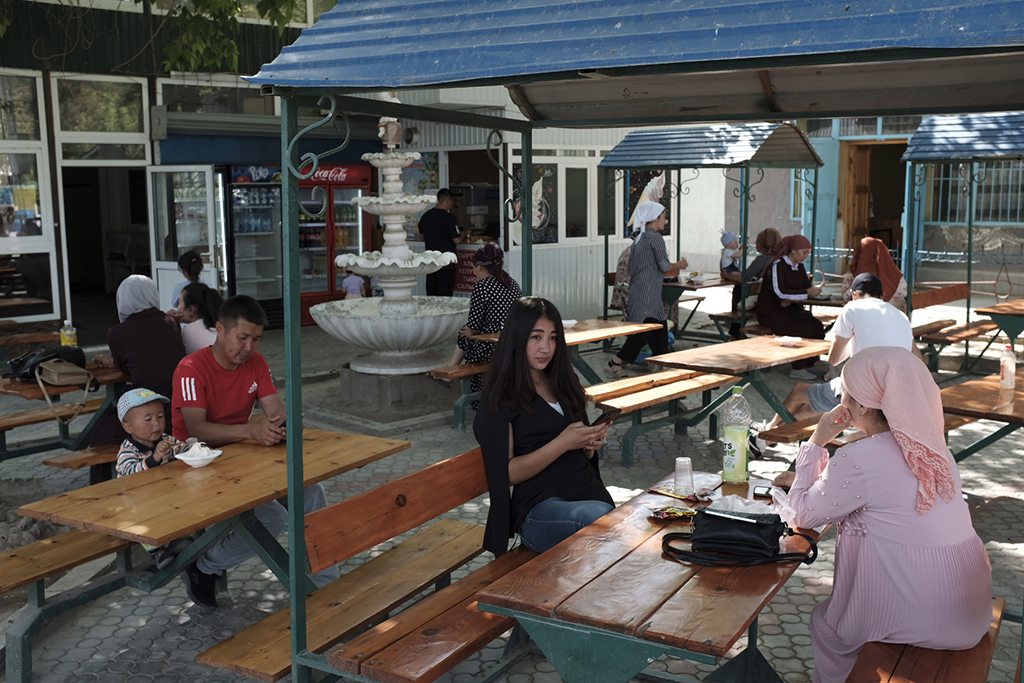 Women strolled around the city with their children, and young people ate ice cream in gazebos. Once night fell, boys and young men tested their strength on coin-slot punching machines and drank soft drinks at outdoor cafes.

Attitudes to journalists changed radically too. People welcomed photos and were willing to share their opinions about what had happened on the border. Locals say it is the first time they remember Batken extinguishing so suddenly and so starkly.

“We’ve never had anything like this before. We’ve had conflicts. But they began in the morning and ended after lunch. This time it was all harder,” said Aidaraliyev.