A year since ethnic violence in southern Kyrgyzstan, the region, on the surface, seems to have returned to normal. ut the two communities are struggling to restore mutual trust. 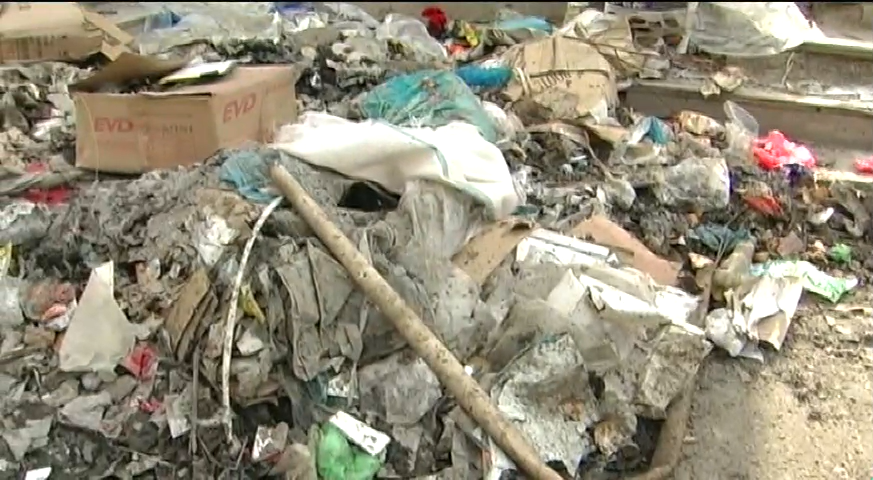 A year since ethnic violence in southern Kyrgyzstan left over 400 Kyrgyz and Uzbeks dead, the region, on the surface, seems to have returned to normal. But the two communities are struggling to restore mutual trust, with hopes for reconciliation bogged down in blame.

Angered by a series of international studies which asserted that Uzbeks suffered disproportionately during the violence and its aftermath, parliamentary deputies, the vast majority of whom are ethnic Kyrgyz, are lashing out. On June 9, deputies voted to accept the findings of a recent parliamentary committee, which blamed the violence on Uzbek “separatists.” That version of events is vigorously disputed by international researchers. Rather than engage in dialogue, MPs declared a prominent international investigator persona non grata.

In Osh, scene of the worst violence from June 10-14, 2010, the wounds remain fresh. The city’s bazaar, once a vibrant meeting place, has lost much of its vibrant energy; vast sections sit empty, patrolled only by stray dogs. Throughout the city, many residents are afraid to go out after dark.

Tensions simmer as Kyrgyz nationalists -- a driving force in parliament and the local media -- show little interest in reconciliation. For the few Uzbeks left behind, a return to life as it was seems a distant, and increasingly unlikely, hope.

Ted Trautman is a freelance reporter based in the San Francisco Bay Area.