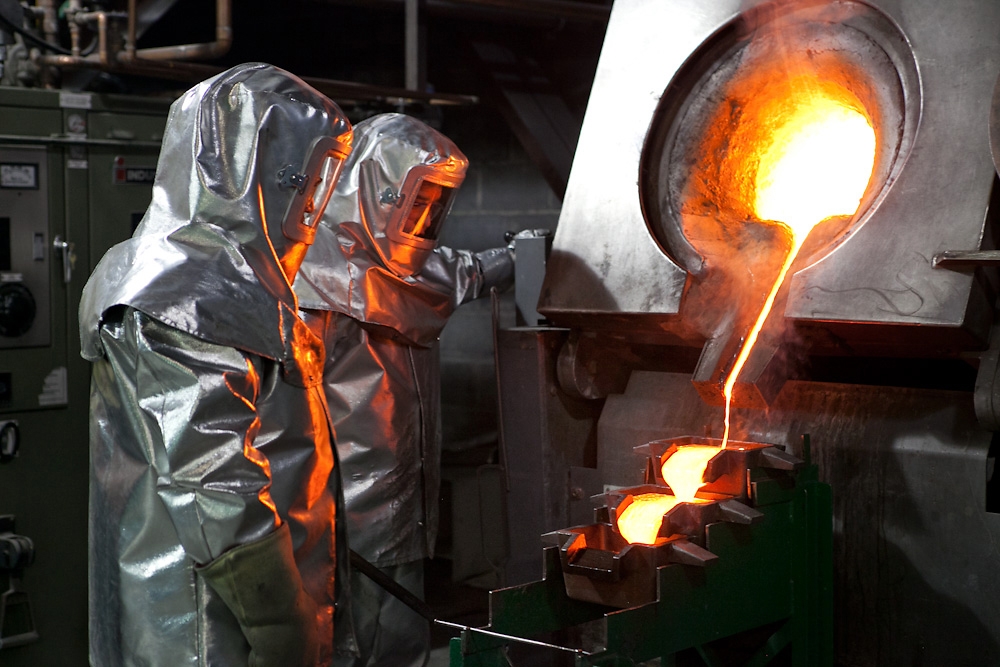 Kyrgyzstan’s efforts to attract investors by auctioning off mining licenses, starting with the country’s second-largest gold deposit, have run into problems - both self-inflicted and beyond authorities’ control.

The ailing Kyrgyz economy is desperate for investment, with the country’s leaders eager to put years of social unrest behind them. But would-be investors have plenty of reasons to fear: in February, the government voted to scrap the existing agreement with the country’s largest investor, a Canadian gold miner. A number of foreign exploration projects have faced violent attacks in recent years by locals feeling they do not benefit from the country’s mineral wealth. And this week gold suffered its worst two-day slide in 30 years, sending convulsions through the industry. Market analysts had predicted declining gold prices, but the plunge beat even the gloomiest forecasts.

Jerooy, with an estimated 84 metric tons of gold, is supposed to be a fresh start, signaling that Kyrgyzstan is open for business. It is also a test case, one that potentially sets an example for other gold and marble mines that possibly could come up for auction later this year, according to officials at the State Geology Agency. A tender starting at $300 million opened on April 5; bidding closes on May 10.

But several weeks before the Jerooy tender opened, a Kazakh private equity firm filed a $400-million arbitration claim with the International Center for Settlement of Investment Disputes in Washington, DC. Almaty-based Visor Holding previously held 60 percent of a Jerooy joint venture with the Kyrgyz government, but lost its license in late 2010 when officials said the company had failed to begin production on schedule.

The high-altitude deposit in Talas Province has been known since before Kyrgyzstan gained independence in 1991, but development has been delayed as the license changed hands multiple times. Many believe speculators connected to previous governments have put personal gain above the country’s interests by illegally trading the license. Since the bloody ouster of President Kurmanbek Bakiyev in 2010, at least a dozen officials at the State Geology Agency, which oversees licensing and tenders, including the former head, have been arrested on suspicion of mishandling licenses and corruption.

But the arrests do little to calm investors concerned about the lack of rule of law in a country where many feel justice is applied selectively.

Visor says it spent tens of millions of dollars preparing the deposit, and a representative told the Reuters news agency the license was “improperly revoked” by the post-Bakiyev government. Any winning bidder would likely face property rights challenges before development of the mine could proceed, the company official added.

Amid this dispute, some Kyrgyz lawmakers fear the Jerooy tender will backfire, further undermining efforts to attract investors. “How can we have a tender when Jerooy is under arbitration? Our government is crazy,” said Ravshan Djeyenbekov, an independent MP.
But an official at the State Geology Agency dismissed concerns the arbitration claim could derail bidding.

“There was a time they [Visor] demanded $700 million. There was a time they demanded $60 million. This amount – $400 million – is taken from thin air,” Kadyrbek Kaketaev, an advisor to the director of the agency, told EurasiaNet.org. “It may affect the tender, but just a little. Only those investors with limited resources might be scared off. But those investors who are focused won't be influenced. Those who are really interested in making a profit won't pay attention. Gold doesn't grow on trees.”

Trust in the government has already been compromised by a protracted legal dispute with Kyrgyzstan’s largest investor, Toronto-based Centerra Gold, which owns the Kumtor Gold Mine in Issyk-Kul Province. A state commission headed by Economics Minister Temir Sariev in January slapped Kumtor with approximately $467 million in environmental fines and recommended the operating agreement, signed in 2009, be torn up. Parliament agreed and gave the government until June 1 to negotiate new terms.

Centerra, which calls the fines “exaggerated or without merit,” has threatened to seek arbitration, saying the company signed the agreement with Bakiyev’s legitimate government in 2009. Nevertheless, offering other investors pause, the company’s stock value has slid approximately 70 percent since some lawmakers began talking about nationalization last spring.

Kyrgyz society is deeply split over Kumtor, which, in a good year, accounts for 12 percent of Kyrgyzstan’s GDP and half its exports. Many feel the country is not reaping enough benefits from the mine; others say the contract dispute will further hurt the country by frightening off investors. One prominent Bishkek activist likened the government’s Kumtor claims to Bolshevism: “The only difference is that the Bolsheviks weren’t as corrupt.”

Kyrgyzstan has a lot of gold. The State Geology Agency has issued 164 gold exploration licenses in total. But because of ongoing license disputes and opposition from local communities, only three mines (Kumtor and two small state-run mines) are actually extracting gold.

One foreign mining executive in Bishkek said the post-Bakiyev government is trying to introduce regulatory mechanisms, but does not have the writ to offer protection in the provinces, where thuggish local power brokers sometimes trample on central authority. “The government has laws, but they’re not put into practice,” the executive said.

The executive, who says the sinking price of gold is also a deterrent, gives the Jerooy tender a 50 percent chance of succeeding, and then only if a deal can be made with Visor, or an extremely wealthy Chinese company planning generations ahead. “Kyrgyzstan is seen as a higher risk than it was a year ago,” the executive said. “Jerooy will prove it. I’ll be surprised if any Western companies [submit a] tender.”