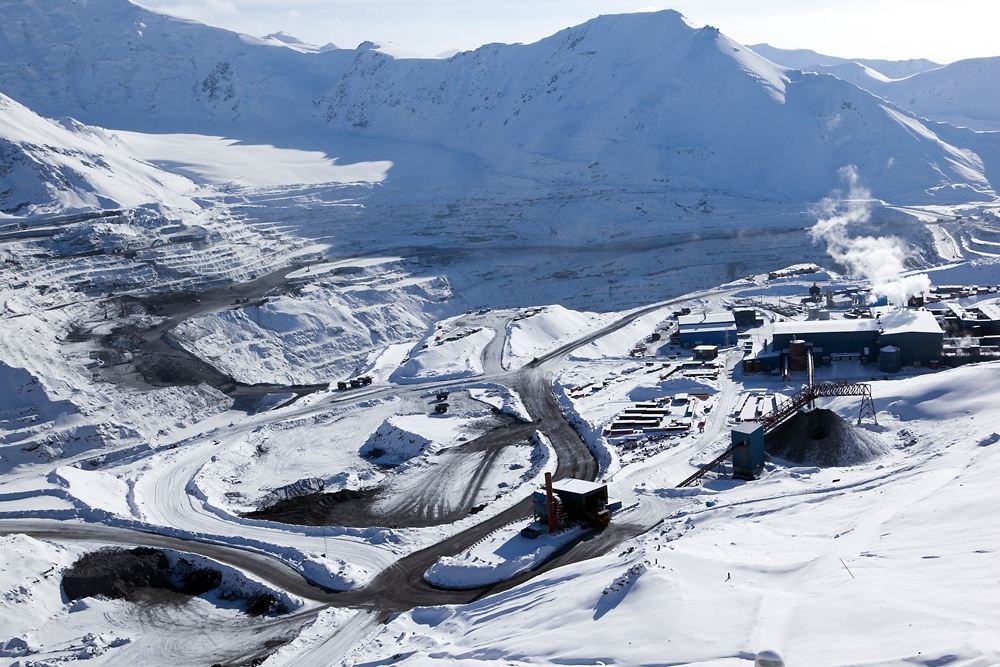 The plaintiffs’ primary concern isn’t connected with the soundness of their respective cases against Kyrgyzstan; most are wondering how outstanding and potential arbitration awards might be squeezed out of a bankrupt government with few foreign-held assets to seize in lieu of payment.

Weighed down by nine unresolved international disputes ranging from seized mining licenses to an expropriated hotel, Bishkek created the Center for Judicial Representation in February to coordinate its legal defense. Representatives of the center are reluctant to talk to the press, leaving local media keen to know how much the government is paying in legal fees in Moscow, Ontario, Paris, the Hague and other locations. They also want to know where that money is coming from. The total value of the disputes, before legal fees, is upwards of $925 million (about 13 percent of GDP), according to the Ministry of Justice.

Bishkek is now facing two unenviable choices: paying out on cases it loses – a largely unfeasible option, given the country’s budget woes – or following the reputation-damaging strategy of stonewalling. Early evidence suggests the government has embraced the latter, as wronged investors eye its only serious foreign holding—shares in Centerra Gold, operator of the country’s one key industrial asset.

On July 2, a Moscow court awarded Stans Energy, a Toronto-listed mining start-up, $118 million in damages after Bishkek expropriated a license to mine Kutessay-2, a heavy rare earths deposit. Having failed to challenge the legitimacy of the claim in Moscow, Bishkek has repeatedly ignored Stans’ attempts to enforce the ruling. Instead, a few weeks after the Moscow decision, a Bishkek municipal court ruled that the original action to grant Stans a license back in 2009 was illegal.

Elsewhere in the unhappy mining sector, a case with more portentous implications looms over the government: the country’s second-largest gold deposit, Jerooy, is the subject of a $400 million-plus claim by Kazakhstan-based Visor Group, which held the license to mine the 80-ton deposit through a part-owned Kyrgyz subsidiary, Jerooyaltyn, until authorities suddenly cancelled it in November 2010. In March 2013, Visor brought its claim before the World Bank’s International Center for Settlement of Investment Disputes in Washington. Meanwhile, last spring Bishkek’s attempt to hold a tender for the disputed deposit flopped.

Stans Energy is considering how to extract its award out of a government that has thus far refused to acknowledge it. “So far, there are no signs of willingness on [the government’s] side to do anything constructive,” Stans’ vice president of corporate development, David Vinokurov, told EurasiaNet.org by email. “It is not only [foreign-held] assets we can go after, but transactions coming and going from the country. The only thing we cannot seize is foreign sovereign property (embassies) and military equipment. Everything else is fair game.”

Pursuing Kyrgyzstan’s shares in Toronto-listed Centerra Gold, which owns the Kumtor Gold Mine, could be one avenue for Stans. While a protracted ownership standoff between Bishkek and the Canadian company means this could be complex, a Turkish company, Sistem, has already shown it can be done. Sistem’s claim, dating back to the hostile takeover of an upscale hotel in Bishkek in 2005, was for much less than Stans’—only $11 million. But an Ontario court ruled in 2012 that an equivalent value of Kyrgyzstan’s shares on the Toronto Stock Exchange must be frozen in favor of Sistem.

Nearly all the disputes, including the Kutessay-2 and Jerooy conflicts, were born out of contracts signed during the graft-filled tenure of former president Kurmanbek Bakiyev, a fact Kyrgyz officials emphasize whenever possible. “Kyrgyzstan should not be thinking about losing these international court cases. [Bakiyev’s son] Maxim Bakiyev’s involvement is a feature of many of them,” Justice Minister Almambet Shykmamatov told Radio Free Europe’s Kyrgyz Service on July 7.

How that argument holds up in court will be tested by two disputes involving Bakiyev Junior’s former associates. After the April 2010 revolution to led to the downfall of the Bakiyev administration, both Manas Bank, owned by Latvian oligarch Valeri Belokon, and Asia Universal Bank (AUB), whose chairman was Russian-born Mikhail Nadel, were nationalized by new authorities. Officials justified their takeovers by alleging the banks had been used to launder stolen public funds at the Bakiyev family’s behest.

Speaking to EurasiaNet.org by phone, Nadel, who now lives in Italy, said that his legal team chose not to pursue one related case against the government at the end of last year – a fact that he complains Bishkek has presented as a victory. But a second case worth $240 million to him personally is ongoing.

“I have no reason to think that I will lose this case. From a legal perspective [the nationalization of AUB] was pure expropriation,” said Nadel. “The government has no money, and I do not expect it to fulfill its obligations under international law, but I will do what I can to force it to pay me in drops for the rest of my life.”

Local media has been left to guess how much fighting these cases and six smaller ones is costing the national budget. Timur Shambetov of the Center for Judicial Representation told Vechernii Bishkek this month that foreign lawyers “cost $500-$600” per hour, without specifying how many hours of legal consulting the country needs. (Center representatives declined to speak with EurasiaNet.org.) Last December, Kyrgyzstan’s then-Prime Minister Jantoro Satybaldiyev told media that the country owed $2 million in court and legal fees for the arbitration battle with Turkey’s Sistem alone.