Changes to the law offer the slim hope of a mild reprieve. 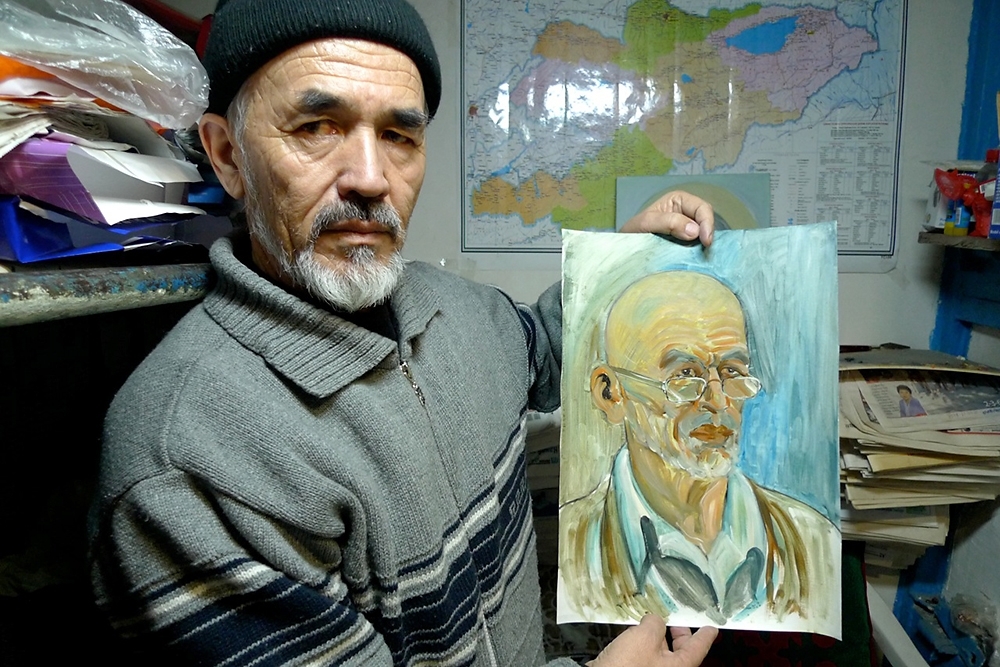 A human rights group in Kyrgyzstan says that a court will later this month review the case of Azimjan Askarov, an activist who was handed a life sentence in 2010 in the wake of interethnic conflict that left hundreds of people dead.

The hearing, which the Bir Duino advocacy group said will be heard on July 30 by Chui regional court, presents the slim possibility of release for the 68-year-old, whose plight has drawn support from international activists and the United Nations.

Askarov was caught up in the communal violence in June 2010 that rocked the south of the country and claimed hundreds of fatalities among his fellow ethnic Uzbeks. He had long previously earned the hatred of law enforcement officials for his activism, which was focused on documenting allegations of police abuse.

Prosecutors maintained that the activist incited a crowd to murder a police officer during the riots. He was sentenced to life in prison in September 2010 at the end of a trial that his defenders have long and strenuously argued was marred by numerous, crude procedural violations. The testimony of police officers served as the core evidence for the case of the prosecution.

The reason for the upcoming review of the case lies in the introduction of changes to the criminal code that came into effect on January 1.

According to a lawyer for the rights activist, Valeryan Vakhitov, Askarov has served his time for all but one offense. The only remaining offense for which he must still serve a sentence – for murder of a law-enforcement or military official – has been struck from the statute books. In what may prove a mitigating factor, Askarov stood accused of being an accomplice to murder.

Another development has been Kyrgyzstan’s decision to create a probation body with the goal of easing overpopulation in the nation’s prisons. That presents the vague possibility that Askarov could be allowed to be released on probation.

A group of eight international rights groups earlier this month pleaded in a collective letter addressed to the European Union’s foreign envoy Federica Mogherini for her to bring up Askarov with host officials during her visit to Bishkek. They especially dwelled on the activist’s ill-health.

“Askarov’s health has significantly deteriorated. Askarov has lost weight, he is coughing all the time. He has a dry cough, and at times, he is unable to catch his breath. [He] complained that his legs are very cold, and nothing helps – not socks, shoes, or heating. He has stopped drinking fluids to lessen the number of times he must use the toilet,” the letter noted.

Another lawyer who has represented Askarov, Nurbek Toktakunov, said he believes it is unlikely that even on this occasion the case will get a fair hearing. Askarov has grown disillusioned with the possibility of justice in a system where the courts are hostage to the political situation, he said.

Authorities have shown no serious will to grant Askarov a fair trial. And this is in part down to their fear that showing favor to an ethnic Uzbek under pressure from foreign parties could incite fiery nationalist tempers.

Tolekan Ismailova, the head of Bir Duino, was slightly more optimistic, however, saying it was possible that administration of President Sooronbai Jeenbekov, which came to power in late 2017, could choose a face-saving solution for a situation that has caused considerable diplomatic headaches for Bishkek. Ismailova indicated an “alternative punishment” could be decided, meaning that the activist would not be cleared but would at least be allowed to go free.