Kyrgyzstan: At Kumtor Mine, “No Light at the End of the Tunnel” 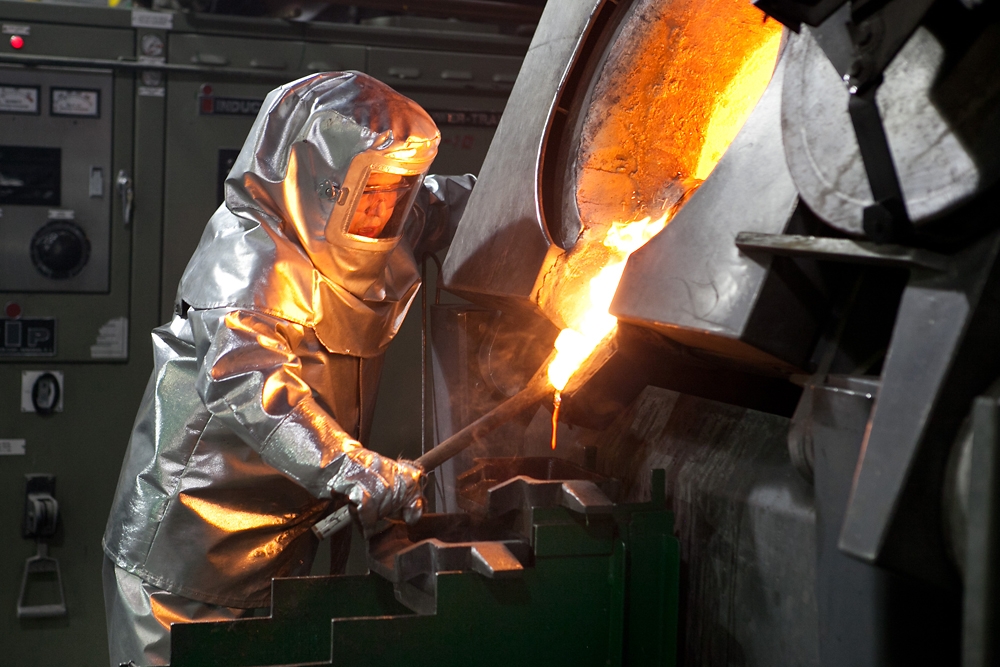 The glitter of gold mining in Kyrgyzstan may slowly be losing its appeal. (Photo: David Trilling)

The Kumtor gold mine is Kyrgyzstan's lone economic gem. Yet, despite the mine’s vital importance to the Kyrgyz economy, officials appear to be mulling a doomsday option for the Canadian-run project.

Officials in Bishkek and executives for Toronto-based Centerra Gold, the entity that owns Kumtor, have been struggling to work out a new operating arrangement. Several senior Kyrgyz government officials say they now see no way to resolve the long-standing impasse, after parliament voted last month to block a restructuring deal. That potential bargain would have seen Kyrgyzstan trade its one-third stake in the company for a 50-percent share in the mine. Parliament demanded at least a 67-percent stake, which Centerra says shareholders would be unlikely to accept.

“There’s no light at the end of the tunnel,” a senior government official told EurasiaNet.org, referring to the negotiations.

MPs have set a deadline of December 23 for the sides to reach agreement. Businesspeople describe the fallout from the Kumtor crisis as a slow-moving train wreck destined to take down the government and undermine faith in Kyrgyzstan’s experiment with parliamentary democracy.

The current negotiations started after parliament voted in February to tear up a 2009 agreement, maintaining it was not in the interests of the country. Centerra countered that it has invested approximately $1 billion in the mine since signing that contract, the second restructuring in five years. Few believe Kyrgyzstan has the technical know-how to operate the project on its own.

“What’s happening with Kumtor signals to the world that we cannot secure property rights and have normal relations with Western countries,” says prominent businessman Emil Umetaliev.

Pressure on the Kyrgyz side is now building to take unilateral action. Rioters demanding nationalization have caused trouble on several occasions this year. Among government officials, civil society leaders and businesspeople, many suspect the protests are led by paid provocateurs working either for MPs, or at the behest of Russia or China. Parliament’s constant, unsubstantiated corruption allegations against Centerra stir these passions.

“There is pressure from parliament and the public saying this project must be shut,” said the senior official, speaking on condition of anonymity because of the sensitivity of the negotiations.

Kyrgyzstan’s president, who previously argued against nationalization, appears to be having second thoughts. "Even if it is very hard and harmful for Kyrgyzstan, maybe, for the sake of pacifying people, we might take a harmful action ... like nationalization," Almazbek Atambayev told the BBC’s Kyrgyz service on November 7.

On November 12, Omurbek Tekebayev, leader of the Ata-Meken party, welcomed the president’s “initiative,” and said he intends to put a motion before parliament calling for nationalization.

Because Kyrgyzstan would be unable to buy back its shares, any move by the Kyrgyz government to declare ownership of the mine would amount to expropriation, not nationalization, Centerra officials stress.

Whether parliament understands the damage expropriation could do to Kyrgyzstan’s economy is unclear. One deputy told EurasiaNet.org he’s not afraid of arbitration, arguing, “We are a poor country. They [Centerra] can take us to court, but we have nothing to seize abroad. We have no assets.”

That misses the point, say business leaders, who are horrified and condemn authorities’ inability or unwillingness to stop violent attacks against other mining outfits.

South Africa’s Gold Fields, one of the largest miners in the world, is pulling out of Kyrgyzstan, seeking to sell its subsidiary Talas Copper Gold. A company spokesman said the decision was not related to “political risk,” though its project has been attacked several times by horsemen wielding Molotov cocktails.

Two other projects are in international arbitration. Jerooy, the second-largest gold field in the country, is facing a $400-million suit in Washington from Kazakhstan’s Visor Holding, which lost its license in late 2010 when officials said the company had failed to begin production on schedule. And on October 31 Toronto-based Stans Energy announced it had filed a $118-million claim in Moscow because Bishkek stripped it of the license for Kutessay II, a rare earths deposit. Authorities had complained the mine was idle, but a Stans executive has suggested someone in Bishkek has succumbed to pressure from China, which has a near monopoly on rare earths.

Authorities contend that earlier licenses were handed out illegally under previous governments, or in exchange for shady payments. In late October, the Prosecutor General’s Office announced 10 criminal cases related to the first Kumtor restructuring, back in 2004. The current investigations largely target members of the regime of Askar Akayev, who was ousted in 2005; charges against his son are expected in the coming weeks. But one of the accused is an opposition MP, leading some to suspect the prosecutions are politically motivated.

“All investors now, especially in mining, are watching this case very closely,” said the senior government official. “I hope they understand we are not blackmailing Centerra. This case was not done right. They were dealing with the presidents’ families, which is not the way a Canadian company should work.”

A parliamentary delegation is due to fly to Canada this month to ask Ottawa for help investigating the 2004 and 2009 deals.

In 2011, Kumtor’s taxes totaled 7 percent of the state budget and the mine was responsible for generating 12 percent of GDP. But during a workers’ strike in 2012, ice formed in the open pit mine, sending Kyrgyzstan’s overall GDP to minus 0.9 percent. Bishkek borrowed $30 million from Centerra to help cover the budget shortfall.

This year is shaping up to be a decent one at the mine. But still Bishkek faces an enormous deficit, only able to fund 53 percent of its four-year development wish list, according to the European Union. And Kyrgyzstan stands to lose 3 percent of GDP by closing the US airbase at Manas next year.

“We’ll be a very popular government if we denounce the 2009 agreement. The effect on the economy will be a disaster, but we will be very popular,” said the senior official.

But any popularity gained at the expense of Kumtor is likely to prove fleeting once the economic hangover sets in.